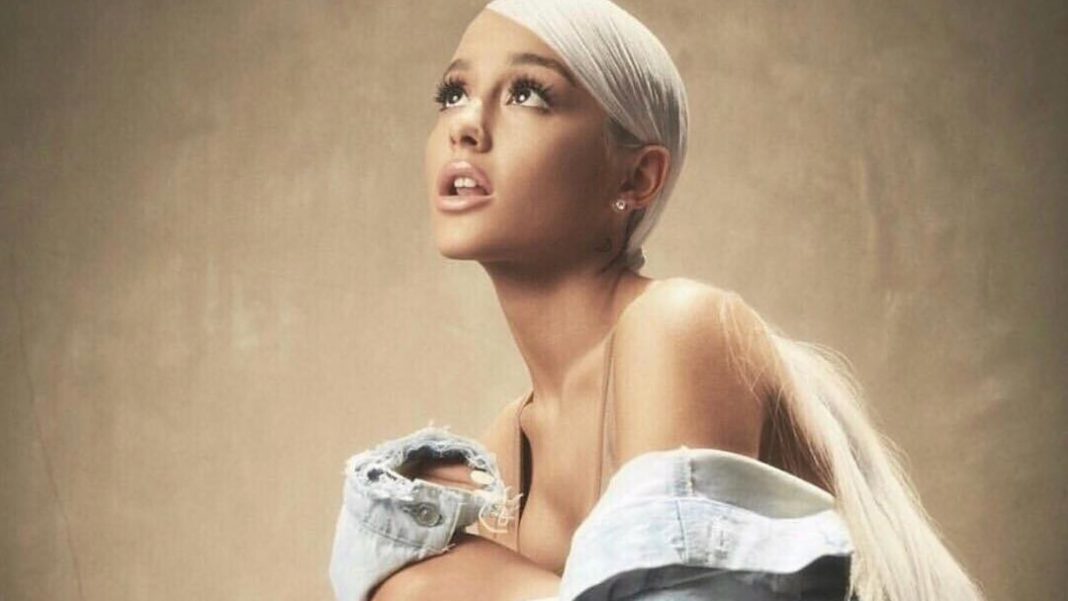 “Ariana Grande is a star on her own terms, never bending to any particular musical trend or path in the industry,” said Ross Scarano, vice president of content for Billboard. “Certain in her convictions, she consistently stands up for herself and her decisions in a world that often isn’t hospitable to that sort of strength in young women. She’s got guts, she’s making some of the best music of her career, and she’s absolutely deserving of Woman of the Year.”

In addition to praising the pop star’s musical talents, which have led to her claiming the top spot on the Billboard 200 albums chart three times, three platinum records, and several awards, Billboard praised Grande’s dedication to social justice causes.

Over the past year, the “God Is a Woman” singer has spoken out against online bullying, participated in the March for Our Lives for stronger gun control laws, used her platform to advocate for Black Lives Matter, LGBTQ rights, mental health awareness. Last year, she was one of several musical artists to participate in A Concert for Charlottesville, which benefited the victims of the white supremacist-led Unite the Right riots.

thank u @billboard for this honor ? now everybody please go out and ᵛᵒᵗᵉ

In November 2013, the former Broadway star added one more thing to her list of causes she cares about: animal rights. Taking to Twitter, she announced: “I’ve eaten organically since I was little and always kept meat minimal but today marks my first day as a 100% Vegan!!!! Joyous day.”

In a December 2014 interview with UK-based publication Mirror, the international chart-topper explained why: “I love animals more than I love most people, not kidding. But I am a firm believer in eating a full plant-based, whole food diet that can expand your life length and make you an all-around happier person.”

In an interview for V Magazine’s spring music 2014 issue, Grande expressed her frustration with dietary misconceptions that lead people to believe they need meat and dairy and empathy towards mother cows. “In America, almost everybody thinks you need to have meat for protein. Protein, protein, protein! And what’s in dairy? Calcium, calcium, calcium… Look, cows produce milk with nutrients for cows.”

The iconic pop star and activist will receive her award on December 6 at the 13th annual Women in Music gala in NYC.