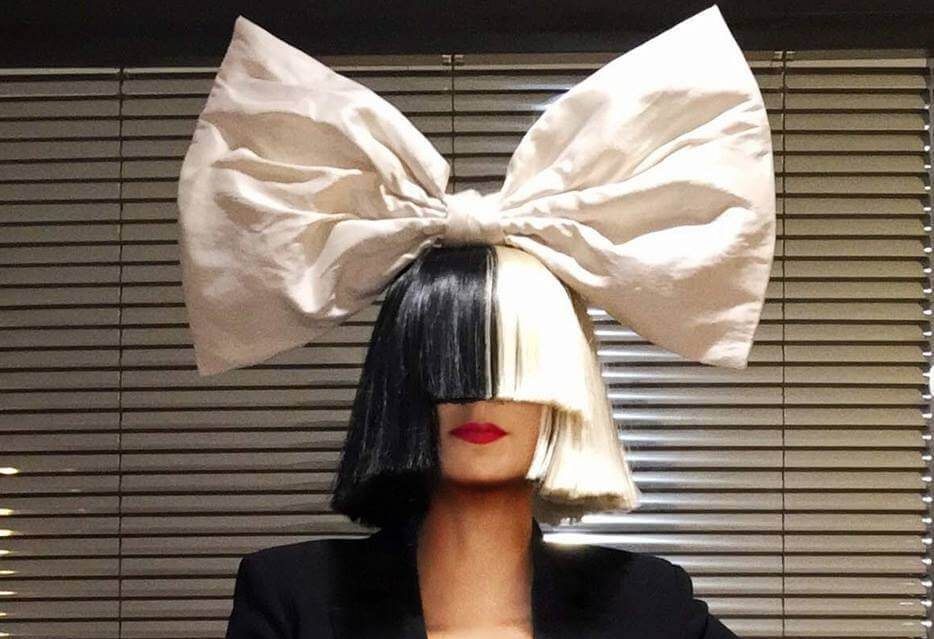 Animal welfare documentary “Dominion” has announced another narrator of the film. Australian musician and vegan Sia will be joining the cast, according to an announcement made today on social media.

“We’re excited to announce the third narrator of Dominion, Australian singer-songwriter Sia,” the Dominion team wrote. “Within the next week, we hope to announce the final remaining narrators, after which DVDs will be hitting the presses (pre-order now at shop.dominionmovement.com). Thanks everyone for your patience!”

Sia will join actors Joaquin Phoenix and Rooney Mara who also narrate in the feature-length film that exposes the “numerous ways animals are used and abused in Australia,” according to the trailer’s description on YouTube. Though the documentary premiered in Sydney on April 14th, the narrators were not recorded in time. The team assured that all of the narration will be included for the online and international release of the film.

Dominion is co-produced by Shaun Monson, who created the hard-hitting vegan documentary “Earthlings.” Of the collaboration, the Dominion team explained, “Earthlings was a huge inspiration to us and we’re so excited to have Shaun on board, who personally reached out to Joaquin and Rooney as soon as he saw a short preview of Dominion.”

Dominion, which features real footage captured by activists and drones, was in the making for more than three years. Writer, producer, and director Chris Delforce previously told LIVEKINDLY the film uncovers “the ways we use animals and the scale of it, to show just how massive a problem it is.”

According to Delforce, the documentary challenges the idea that “animals are inferior, humans are superior and therefore that somehow grants us the right to have dominion over them, so I’m challenging that assumption, that perception, of animals being inferior and the idea that if someone is inferior then it gives us the right to control them, exploit them and use them for our own ends.”

This isn’t the first time Sia has spoken out about the vegan movement. In the past, Sia referenced some “great reasons to go vegan,” when she shared an article by Moby that discusses the health, environmental, and ethical implications of the meat system and animal agriculture.