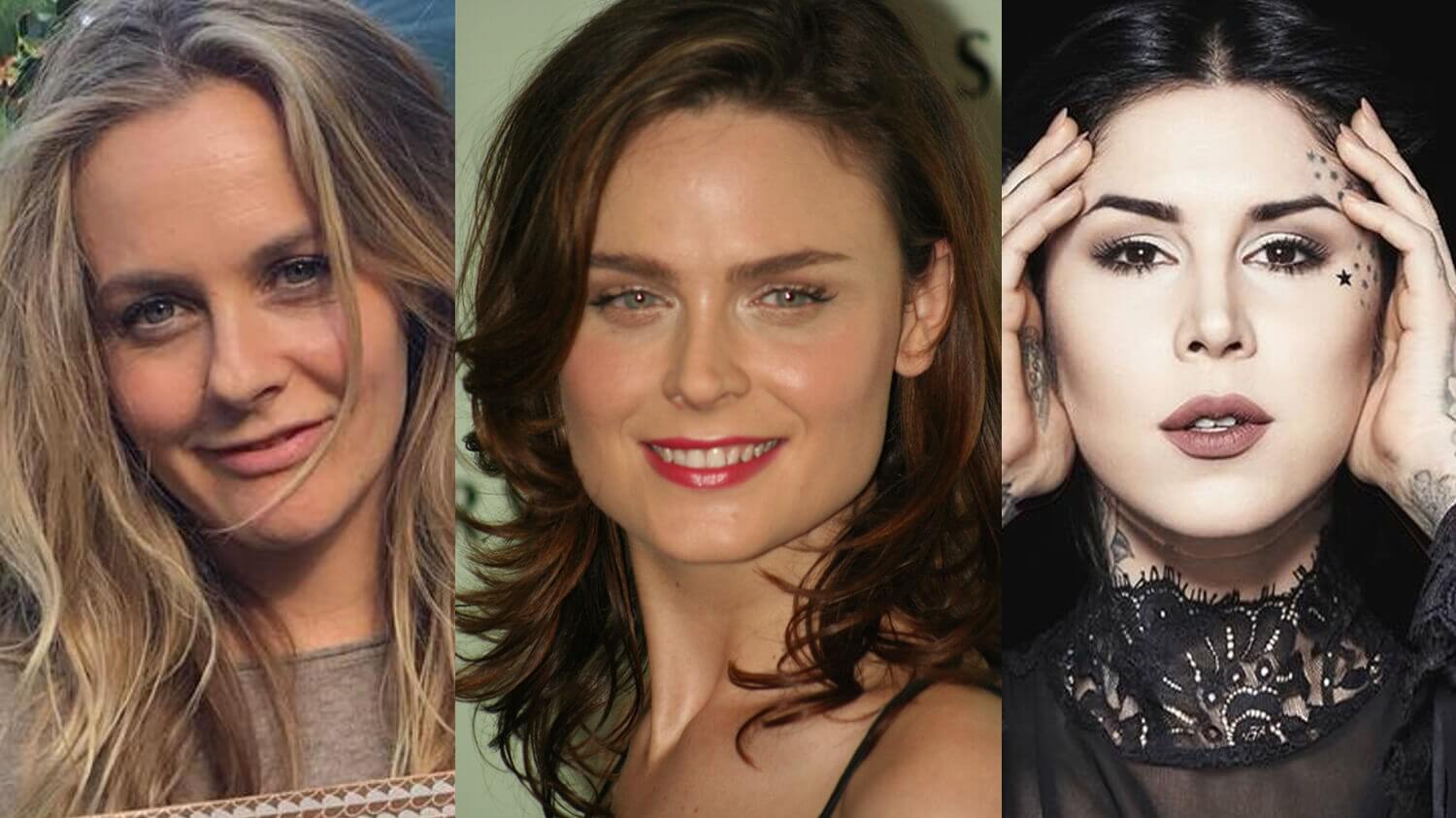 Farm animal rights organization Mercy for Animals (MFA) recently hosted its annual Hidden Heroes Gala in Los Angeles, to honor those who regularly stand up for animals. The gala, which raised $1.2 million for the organization, was attended by a number of influential and compassionate celebrities, including entrepreneur Kat Van D, and actors Alicia Silverstone and Emily Deschanel.

Undercover investigators were the main focus of the event; these individuals are responsible for putting their physical and mental wellbeing on the line for the sake of the welfare of farm animals. They carry out undercover operations inside locations of severe animal exploitation, such as factory farms and slaughterhouses, to film the reality of these establishments, and show the public the truth. Such investigations have led to major changes within the food industry, with Tyson Foods, Costco, and Burger King committing to cage-free eggs as a result.

Following a vegan four-course meal and an awards ceremony, a fundraising round took place at the gala. A total of $1.2 million was raised by the star-studded audience to finance MFA’s undercover investigations.

One undercover investigator awarded at the event was David Webb, who received the Compassionate Courage Award, presented to him by Canadian actress Sarah Jeffrey. Musician and songwriter Tom Scholz and activist Kim Scholz were also among award winners at the event, winning MFA’s Compassionate Leadership Award. Silverstone was also awarded, presented with a very special MFA Hope Award by the author, actor, and activist Maggie Q.

Accepting the award, Silverstone said, “I love the work you do at Mercy For Animals, and I’m so grateful for everyone in this room who is doing so much. It’s so moving that there are so many people fighting for this cause. I’m so grateful to the animals for saving my life, for making me a healthier, happier, more connected individual, and I will forever be on their side.”

Von D and Deschanel, who were present at the ceremony, also frequently use their celebrity status to stand up for animals and influence change. In addition to activist work and running a cruelty-free beauty line, Von D recently part-narrated the powerful animal rights documentary “Dominion,” a feature-length film depicting how humans exploit animals for food, entertainment, and scientific purposes. Deschanel has also spoken out on behalf of farm animals on countless occasions, even teaming up with animal rights group PETA to convince people to go vegan.