Cinnaholic, the Atlanta-based vegan bakery franchise which specializes in cinnamon rolls, is set to double its presence in North America in the first half of 2018, increasing its franchise footprint by nearly eighty percent.

The year for Cinnaholic began with seventy-six locations in development, opening stores in California, Florida, North Carolina, and Ohio, and it has plans to soon open three new locations in Northern California, five in Orlando, and thirty in Texas, increasing its franchise footprint by seventy-nine percent with a total of one hundred and thirty-six stores in development. The company also has four locations outside of the United States, in Canada.

“To say we’re ‘on a roll’ is an understatement. This has been an incredible growth-year for us – and we’re only half-way through,” said Florian Radke, co-founder of Cinnaholic, in a statement. “After proving our concept to be a hit with consumers franchisees and industry insiders, we’ve been able to significantly grow the Cinnaholic footprint and become a highly sought-after franchise opportunity, both at home and internationally.” 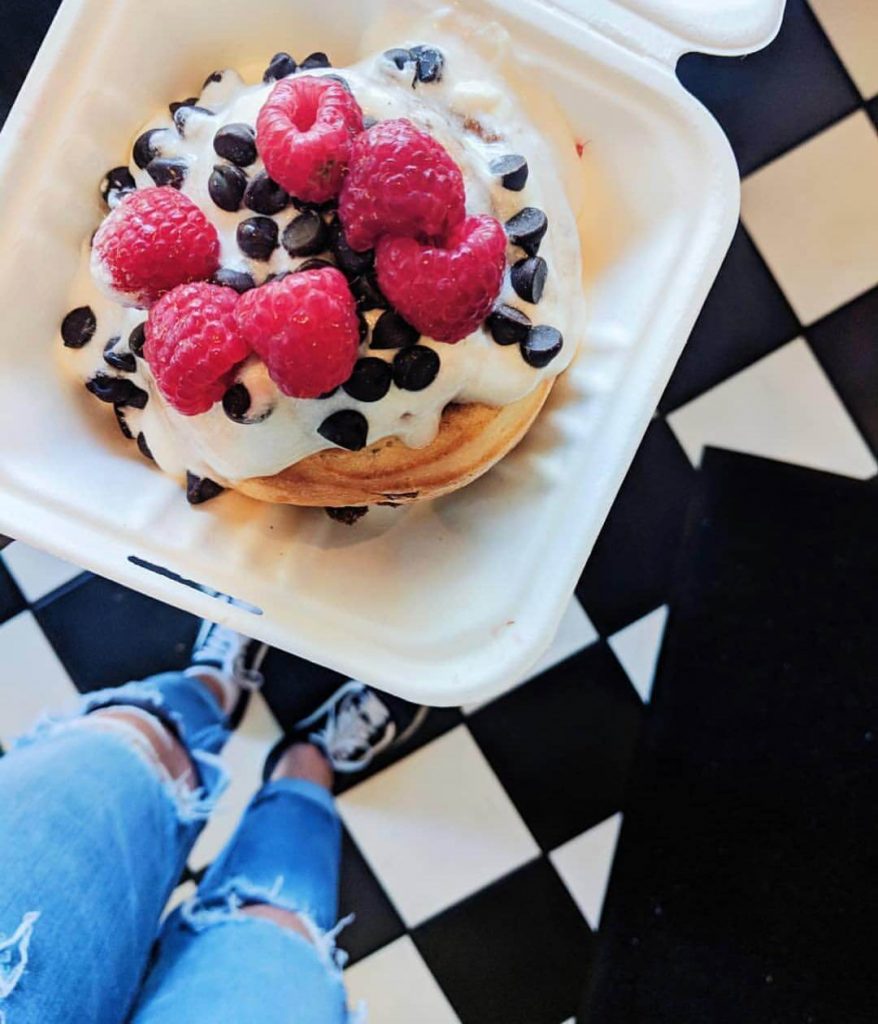 “We couldn’t be more pleased with our initial investment and our decision to further expand,” added Cinnaholic franchise owner, AB Tiffee.

Cinnaholic began in 2014, after an appearance on the show “Shark Tank” on ABC. Now, in 2018, the brand has been named one of the top franchises of the year by Entrepreneur Magazine. The brands appeal to conscious consumers is the reason for its continued success, maintains Radke.

“Beyond just the great-tasting products, our customers seek out Cinnaholic because of our dedication to ethically and humanely sourced ingredients,” the co-founder states. “The trust we’ve built with consumers, along with our monumental growth in the first part of this year, allows us to focus growing our franchise opportunity in new markets.”

Veganism has been increasing in popularity across America recently, with even fast food chains, such as east coast giant, White Castle, getting on board. The company introduced the vegan Impossible Burger in April, and since then the dish has received rave reviews from celebrities and food critics alike. In fact, demand is so high for convenience vegan options, that some have been sneaking vegan burgers into the fast-food franchise In-N-Out.