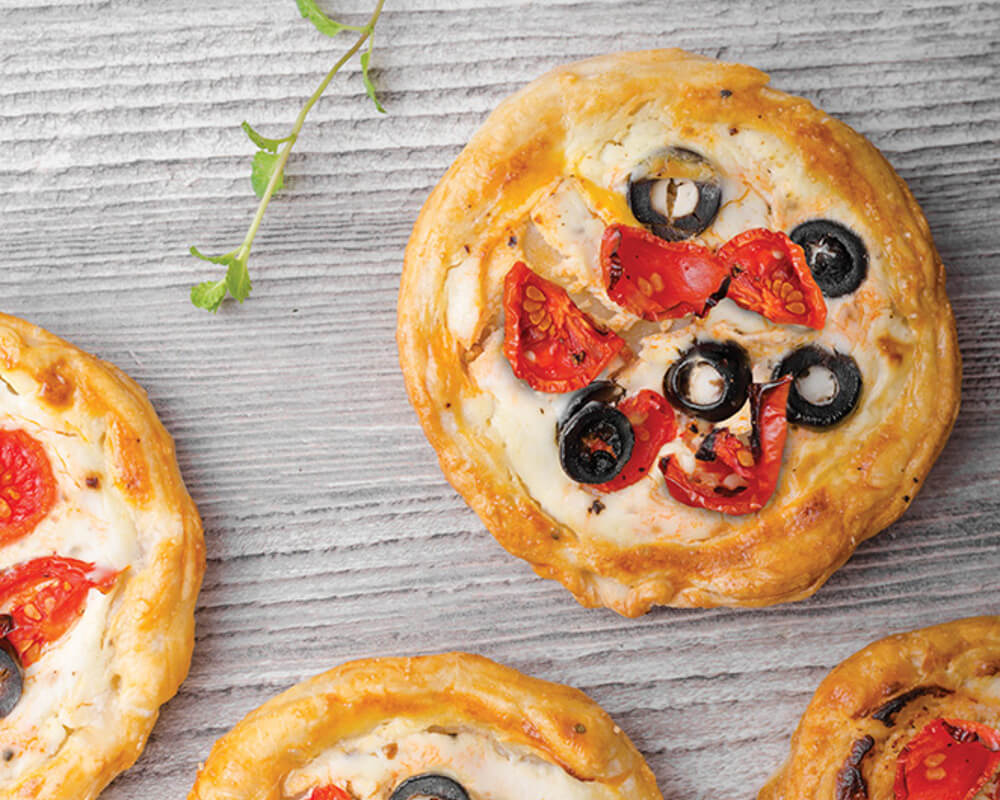 Vegan cheese shreds from Greek plant-based food company Good PLANeT Foods are now available for distribution at restaurants across the United States. The company’s mission statement is to provide “delicious, nutritious dairy-free products while respecting animal rights and the environment.”

According to the Specialty Food Association, several national restaurants have already begun to offer Good PLANeT vegan cheese on the menu, citing superior flavor and melting power compared to competitor brands. The dairy-free cheese is available for distribution to restaurants in the form of vegan cheese shreds, vegan cheese slices, and cubes in flavors like Mozzarella, Cheddar, Parmesan,  American, Smoked Mozzarella, and Tomato Basil.

Made from coconut oil and potato starch, not only is the cheese dairy-free and vegan, it is also non-GMO, Kosher, Halal, and free from gluten, nuts, and soy. The company notes that its vegan cheeses have a wide range of culinary uses, such as pizza, nachos, pasta dishes, sandwiches, wraps, salads, and more.

Found another vegan cheese and it tastes amazing. They’re out of Greece. Hope they bring it here soon. @goodplanetfoods #vegan #cheese ???#expowest

After making its social media debut earlier this year at Natural Products Expo West, Good PLANeT’s soy-free vegan cheese has already garnered praise from animal rights organization PETA and Allergic Living Magazine, as well as positive attention from vegan influencers. Chris Cooney, better known as The Vegan Zombie, highlighted Good PLANeT’s vegan cheese while at Expo West and wrote: “Found another vegan cheese and it tastes amazing. They’re out of Greece. Hope they bring it here soon.” According to a recent Instagram post, the company is also looking into retail expansion for its nut-free vegan cheese.

As the global demand for vegan food continues to rise due to a growing consciousness surrounding the health benefits and environmental sustainability of plant-based food, new companies like Good PLANeT are emerging to provide consumers and restaurants alike with vegan options. Eateries where vegan options were once scarce, such as all Domino’s Pizza locations in Australia and Pizza Hut in the UK, have made vegan cheese a permanent fixture on the menu.