A vegan cheese and dessert bar recently opened its doors in Birmingham, Michigan.

“We are a conscious brand on a mission to create the purest food as art and medicine. We handcraft wholesome desserts, and artisanal cheeses that are completely plant-based,” the company wrote in a post on Instagram last month.

“We ethically source the highest quality organic and raw ingredients found on Earth,” its website reads. “We celebrate the abundance and healing power of Earth, we do so with kindness to our health, all living beings and the planet.”

The company’s creations are organic, free of preservatives, and mostly raw. The bar is located at 135 Pierce Street. It is currently temporarily closed due to the coronavirus outbreak. 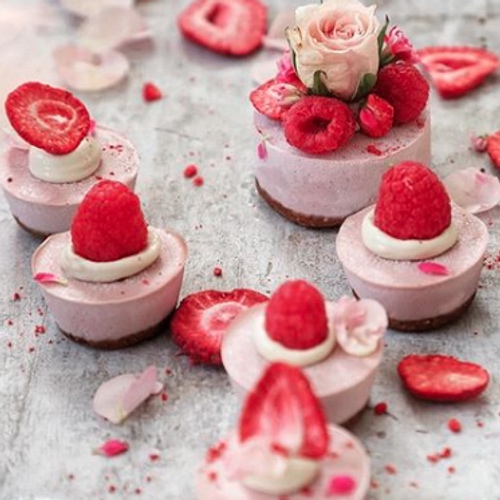 Planthropie isn’t the only plant-based business offering sweet treats to open its doors this year.

The bakery creates egg- and dairy-free cupcakes, cakes, cinnamon rolls, turnovers, cookies, and much more. This is the second Valhalla Bakery to open. The first is located in Orlando, Florida. 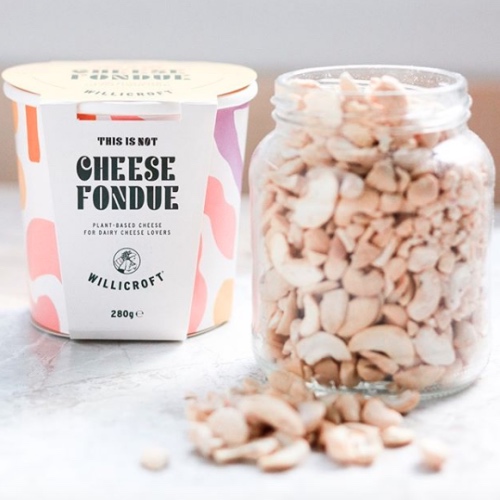 For a decadent, plant-based charcuterie, there are also countless vegan artisanal cheese shops around the world.

Hailed as the first dairy-free cheese shop, Vromage opened its doors in Los Angeles in 2014. Vromage offers high-quality, aged cheeses made from nuts.

The U.K. got its very first 100 percent, plant-based cheesemonger, last year. Located in Brixton Market in South London, La Fauxmagerie offers an array of vegan cheeses for every purpose, including melting, grating, and spreading. La Fauxmagerie also sells a range of plant-based bread and preserves.