We’re calling it — 2017 is the year of vegan cheese. Between Miyoko’s omnipresence, to Domino’s launching vegan cheese pizzas in Israel, there wasn’t much more we thought could melt our hearts. But just on the heels of the announcement that New York City will host the first annual vegan cheesecake festival, we get this news: Montreal is hosting a vegan cheese festival and it’s completely sold out.

If there’s one thing vegans and nonvegans can agree on, it’s that cheese is pretty much the best thing on the planet (well, besides vegan Ryan Gosling). But in recent years, the vegans have made steady gains on the gloppy dairy cheese that’s been considered the norm for centuries. Yes, cheese made from cashews, almonds, coconuts, and more has become the new norm in deliciousness (and healthiness). Vegan cheese is no longer the waxy, oily slices of yesteryear. There’s a full-on plant-based cheese revolution happening, and that makes Montreal want to celebrate. With a vegan cheese festival, of course. 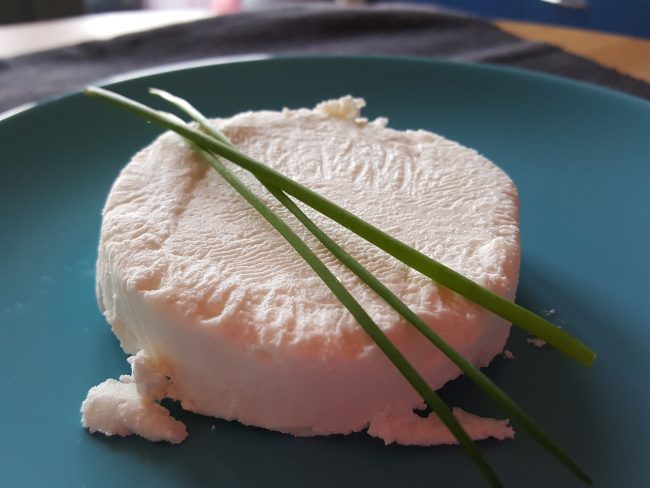 Dairy-free cheese doesn’t just appeal to vegans, though. Lots of people avoid dairy for health reasons (it’s one of the top food allergens), and conventional dairy products are loaded with industrial use of antibiotics, genetically modified organisms, and growth hormones.

The Vegan Cheese Festival comes to Montreal’s Concordia Greenhouse on November 13th at 5:30 pm and will include an educational overview presented by Urban Homestead Montreal, as well as demonstrations on how to make your own vegan cheeses at home. Attendees will learn how to make aged cheeses as well as quesos or nacho cheese. Demos will show how to use vegan cheese in a number of different recipes as well. And of course, there will be plenty of tasting opportunities. Didn’t get tickets to this one? The way things are looking for vegan cheese, there should be another “grate” one happening, soon.