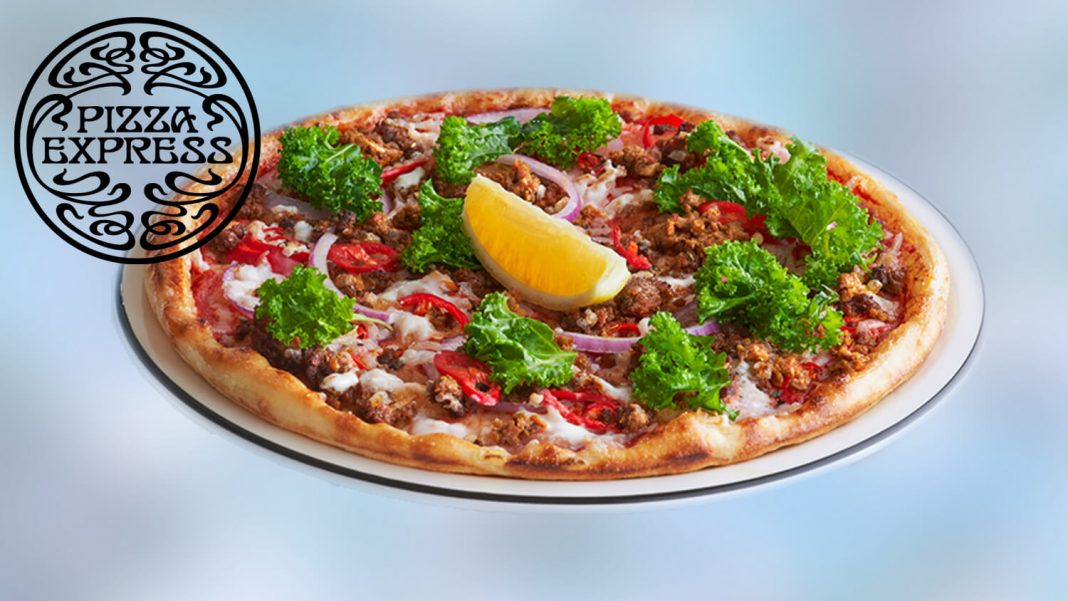 Singapore locations of Pizza Express just amped up their menus by introducing dairy-free cheese and vegan beef and pork.

Two pizzas – one featuring vegan pork by Omnipork and another with plant-based beef from Beyond Meat – are available, both topped with dairy-free Daiya cheese.

Omnipork Penne Aglio Oglio, Curried Beyond Beef Penne Al Forno, and a Mushroom and Black Truffle Risotto, made creamy with vegan cheese, are also on offer.

The meals were created in a bid to lower global meat consumption, Business Insider Singapore reported.

Pizza Express told the publication that the new veg-forward dishes included “compelling flavours that even the most fervent meat-lovers would enjoy.”

Choosing meat-free meals can ease your impact on the planet. On its Instagram, Pizza Express wrote, “Join other Singaporeans in reducing CO2 emissions by up to 2,200,000 tons annually. Do your part for the environment with #GreenMonday.”

Join other Singaporeans in reducing CO2 emissions by up to 2,200,000 tons annually. Do your part for the environment with #GreenMonday – embrace a plant-based diet with fantastic Beyond Beef and Omnipork, featured on dishes in Verde. – #GreenMonday #Verde #PizzaExpressSG #PizzaExpress

As well as inspiring meat-eaters to try something new, the dishes were launched to cater to the “growing trend” of customers searching for vegan and vegetarian food, according to Siddharth Shanker, the general manager of Deliveroo Singapore that has partnered with Pizza Express.

The delivery service revealed that ten percent of daily orders made on Deliveroo in Singapore are meat-free or vegan.

Singapore has been experiencing a surge in veganism. Late last year, it was reported that “vegan activities” in the country had increased by 140 percent.

Other vegan food launches in the country have been well-received. When luxury hotel chain Grand Hyatt launched vegan Beyond Burgers in its Singapore location, it was selling 1,000 plant-based burgers a day. In the first 30 days of being on the menu, the Beyond Burger outsold beef at a rate of three to one.