The cheese is made with coconut oil and comes in three varieties: cheddar-style, smoked gouda-style, and Swiss-style.

Vegan television personality Nafsika Antypas, the host and executive producer of “Plant-Based by Nafsika,” is the company founder.

The program promotes the health and environmental benefits of veganism and encourages viewers to look at it as more than a diet, but as a way of living. The half-hour episodes see Antypas interviewing doctors, nutritionists, and figures from the entertainment and fashion industries.

Antypas, who calls herself an “olive oil expert,” also holds cooking demonstrations on the program. When “Plant-Based by Nafsika” debuted in 2016, it became the first vegan lifestyle series to air on mainstream programming. It’s currently producing its third season which will feature Antypas’ new dairy-free cheese line.

To create the product, the company “traveled down to sunny Crete, Greece, to perfect a blend of cheese-style varieties that you would love and be able to share with all your friends and family, no matter what their dietary preferences or restrictions are. And guess what, it’s a big hit with the kiddies too.” 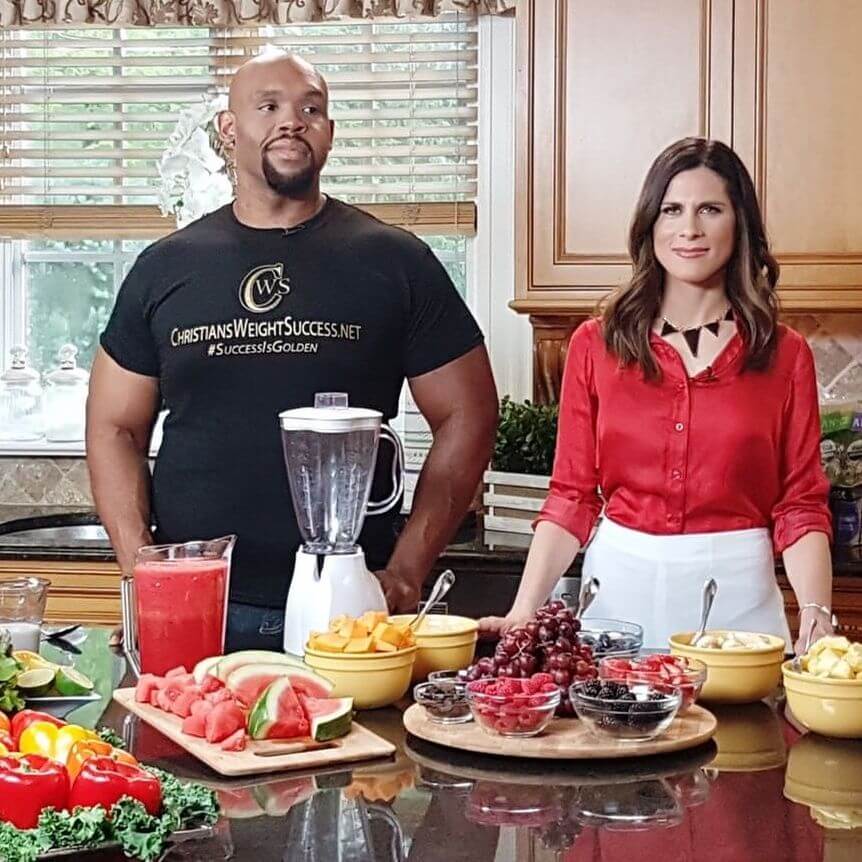 As well as the flavors available at Walmart, the company makes vegan cheese in styles: Edam, Mozzarella, Provolone, Parmesan, Feta, and Poutine.

Walmart has not shied away from vegan products. Earlier this year, the multinational retail chain began selling fish-free tuna by vegan meat brand Loma Linda Foods. Celebrity chef Matthew Kenney will soon launch his vegan shrimp in Walmart, and in January, the retailer began selling vegan cookies in 3,800 of its locations.