Subway has added another vegan option to the menu. The popular sandwich chain now offers Vegan Cheese Toasted Bites in its UK locations.

There are four new ciabatta Toasted Bites available. While the other options include meat, the Cheese Toasted Bites — priced at £1.29 — can be made vegan by requesting dairy-free cheese.

The vegan-friendly launch is the chain’s second so far this year. It also rolled out the Meatless Meatball Marinara sub nationwide. The vegan sandwich includes meatless meatballs and vegan cheese.

Colin Hughes — the country director for Subway UK and Ireland — said in a statement, “we’re always shaking up our menu at Subway, as we are constantly innovating.” He added, “our guests wanted a meatless version of our iconic Sub, so we made it for them!”

“The Meatless Meatball Marinara is equally as delicious as the original,” he continued. “[It’s] tempting for all our guests, whether they are looking for a plant-based alternative, or simply want to enjoy something a little different.”

Subway isn’t the only chain to cater to the rising demand for plant-based foods. Greggs recently launched the Vegan Steak Bake, a follow-up to its hugely successful vegan sausage roll.

The bakery chain is now working on a vegan chicken product, according to CEO Roger Whiteside. He told the Sun, “[Vegan] chicken is a way forward. I have seen some good products out there.”

KFC has already launched its own vegan chicken. The major fast-food chain debuted its plant-based burger at the beginning of January.

Burger King has also joined in; it has now launched its vegan Rebel Whopper across the UK. Some criticized the fast-food giant for cooking the meatless patty on the same grill as meat, but Tom Vernelli — the head of marketing and communications at Veganuary — claims the launch is a step in the right direction.

He told the Guardian, “what does make a big difference to animals and the planet is when non-vegans choose a plant-based menu option, enjoy it and then order it again, and that’s exactly who Burger King’s plant-based Whopper is aimed at.” 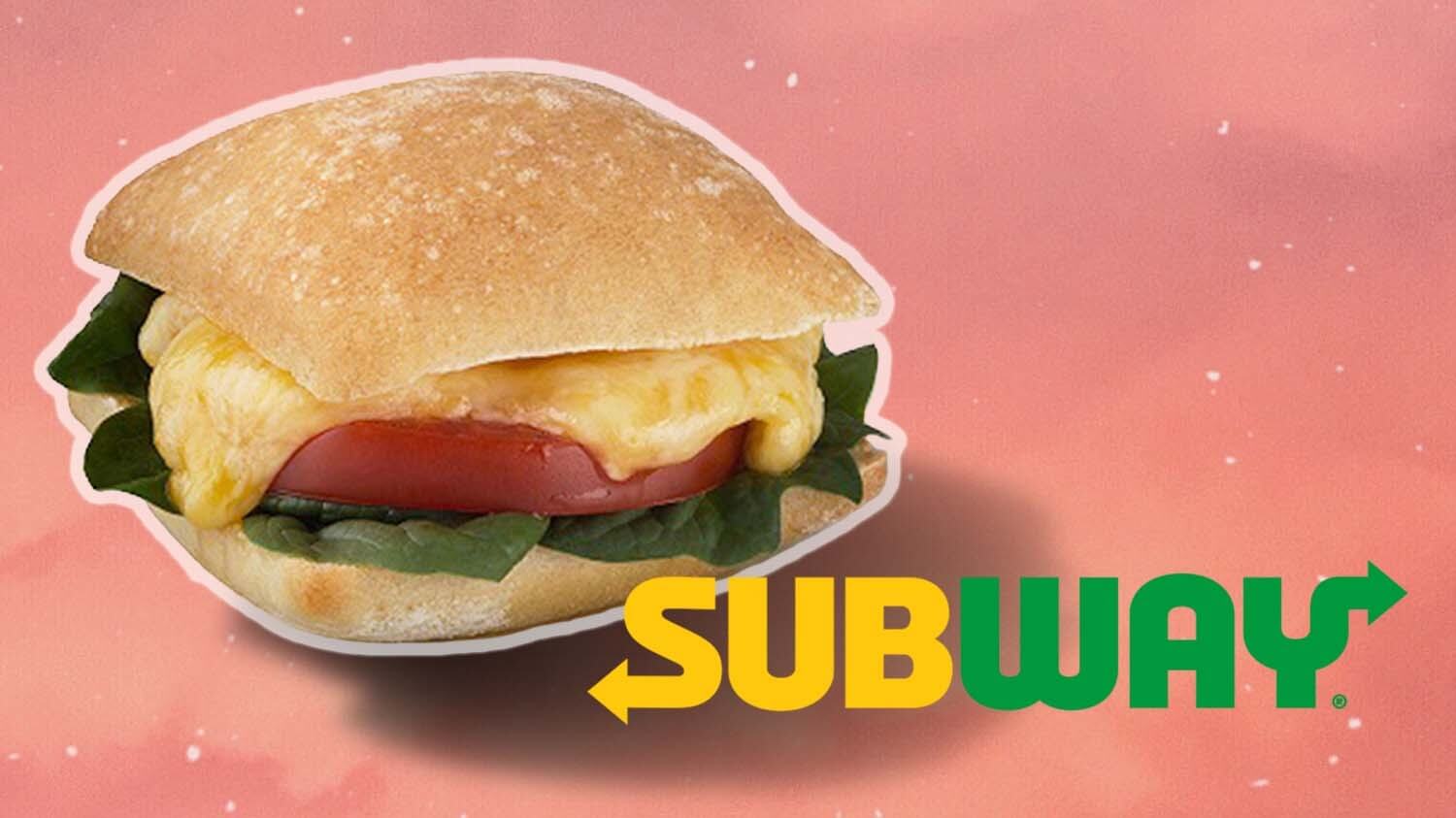