Jake’s Vegan Steaks has been catering at events around London for three years. As well as the company’s new takeaway store in Highbury, the Horatia Pub next door now also serves its vegan sandwiches.

“The moment you’ve all been waiting for. Thanks for your patience folks, it’s been a long time coming but WE HAVE A SHOP and we are OFFICIALLY OPEN,” Jake’s Vegan Steaks wrote on Facebook.

“One shop down… hopefully many more to come,” it teased. 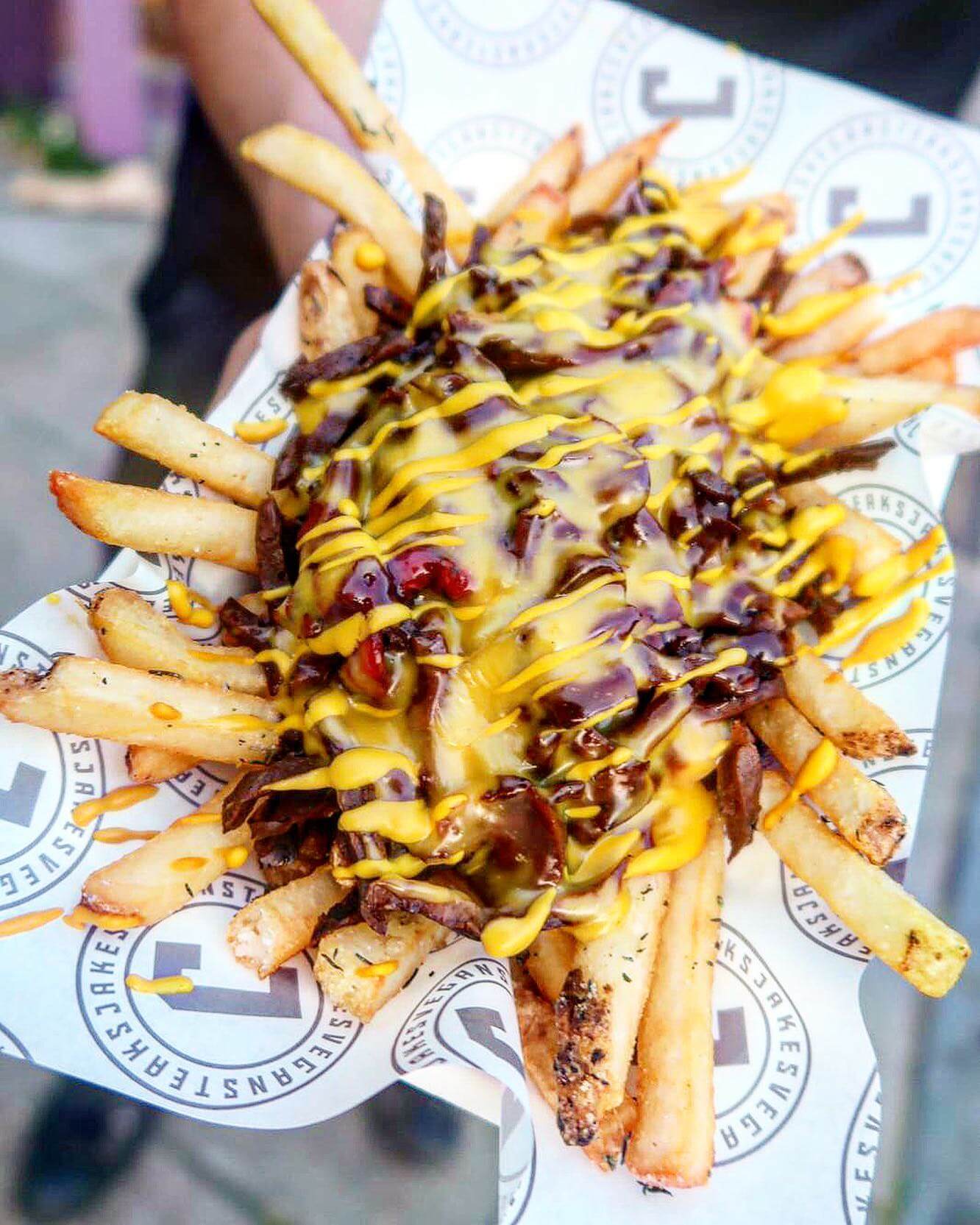 The popularity of plant-based food is booming in the UK. The amount of vegan takeaway food Brits ordered increased by 388 percent between 2016 and 2018, according to research commissioned by the British Takeaway Campaign and conducted by Retail Economics. Vegetarian orders increased by 136 percent.

It’s not just vegans enjoying animal-free food. Major British supermarket chain Sainsbury’s released data earlier this year that showed that 91 percent of people in the UK are now flexitarian – a term coined for those who eat animal products but make a conscious effort to include more plant-based foods in their diet.

London, in particular, is moving away from meat. Thirty-six percent of Londoners are cutting back on meat according to a recent survey by lifestyle magazine Time Out London.

The UK’s capital now has a vegan fish and chip shop (Sutton & Sons), a plant-based fried chicken shop (Temple of Seitan), and an all-vegan pub (The Spread Eagle).