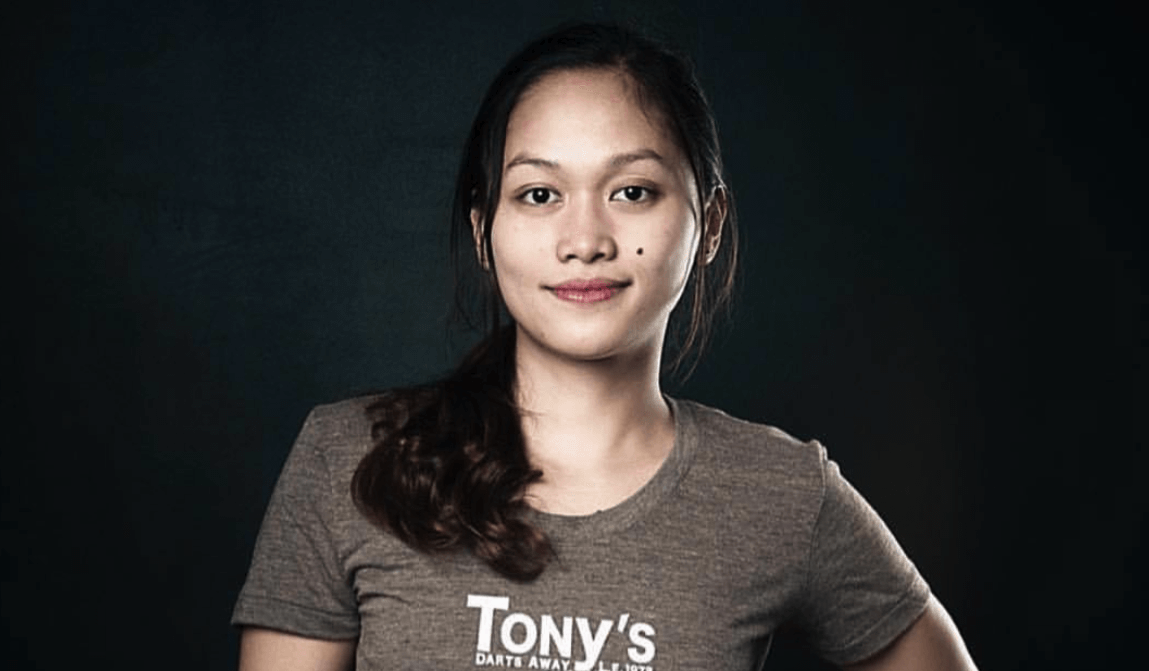 Vegan Chef Caroline Concha has been named the best female chef in Los Angeles. The chef was recognized for her work at Beelman’s, where she overhauled the menu to serve up spicy plant-based fusion food and Impossible Burgers.

Concha announced her victory on Instagram, thanking the voters. She wrote: “Seeing everyone get connected and helping me win this award was unexpected.”

“‘Salamat gid’ to all,” Concha added, the Filipino term for “thank you.”

The competition was held by Locale Magazine, a lifestyle publication covering Orange County, San Diego, and Los Angeles. According to its website, Locale Magazine is “one of the regions largest and most influential media platforms.”

As many of you know I came from @tonysdartsaway and won #bestchef in burbank twice ✌?!! Now I got nominated at @beelmansla and I’m asking you to vote for me everyday until 4/9 for @localemagazine best female chef! Do it NOW! I know I’m bossy too but hey, I have to. Or else I wouldn’t deserve it. . Link on my bio ? @serenacreative ?

Leading up to the competition, Beelman’s promoted the Chef’s nomination on Instagram: “Whether you’ve met Chef Caroline in person or just know her food… you know she’s INCREDIBLE. So, the fact that Chef Caroline has been nominated for LOCALE’s Favorite Female Chef in LA should come as no surprise!!”

For the competition, Concha received the most votes out of fourteen finalists. Concha has also won Best Chef in Burbank, twice, for her former work at Tony’s Darts Away.

Last November, Concha helped to transform Beelman’s previously animal-heavy menu to a 100 percent plant-based kitchen. Concha said in a statement: “I am thrilled to bring a redefined plant-based pub experience to Downtown LA, creating a casual environment where both the beverage program and plant-based fare can share the spotlight. The menu at Beelman’s is entirely original and puts unique, vegan cuisine at the forefront where it belongs.”

Now, Beelman’s serves up a range of plant-based pub food. The menu includes vegan burritos, frankfurters, burgers, wraps, and bowls. The venue also offers the Impossible Burger, which is being sold at over 1,300 restaurants across the US. At some locations, this plant-based patty outsells the beef.

Increasingly, vegan menu options are becoming more available at fast-casual food venues. Recent data found that restaurants that switch to vegan menus experience a spike in sales, likely due to the surging vegan population. Further data shows that veganism in America has risen by 600% in the past three years.