Late last month, KFC Canada trialed vegan chicken at a restaurant in Ontario. KFC teamed up with Lightlife to add a Plant-Based Fried Chicken Sandwich and a vegan Popcorn Chicken Bucket to the menu. The fast-food chain sold out of the new plant-based dishes in just six hours.

Lightlife has been making plant-based food for more than 40 years. The recent collaboration marks its first with KFC, the world’s most popular chain of chicken restaurants.

“This is a landmark moment for Lightlife. We’re proud to join forces with KFC to bring Canadians a plant-based chicken with incredible taste,” Dan Curtin — President and CEO of Greenleaf Foods, SPC, the owner of Lightlife — said in a statement. “With pioneering partners like KFC, we can make plant-based foods more broadly available to the growing number of consumers seeking the option on the go.”

The Plant-Based Fried Chicken sandwich was available in regular and spicy flavors. Diners could enjoy the burger along with the vegan chicken bucket by ordering it in a meal. The vegan items were cooked in a separate fryer to meat.

The meat-free options were available in Mississauga, Ontario, for a one-day trial to gauge consumer response. KFC Canada said it would use the feedback received to decide whether to roll vegan chicken out nationwide next year. 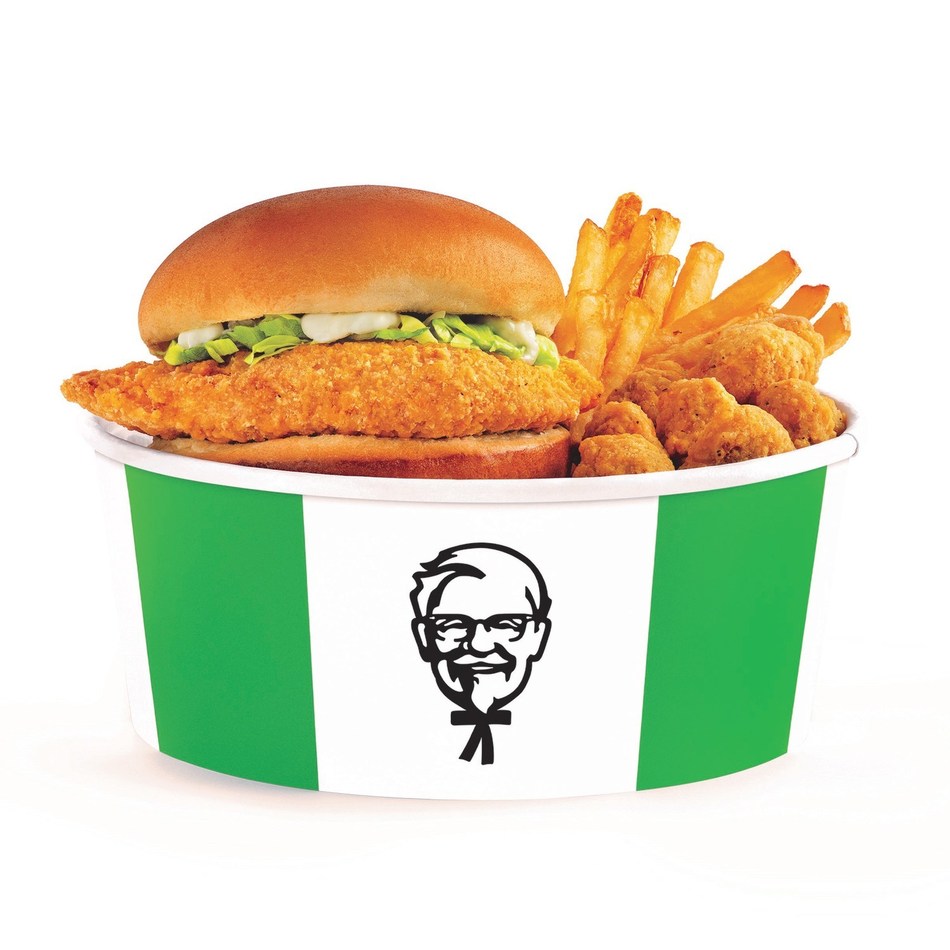 KFC Canada sold out of its vegan chicken in six hours.

KFC restaurants around the world are introducing vegan meat to keep up with shifting consumer preferences. KFC UK launched the vegan Imposter Burger earlier this year. The sandwich comes with egg-free mayonnaise, lettuce, and a Quorn chicken fillet coated in KFC’s signature blend of herbs and spices. It sold out in just four days, selling 500 percent more than the average new product.

In August, KFC in Atlanta trialed vegan fried chicken made by Beyond Meat. Customers lined up to get their hands on the new item, which was available as nuggets or Boneless Wings.

Beyond Meat’s founder, Ethan Brown, said in a statement: “KFC is an iconic part of American culture and a brand that I, like so many consumers, grew up with. To be able to bring Beyond Fried Chicken, in all of its KFC inspired deliciousness, to market speaks to our collective ability to meet the consumer where they are and accompany them on their journey.”