According to South China Morning Post (SCMP), the vegan market in China is expected to rise by more than 17 percent between 2015 and 2020. This will be the fastest rate of growth internationally in this time period and suggests a huge shift in consumer habits in Asia.

Elsewhere in the world, the vegan movement is being led by young people, in particular teens and millennials and it appears China is no exception to this. Sonalie Figuerias, the founder of a health and wellness website called Green Queen, told SCMP that young adults are ‘driving the plant-based and vegan movement.’ She claims views on her websites are now mostly due to the information she has on where to eat, drink or shop for vegan and vegetarian options in Hong Kong. 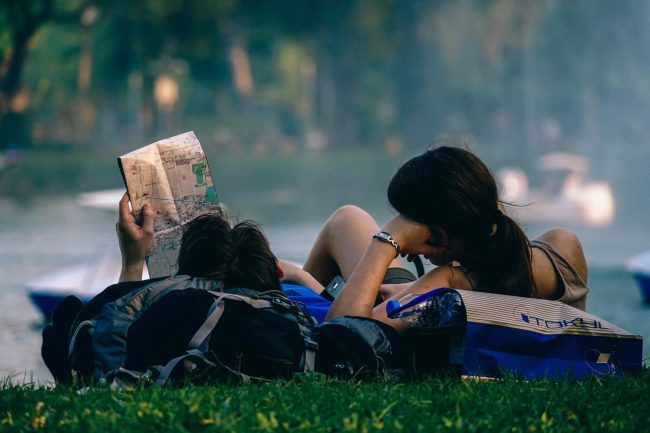 Asia is predicted to be a key player in the global vegan movement and indeed international plant-based companies have recently been introducing their products to several locations around the continent.

Hong Kong seems to be leading the way in veganism in Asia, in part due to David Yeung who introduced the Green Monday initiative, Asia’s answer to Meatfree Mondays, and created Green Common, a plant-based supermarket. The supermarket has been serving the ‘Future Burger’, known in the western world as the Beyond Burger.

Just this last week, Hampton Creek has been conducting taste tests in India for their vegan egg alternative as they are looking for markets for their international expansion.

In addition to this, the Singaporean government recently invested in Beyond Meat’s competitors Impossible Foods in an attempt to solve the protein problem in the country. Asia has traditionally focussed on plant-based foods and fish to sustain their appetites, however, in recent years there has been an increased interest in animal products and a western diet.

China is currently home to 17% of the world’s population, but only has 7% of the world’s arable land. Plant-based proteins require far less land than meat and dairy and would be a much more efficient way of the Chinese population getting the food that they need. 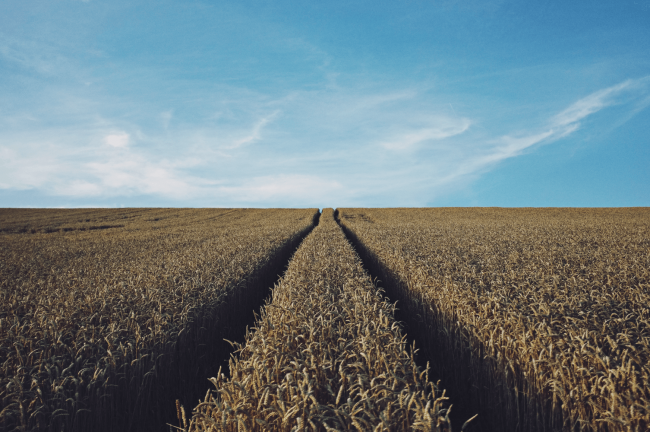 Currently, large meat producers such as Tyson Foods are expanding distribution into Asia, in part to keep up with demands for animal products but also to offset the losses they are experiencing in the US due to the increased interest in vegan, vegetarian and flexitarian diets.

However, if veganism rises in China as quickly as predicted, and other Asian countries follow suit, companies that rely on animal agriculture could find that they have no market left to sell to.