Launched by Kenny Chye, the founder of Las Vegas’ first vegan drive-thru, Vege-Way, the new menu features vegan tuna, eel, salmon, and eel sauce. As well as Chye’s very own spin on the Rainbow Roll, which includes avocado, cucumber, and carrots, with vegan fish. “I found out vegan sushi is a trend,” the chef told Las Vegas Weekly. “No chef makes good vegan sushi,” he added.

Vegan orange chicken also features on the menu, along with vegan ramen and pho, and many more plant-based Chinese dishes. Milkshakes and a variety of desserts are also on offer, “this menu will make many, many people happy,” said Chye. “I’m so excited to have this restaurant open because I can come out with a new vegan concept restaurant,” the chef told online vegan vegas guide, Vegans, Baby. “My new menu is what people are looking for. When it’s a hot day, sushi is good. A cold day, Chinese cooking is good.” 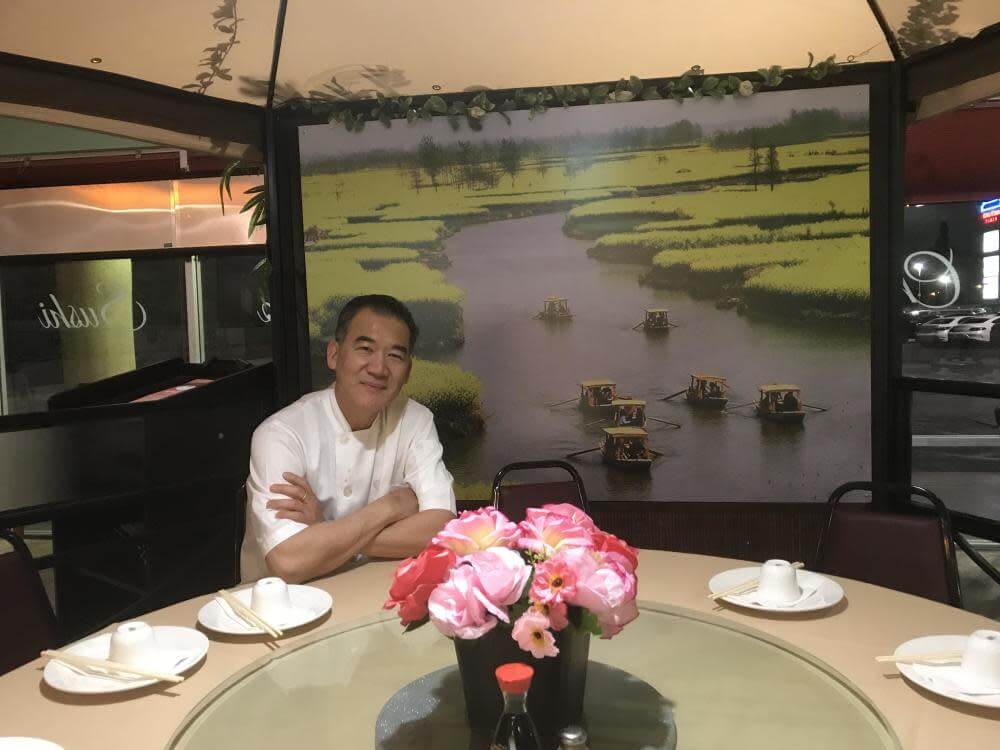 Across Las Vegas, the vegan scene is beginning to take off. In April, a brand new all-vegan restaurant, Blinders Burgers and Brunch, opened in the city. “It’s the place vegans can bring their carnivore friends to eat,” said owner Shantell Connor. “Basically, it’s the place to go for everyone to enjoy amazing plant-based foods that taste amazing. I’d love people to leave saying ‘I can’t believe that was vegan…and break down that barrier. That’s why we chose the name ‘Blinders.'”

Further, some of the city’s casinos, owned by major gaming brand Station Casinos, recently added vegan options to their menus. “This year we’ve redesigned our menus to bring you more vegan and vegetarian options. From Mexican to Italian, Station Casinos is bringing you more options than ever before,”  the company wrote in a blog post.

The Modern Vegan Restaurant is another new plant-based establishment to Vegas, opened in March – it was the first vegan restaurant to launch in the city of the year and offers 100 plant-based menu items, from vegan fried chicken to avocado on toast.