In case you didn’t know, vegan chocolate digestives are a thing and you can buy them at the largest supermarket chain in the UK.

Tesco sells own-brand dairy-free digestives. Described as crumbly, crunchy, and “generously dipped in rich chocolate for a dunkable treat,” the biscuits are made with cocoa butter and 30 percent dark chocolate.

The first digestive was developed in 1839 but chocolate wasn’t added to the mix until 1925. A UK survey of 3,000 people found that the chocolate digestive is the nation’s favourite “dunking biscuit.”

Original recipes typically include milk. Tesco’s stray away from the animal product aligns with shifting consumer demand for plant-based products. 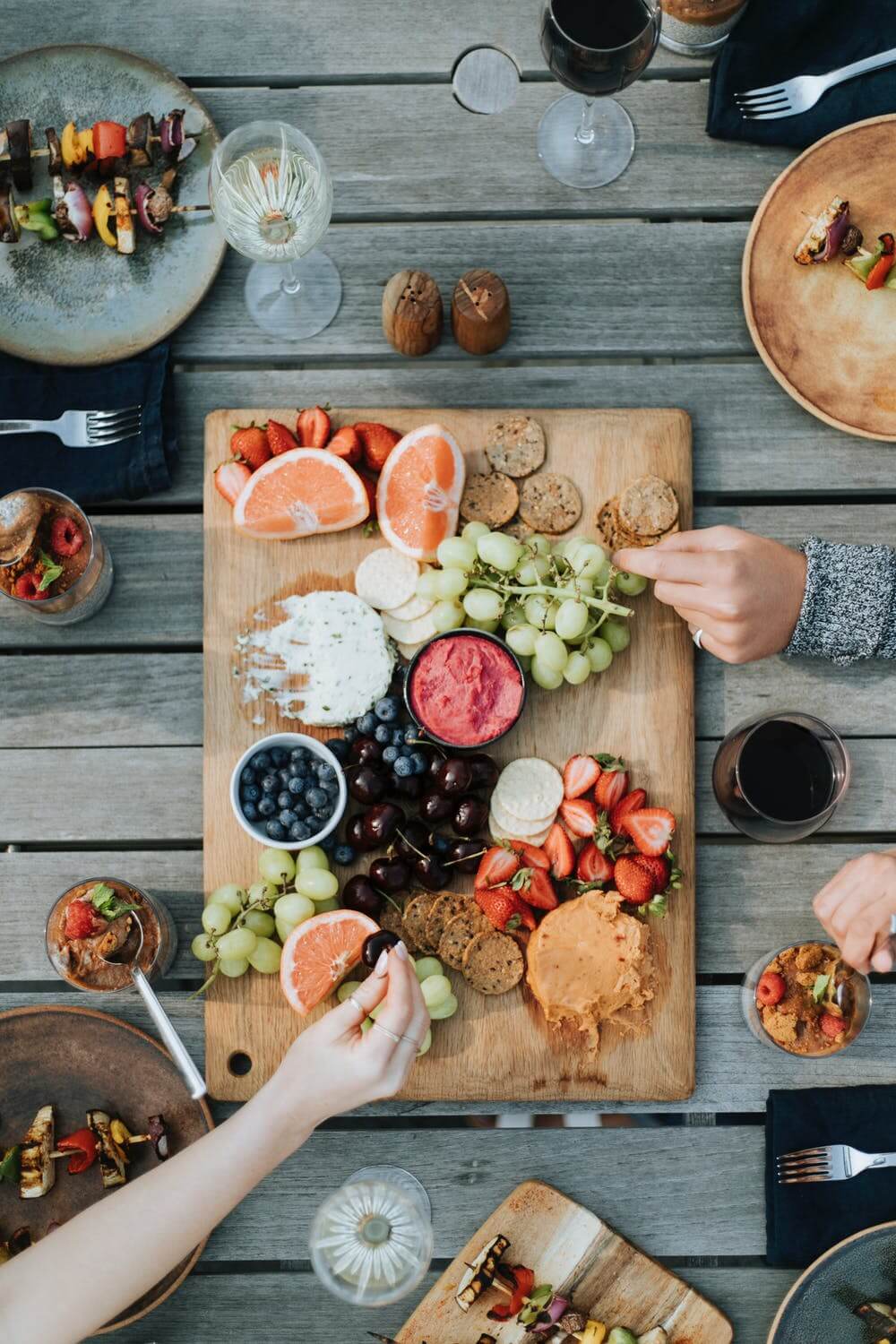 Over the past two years, more than a quarter of young people in the UK have reduced their consumption or cut out dairy entirely. Health reasons were the leading motivator for the change. Scientists have linked dairy intake to issues like diabetes, Parkinson’s, acne, and various forms of cancer.

It’s not just dairy that Brits are turning down. Last month, it was reported that consumption of red meat in the UK had dropped by nearly 30 percent in a decade. Data released last year suggested that the number of people following a plant-based diet in the UK had surged by 700 percent in just two years – going from one percent to seven percent of the population.

The continuous expansion of the line is likely due to its popularity. Within the first seven months of being launched, 4 million vegan meals from Wicked Kitchen had been purchased by Tesco shoppers.

Tesco’s Plain Chocolate Digestive Biscuits can be purchased for £0.60.