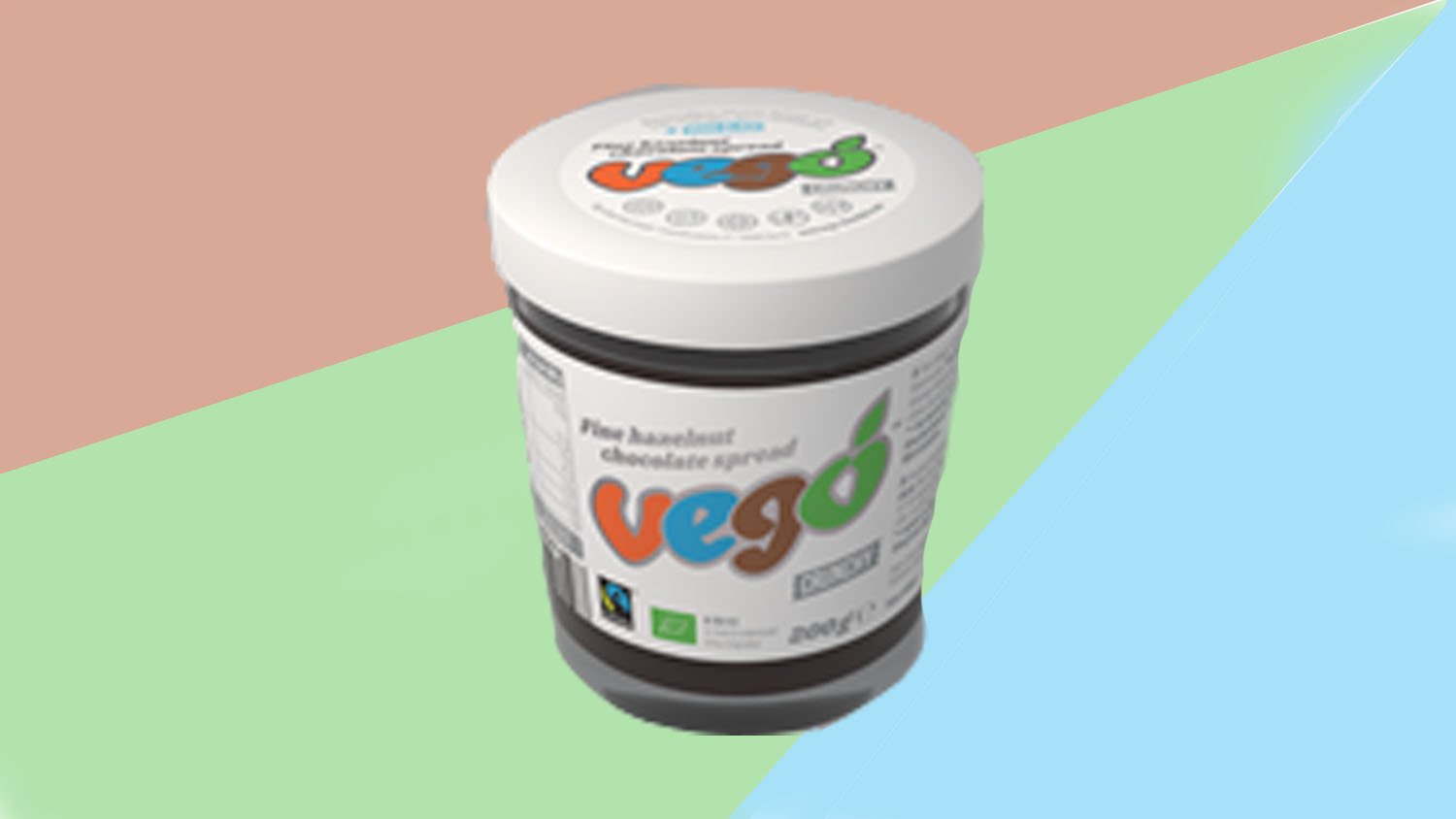 Chocolate spread, aka one of humanity’s greatest vices, is something which must never be forfeited in the quest to go dairy-free. Thankfully, Vego, a German company known for producing creamy vegan hazelnut chocolate bars, is launching a spreadable version of its much-loved sweet treat.

Made of whole hazelnuts, Italian hazelnut paste, and the finest Italian hazelnut cocoa cream, Vego bars are lauded for perfectly replicating the smoothness of dairy-based chocolate, often compared to Nutella in taste. According to The Vegan Kind, a UK-based online vegan supermarket, the “king-size Vego chocolate bar is the most sought-after bar in the world that is organic, gluten-free and vegan fair trade.”

The brand, which also sells Vegolino Indulgent Nougat Praline Chocolates, has products stocked in various UK stores including Holland & Barrett, in boutiques and outlets such as VX, and with online retailers including Ocado. The German company even expanded last year into France, the USA, and Canada.

The new spread is also hitting Australian shelves. In a recent announcement on Facebook, The Cruelty Free Shop, which has stores in Canberra, Victoria, Queensland, and New South Wales, revealed it would be stocking the new smooth-tasting but crunchy spread from late October onwards.

A recent research report confirmed the vegan chocolate industry is growing steadily, with health concerns around dairy and lactose intolerance listed as two of the main market drivers. The report also showed that Millennials are buying into the industry the most, making the majority of their purchases online – where a large sector of the vegan chocolate market is based.

Consumers are also increasingly adventurous with their food choices and are seeking out unique flavors, such as UK-based chocolate company Love Cocoa’s vegan avocado chocolate bar. The bar uses freeze-dried avocado, which reportedly maintains the fatty fruit’s nutrients, and helps create the creamy texture. Even more bizarre is the haggis-spiced vegan and gluten-free chocolate made by Scottish company Coco Chocolatier.