The second annual vegan Christmas festival is coming to Gloucester this festive season, bringing plant-based merriment to all.

In line with the growing demand for vegan food and products, the event will host more than fifty vendors, offering visitors a variety of plant-based food and drinks, and a plethora of ethically-made gifts such as cruelty-free beauty and personal hygiene products, and handmade butters and cheeses. Christmas crafts and a Santa’s Grotto will also feature at the festival. For those on the nice list, Santa will be handing out dairy-free chocolate, as well as eco-friendly wooden toys.

As for the visitors looking to get themselves onto the nice list, Goodheart Animal Sanctuaries will be raising money for their sanctuary for abused animals; Tanya’s Bosnian Cat Rescue will also return, after funds raised at the 2017 festival went a long way to help the cats in need. 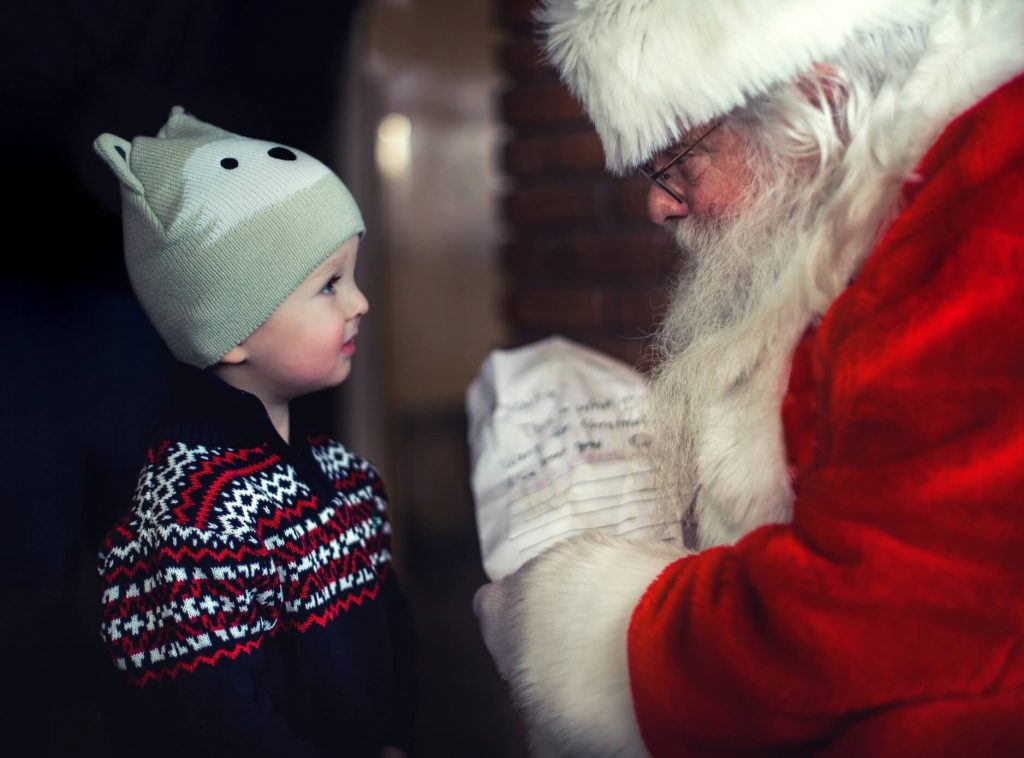 Gloucester is not the only city bringing plant-based cheer to its residents this year. Manchester will host its first fully vegan Christmas festival on the first weekend of December. Raising money for a local homeless charity, the festival will feature a wide variety of vegan street food and drinks, stalls selling ethically produced Christmas presents, and a Santa’s Grotto.

A vegan Christmas festival will also take place in Cardiff. Attendees of the Welsh Vegan WinterFest can expect vegan street food, drinks, cruelty-free Christmas gifts, workshops, and an array of children’s activities. This event will benefit Protect a Pup, a nonprofit group providing spaying and neutering services for dogs.

Brits can expect to find plant-based joy not just as festivals this year, but at supermarkets across the nation. The UK’s largest supermarket chain, Tesco, is placing emphasis on its vegan options for this year’s holiday range, which includes a cauliflower Wellington and a new range of vegetable filled pastry rolls.

The Gloucester vegan Christmas market will take place on the first weekend in December at the historic Blackfriars. The event is expected to be so popular that a VIP/Queue Jump ticket option will be in place allowing attendees to beat the queue.