Marks & Spencer is gearing up for Christmas with a wide range of new festive vegan options.

The British retailer has added a number of new products to its vegan Plant Kitchen line, including a Butternut Almond & Pecan Nut Roast and a Vegan Festive Wreath. The latter features roasted mushrooms, chestnuts, and pumpkin seeds, with a cranberry and orange glaze. So you can start taste-testing to find your favorite ready for the big day, both are available in-stores now.

Other festive options include No Pork Pigs in Duvets, No Chorizo Pigs in Duvets, and party food options, like Mini No Chicken Kievs, Mac & Cheese Bites, No Duck Spring Rolls & Hoisin Dip, and mince pies.

For dessert, the chain is offering the UK’s first-ever vegan frozen sticky toffee pudding, as well as a Chocolate Torte and a Perfectly Matured Made Without Christmas Pudding. 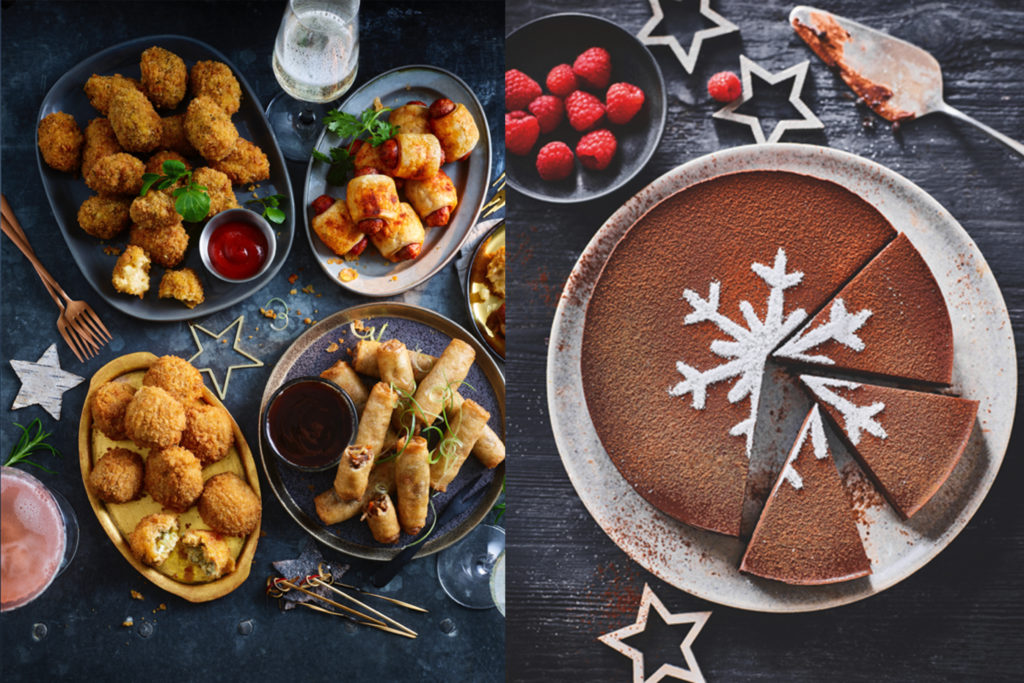 Marks & Spencer isn’t the first UK retailer to announce its Christmas food range. Back in August, Asda announced it was launching nearly 50 new vegan options for the holiday season. Waitrose, Aldi, and Tesco have also announced their vegan festive ranges. The latter is offering a plant-based turkey crown, as well as vegan prawn dippers, and even vegan chicken drumsticks.

Initially launched in 2018, Marks & Spencer’s Plant Kitchen line offers a wide variety of vegan products, including Cauliflower Popcorn Bites, No-Beef Burgers, and even a No Tuna & Sweetcorn sandwich and a No Egg & Watercress sandwich.

Following the release of the sandwiches earlier this year, April Preston, Marks & Spencer’s director of product development, said in a statement: “With one in four M&S customers choosing a more flexitarian diet, this is a super exciting trend that’s showing absolutely no signs of slowing down.” 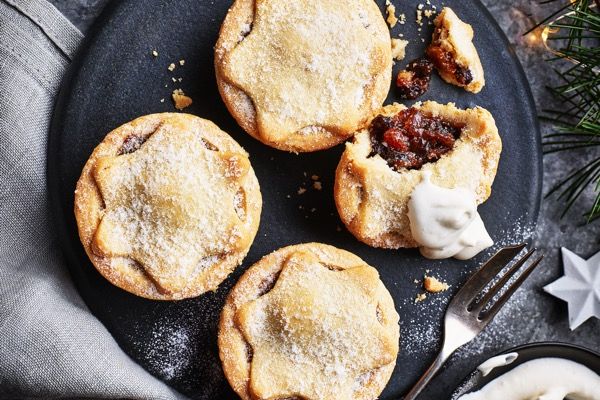 She added: “We’ve turned the heat up and challenged ourselves, focusing particularly on turning well-loved products into plant-based versions.”

The chain’s winemaker Sue Daniels said at the time: “We’ve made this commitment as part of our overall aim to make M&S products more relevant to more customers and to take action to reflect their changing dietary demands.”