The Autumnal buns — which are made with fresh dough — are stuffed with a cinnamon filling and topped with a drizzle of icing.

The sweet treats join other vegan food options offered by the pizza chain. Earlier this year, Papa John’s launched its first vegan menu in all of its 350 locations in the UK.

The chain added three vegan pizzas to its menu — all of which are topped with dairy-free “Sheese” made by Bute Island — including the classic Vegan Sheese and Tomato, the fresh Garden Party With Sheese, and the spicy Hot Pepper Passion With Vegan Sheese.

Papa John’s also introduced a vegan version of its Marmite and Cheese Scrolls.

The new options came about after an online petition urging for Papa John’s to add dairy-free cheese gained nearly 30,000 signatures. Animal rights organization Animal Aid created the petition. Animal Aid’s campaign manager Todd Bradbury said in a statement at the time, “By adding vegan cheese to their menu, Papa John’s will be showing that they are up to date with the fast-growing vegan movement.”

“They will appeal to a much wider audience – be they vegans, those wanting to try vegan food or indeed those who have allergies to dairy products,” Bradbury continued. “We hope that Papa John’s decision [has] a positive effect on their sales.” 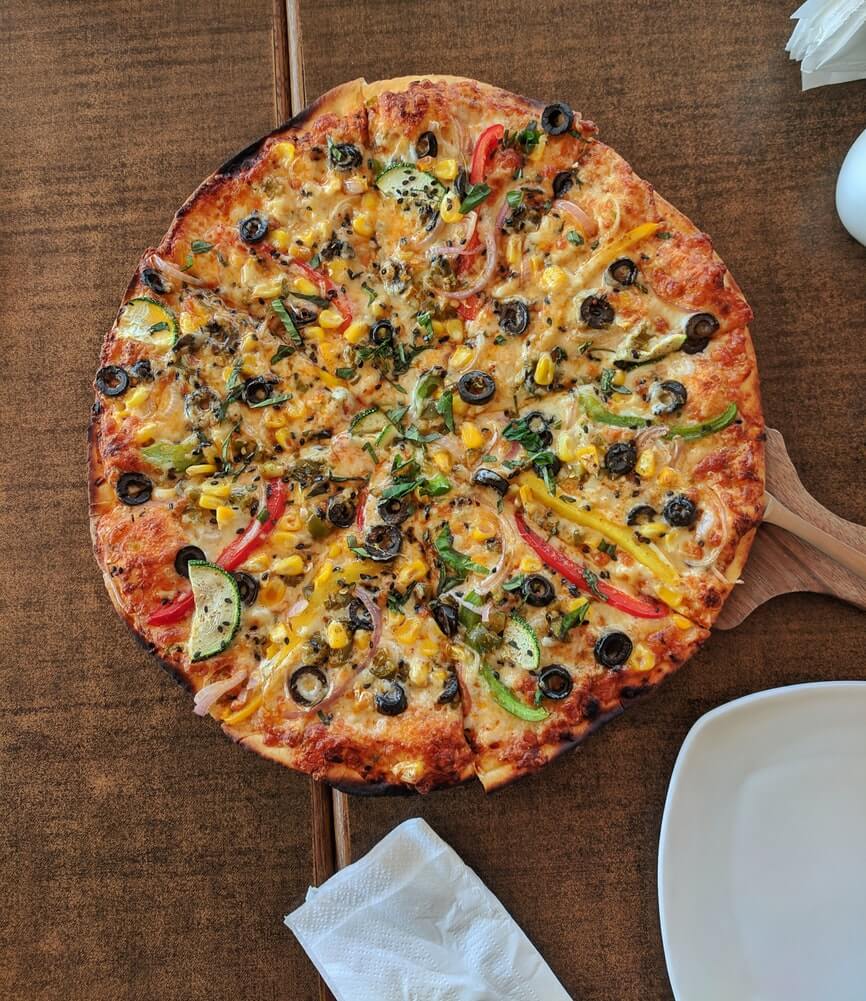 The move proved successful. Papa John’s sold out of its vegan cheese just one day after it launched. The chain thanked its customers online for the “overwhelming response.”