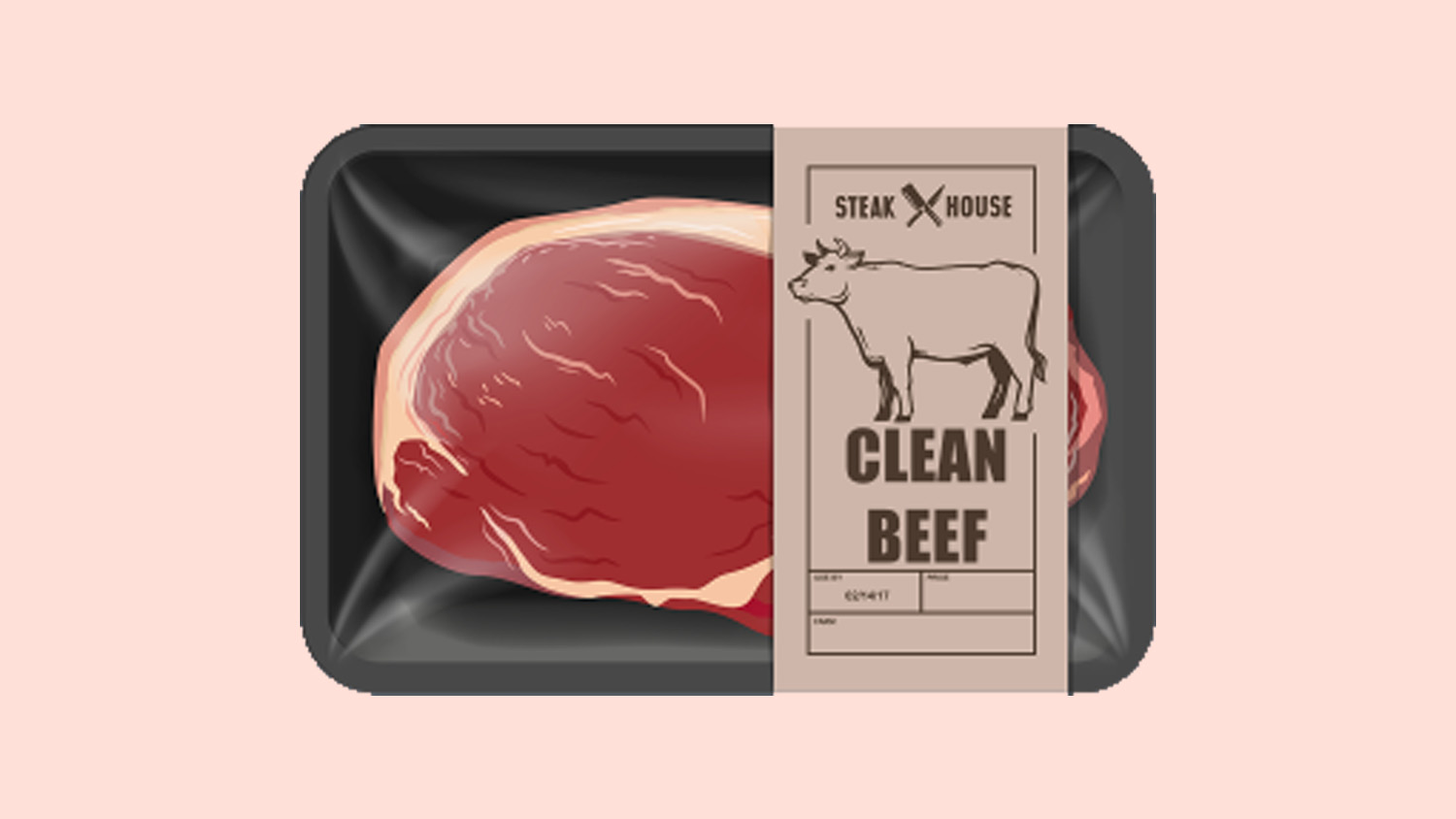 The regulation and approval of clean meat and plant-based meat should fall under the purview of the USDA and not the FDA, says a coalition of seven livestock groups in a letter sent to President Trump last week.

“That [USDA] system ensures all meat and poultry products are held to the same rigorous food safety and labeling standards,” the groups wrote. “Anything less is a grave disservice to consumers and producers.”

Both clean meat and plant-based meat have been funded by some of the world’s largest meat producers, and consumer demand for the products has never been higher. The number of vegans and vegetarians continues to rise across the globe and major restaurant chains such as Applebee’s, TGI Fridays, White Castle, and the Cheesecake Factory all now serve vegan burgers and other plant-based options.

Clean meat, while not yet commercially available,  is produced through cellular agriculture technology — a cell sample is taken from an animal the meat is grown from that cell separate from raising an animal. This slaughter-free method of producing animal protein is expected to redefine the meat industry, reducing not only the need to raise and slaughter billions of animals every year but also reducing the environmental footprint and risks inherent to livestock production such as antibiotic-resistant bacteria and exposure to growth hormones.

Like the booming nondairy market, these meat alternatives are poised to take market share away from traditional protein producers. The industry has been fighting back. Earlier this year Missouri passed legislation that restricts plant-based and clean meat producers from using terms such as “sausage”, “steak”, “burgers”, and “ribs” on non-animal products. France also recently passed similar legislation.

And while it may sound like the animal-protein groups are offering inclusivity to the emergent market of alternatives, the aim is to enforce stricter regulations, and, like the FDA’s current review of milk labeling, likely to push the agency to consider restrictions on what terms can and can’t be used on non-animal proteins.

What’s in a Meat Label?

“The Food and Drug Administration has demonstrated the expertise necessary to provide adequate oversight of clean meat,” Jessica Almy, Director of Policy, The Good Food Institute, wrote in response to the lobby groups’ letter sent yesterday. “Additionally, it is clear that FDA will have authority over most or all varieties of clean meat fish. Given that the methods of production will be the same, splitting oversight of the same process between two agencies would be duplicative and costly. So it makes sense that FDA would regulate clean beef, chicken, and pork as well.”

“We are sympathetic to the economic challenges that dairy farms face but changing labels won’t help,” Michele Simon, executive director of the Plant Based Foods Association said earlier this week at the FDA’s hearing on milk labels. “It’s heartbreaking that dairy lobbyists and policymakers are wasting their time on labeling instead of finding real solutions.”

JUST’s CTO Peter Licari appeared at a recent public meeting held by the FDA. JUST produces both egg and dairy alternatives; it also says it will be first to market with clean meat by early next year.

“When one thinks about our food supply, the source and type of food has changed over the course of human history and will continue to do so. Today, there is an opportunity for the United States to be a leader in the development and commercialization of these new meat technologies,” Licari said. “The FDA has the expertise today to balance support for innovation with regulatory involvement, so regulators, industry, and consumers can have full confidence in these products when they hit the market. We are ready to move forward now and hope you can provide us the necessary direction.”

JUST’s founder and CEO, Josh Tetrick also addressed the FDA in a statement ahead of the hearings. He said that the world’s meat industry leaders “want to feed the world animal protein in a sustainable way. That’s a shared interest that should be celebrated.”

It doesn’t quite matter where or how clean and plant-based meats are regulated, says The Good Food Institute, that’s significantly less important than meeting the protein needs of a rapidly growing global population.

“How will the world produce enough protein to adequately feed almost 10 billion people by 2050?” Almy asks. “Clean meat and fish are part of the answer, and the United States can play an important role in bringing them to market in a way that is safe, efficient, and fair.”

She points to some of the largest meat companies in the U.S. as embracing the market shift — both Cargill and Tyson have invested in clean meat brands. Tyson also recently invested a second round of funding into Beyond Meat, the plant-based protein company based in El Segundo, California. Its meaty Beyond Burgers and Beyond Sausages have been winning over omnivores across the globe with taste and texture many say is indistinguishable from animal protein.

“What is most important is that there is a single point of entry into the regulatory framework, as the National Academy of Sciences has articulated,” says Almy, “and that the path to market is not complicated by red tape or politically driven opposition to innovation that can provide consumers with safe food choices.”