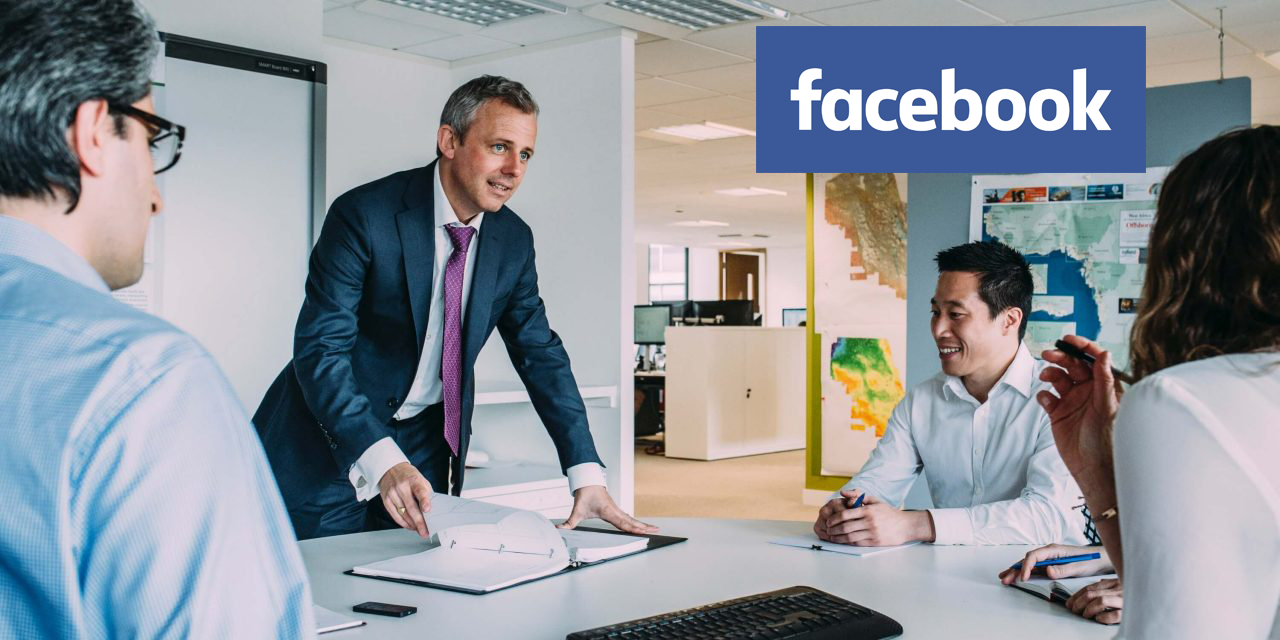 Recently, it was reported that Google has been embracing the vegan movement. Not only did the company kick off a new YouTube series ‘Talks at Google’ with specials guests Kip Anderson, the co-director of What the Health and plant-based cardiologist Dr. Joel Kahn, but it has also been working on providing employees with more vegan options at lunchtime.

Google isn’t the only tech company embracing a vegan diet.It turns out, Facebook has also been running a plant-based life group since 2016. It was initially founded by one of its female software engineers, Phaedra Anestassia. The engineer began the group because she noticed a change in her colleagues, she said, ‘I saw a growing interest at the company for healthier eating and sustainability improvements.’

She went on to add, ‘I wanted to create a community around healthful, sustainable and conscientious lifestyles…we ended up bringing in speakers right away…we invited researchers on diet and longevity, entrepreneurs in the food space, climate scientists, documentary producers, physicians, public health experts and more. We also included free and delicious food and offered gifts like cookbooks, research novels, interactions with film directors, and product vouchers or goods.’

Not every workplace has the resources that big companies such as Google and Facebook have. However, if you’re a vegan or simply want to eat more of a plant-based diet, building a support group at work, to talk diet, eat food and swap recipes, is a really helpful, inclusive way of achieving that goal.