Vegan fashion brand HoodLamb has launched its very own James Dean-inspired jacket. The item is a part of the company’s Spring/Summer collection for 2018.

The vintage-style, unisex jacket was inspired by James Dean’s iconic windbreaker in the film “Rebel Without a Cause,” the website states.

It is made using durable hemp and organic cotton twill. It also features hidden pockets, including a microfiber-lined pocket specially made for sunglasses. It is lightweight, waist length, and “adds modern sustainability to a classic cut”. 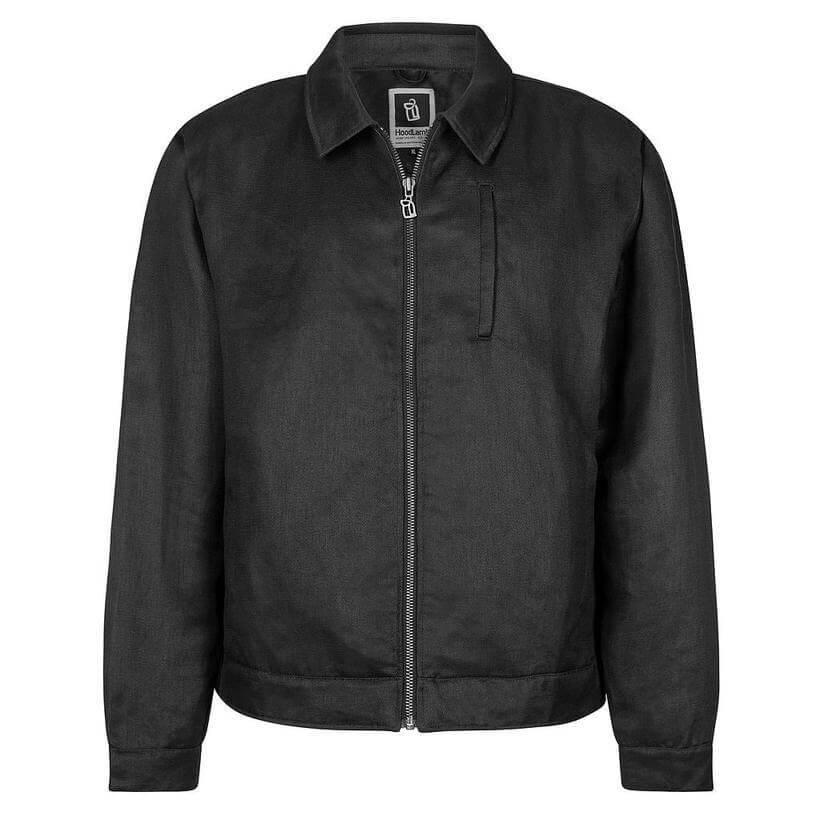 “We were inspired by James Dean for his timeless sense of style: simplicity with an edge,” Aisha Thompson, creative director of HoodLamb, told VegNews.

“More than anything, his refusal to compromise on his ideals, which led to his rebellious image, became infused in his clothing. HoodLamb fights a similar fight with equal passion—to make better clothes and a better world —by integrating and promoting hemp as our essential ingredient. We are rebels, but with a cause.” 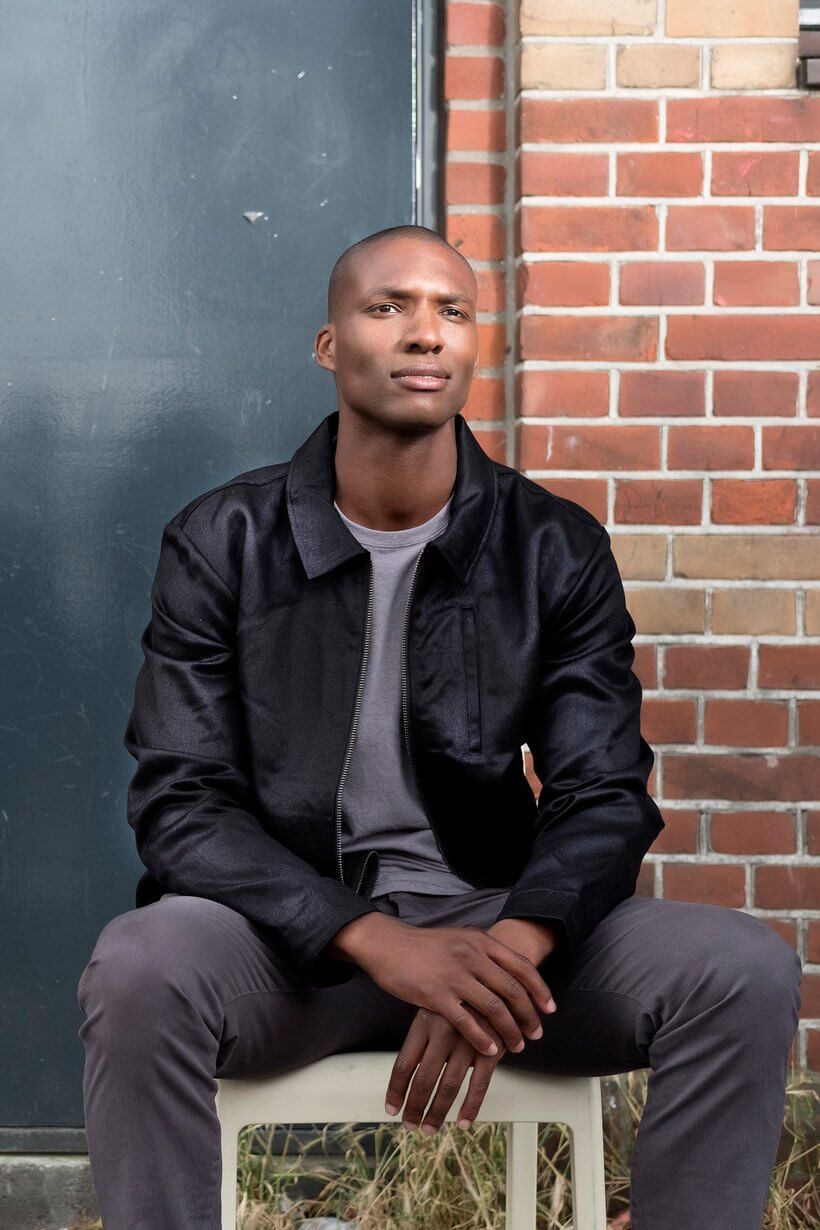 HoodLamb operates with a focus on sustainability. The company’s hemp is grown organically and sourced directly from farms where it is hand-sowed and harvested. The materials are grown without the use of insecticides, herbicides, or other synthetic chemicals. There has been an increase in awareness about the harm that these chemicals can do to the environment and wildlife. Recently, major outlets in Australia banned products that used pesticides threatening bee populations.

Additionally, HoodLamb products are colored with a dye that uses 50% less water than conventional dyes. The company also vows to remain cruelty-free

Consumers are consistently seeking out more sustainable and ethical options when it comes to fashion. This may explain the recent surge in vegan fashion lines. Bon Jovi’s clothing line recently ditched leather in place of a vegan alternative. Actor Joaquin Phoenix appeared in an anti-wool campaign this month, wearing a vegan suit. At the recent New York Fashion Week, faux fur and vegan food were promoted. And Stella McCartney’s custom vegan suit for Justin Timberlake was the star of the Super Bowl Halftime Show.

“We are the voice of a style revolution that lives in harmony with nature,” HoodLamb states, “join us”.