One of the meat industry’s biggest news websites, GlobalMeat News, will host a vegan conference in Holland this summer.

Announcing on the conference website, GlobalMeat News is “pleased to present our exciting new conference, that will highlight the latest developments and barriers in the rapidly expanding plant-based protein market.”

The one-day event will bring together “industry leaders – from international businesses to start-ups, retailers and manufacturers.” Though it is only due to run until 4:30 pm, there will be a networking opportunity in the evening.

Speakers include David Welch of the Good Food Institute as well as Jago Pearson from Northern Irish sausage and bacon producer Finnebrogue.

The day will be split into different topics such as “Successes of the plant-based protein industry” and “Market barriers and how to overcome them?”. It will also feature a keynote speech from Heather Mills, Founder of VBites, on “How plant-based diets can change lives.”

A Change in the Meat Market 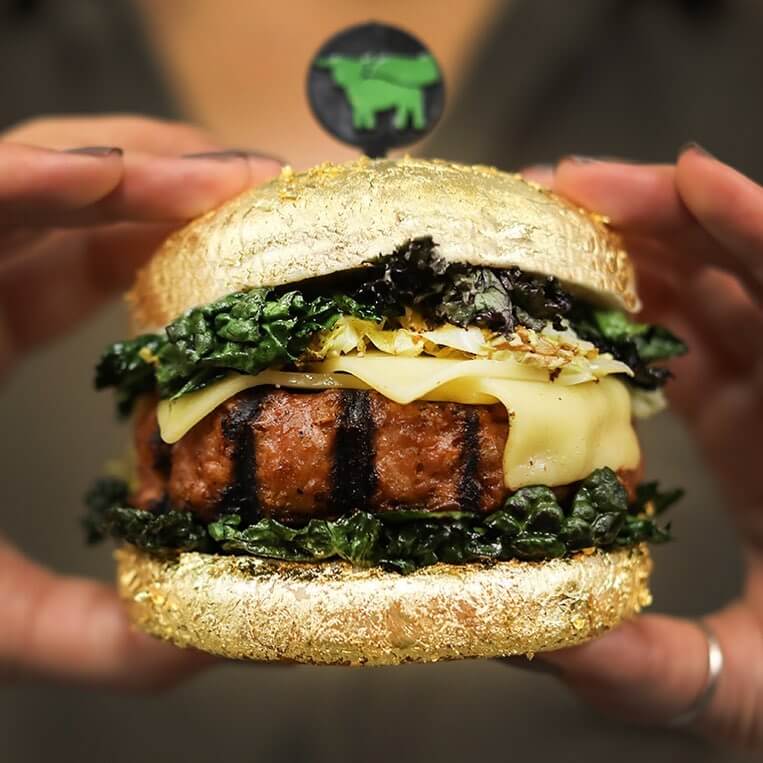 Vegan Beyond Burgers are becoming more popular | image: Beyond Meat/Instagram

The trend for vegan and plant-based options has drastically reshaped the food market over the last few years.

The conference website says of the change, “In our annual survey [of meat product producers], participants revealed that 6% of alternative proteins affected their businesses during 2017,” adding that “61% were in favour of seeing more content on alternative proteins in the future.”

GlobalMeat News recognized the trend in 2017 when it published an article advising “big meat to tap into alternative protein“.

Author Oscar Rousseau acknowledged a warning from Rabobank that the animal protein sector “could be left struggling for to [sic] to keep up with the long-term growth of alternative protein.”

Last year saw a plethora of vegan meat options launched in the UK and the U.S, with brands such as Naturli’ signing distribution agreements with major supermarkets in both countries.

Beyond Meat’s “bleeding” vegan burger is also seeing growing success. The patty, which is made with pea protein but closely resembles conventional meat, is now available in food chains like A&W Canada, Carl’s Jr., and TGI Fridays. Beyond Meat recently revealed its plans to make its plant-based meat cheaper than animal-based meat, a move that many speculate could largely disrupt the meat industry.

The conference will take place at the Marriott Hotel Amsterdam on 26th June.