For many commuters, trains are an integral part of everyday life. Now, for vegans and conscious consumers, Virgin Trains are offering the very first, onboard, vegan, cooked breakfast.

Virgin Trains announced the new menu option via their Facebook page.  “[w]e’ve officially launched our first ever VEGAN breakfast onboard filled with mushrooms, hash browns, spinach and baked beans!…Who would like to tuck into one of these in the morning?!” The travel service stated. 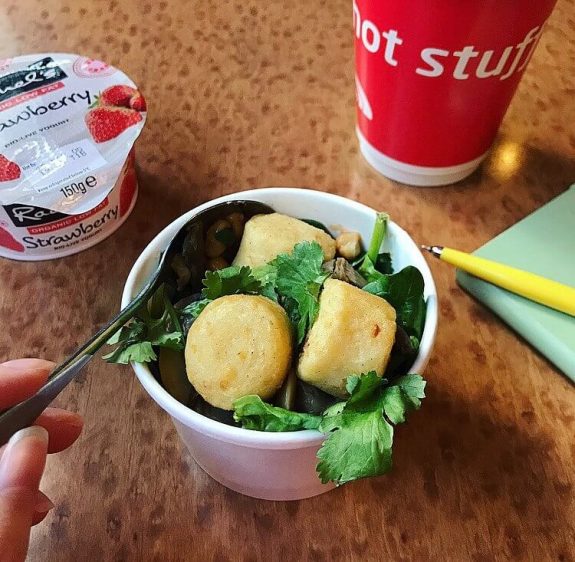 The new menu option is “supposed to be like an [E]nglish breakfast,” the company added in a comment on the post. Hash browns, sausages, toast, baked beans, eggs, bacon, and fried tomato are some of the usual ingredients of a traditional English breakfast. However, the new dish from Virgin is a smaller, veganized version – well-suited to rushed mornings on busy trains where time is not often in the commuters favor.

All west coast Virgin Train services began serving the new plant-powered breakfast as of this week, at a cost of £3.90. To go with the breakfast, travelers can grab an onboard coffee with soya milk for £2.10. For a total of £6, a hot cooked vegan breakfast/brunch and a caffeine fix can be brought right to your seat. 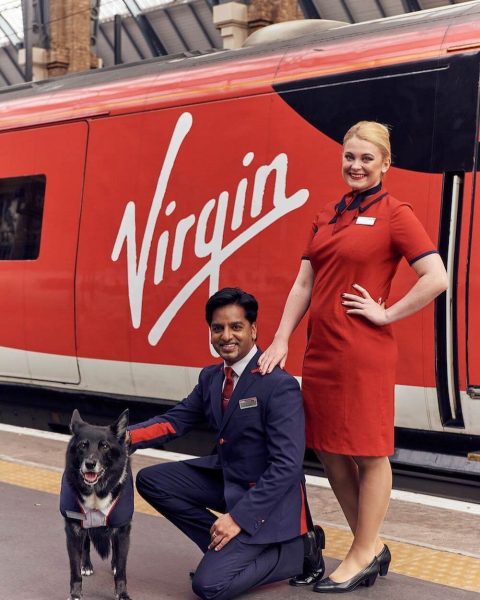 The picture of the meal shared by Virgin Trains sparked some controversy by commenters, who questioned the yogurt in the picture. The company was quick to respond by saying “[t]he hot pot isn’t just for vegans, we’d encourage yogurt eaters to try it too because it’s delicious!”

By adding a new vegan menu option for their customers, Virgin Trains have helped to make the vegan lifestyle more accessible. Many Brits are now choosing to steer away from meat and dairy; January figures from Kantar World Panel showed that, compared with 2015, UK citizens had tucked into 87 million more vegan meals last year.