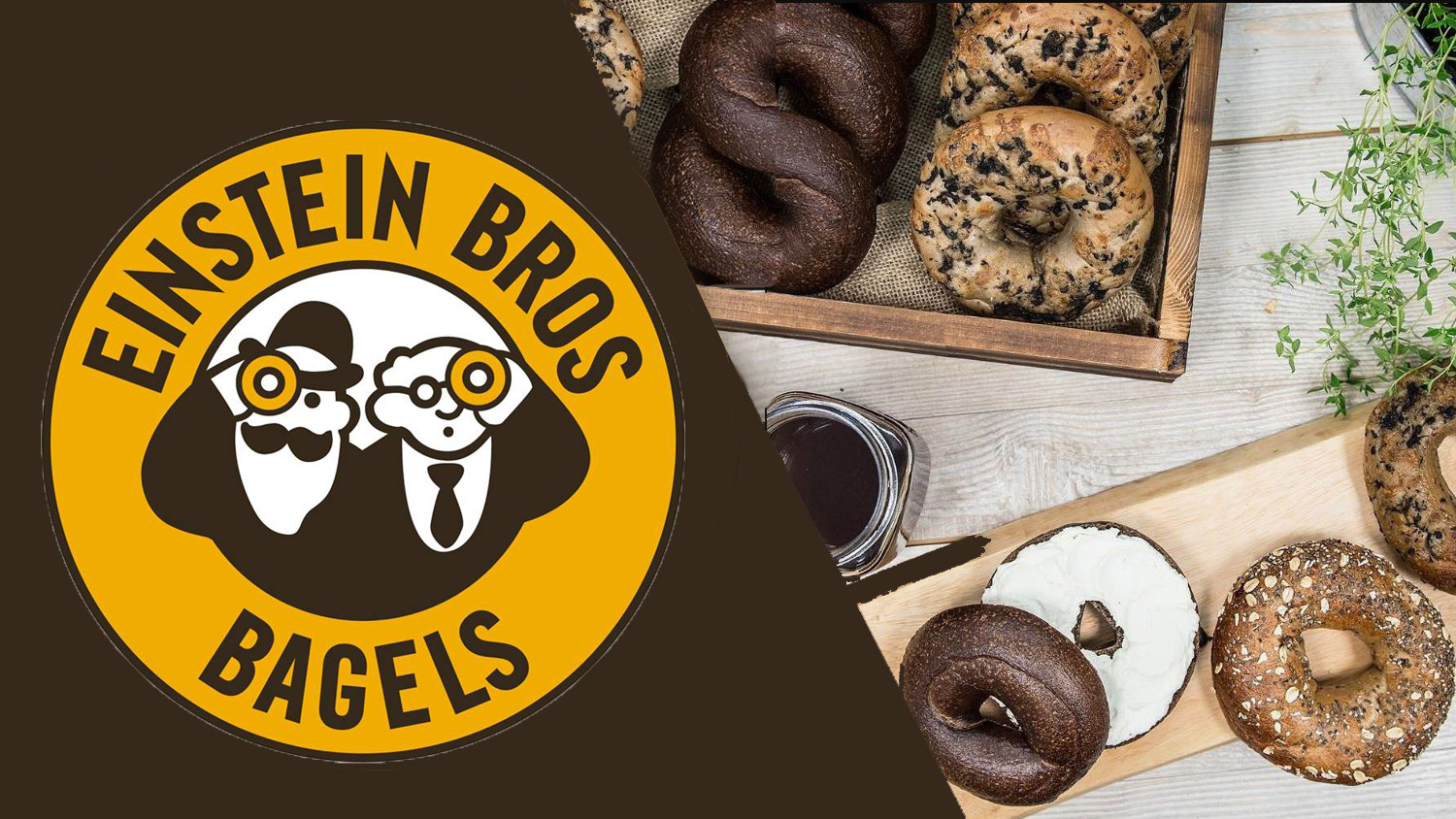 The new bagels feature Plain Cream Cheeze-Style Spread from leading dairy-free brand Daiya, according to Dairy Reporter. The announcement came after Daiya released data stating that 41 percent of Americans try to replace dairy with vegan alternatives whenever it is convenient.

The three bagel companies, which are all part of the Coffee & Bagel Brands family, added Daiya’s Dairy-Free Schmears to their menus in a bid to cater to the growing demand for animal-free food.

Jose Alberto Dueñas, CEO of all three bagel brands, said in a statement, “Our guests have requested dairy-free options and we heard them loud and clear,” adding that the company is “thrilled” about the new menu offering which is described as smooth, creamy, and guilt-free.

In November, Einstein Bros., which is the largest bagel chain in the U.S., launched a Vegan Schmear in select locations. The bagel featured soft vegan cheese by dairy-free brand Kite Hill.

Did you know @brueggers is now carrying our #dairyfree cream cheeze spread at participating bakeries? Come celebrate #MooFreeMonday with us and share your creations by tagging us. @meatlessmondays is taking over the world! #plantbased #meatlessmonday

“Bagel and coffee chains across the country have demonstrated the popularity of dairy-free milks for making ones breakfast healthier and more environmentally friendly while also helping animals,” the petition noted. “What better way to keep up with this trend than by adding vegan cream cheese to your menu? With so many great options available, will Einstein Bros. Bagels please offer vegan cream cheese?”

Actor Lisa Edelstein even joined the fight for vegan bagels back in February 2017, going so far as to write a letter to the company. “The time is ripe for vegan cream cheese,” the star of “House” stated. “As demonstrated by the growing success of – and shelf space for – spreads by companies such as Follow Your Heart, Tofutti, GO Veggie, Kite Hill, and Daiya. I hope your brands will soon join others in meeting the demand for exciting plant-based menu items.”