Sales of Baileys Irish “cream” liqueurs are up more than three percent this year, the Irish Spirits Association said earlier this month. And while most of the company’s sales are coming from its traditional dairy-based products, the rise is associated with a combination of new flavors (salted caramel, espresso cream, pumpkin spice, chocolate cherry) as well as a big focus on its vegan and gluten-free offering, the product named Almande.

“In the U.S, parent company Diageo has introduced 15 new TV spots for Baileys to run throughout the Holidays helping to promote increased brand awareness,” reports Irish Central. “So look out for a Baileys on a screen, on a dinner table, or even in a coeliac and vegan-friendly dessert near you.” 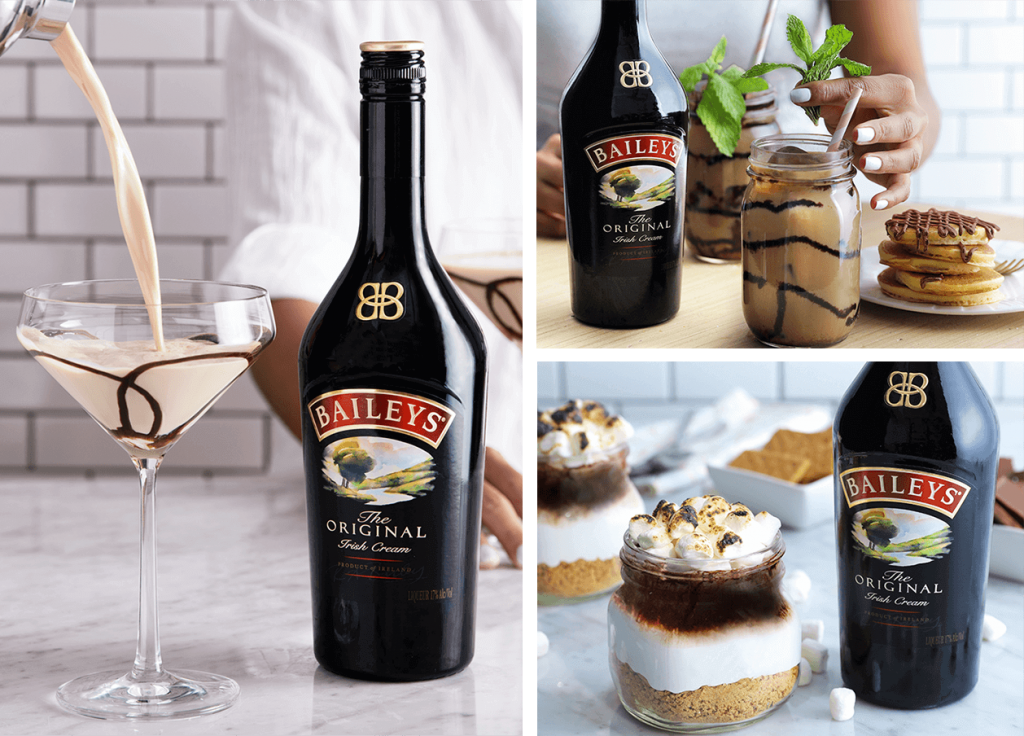 Vegan desserts are predicted to be a top trend in 2018 by both Google and Pinterest — and there’s perhaps nothing quite as decadent as a Baileys-infused (vegan) dessert recipe.

“[Vegans] aren’t immune to slumping in front of the telly with an after-dinner drink, just like the rest of us (why, it’s almost like they’re ordinary people),” writes Felicity Cloake in the New Statesman, noting that not only is there the Baileys Almande,  but  brandy fans “may prefer its nuttier Spanish rival, Besos de Oro, available online.” And, she notes, “Happily, I believe almost all spirits are vegan.”