The independent charity — which specializes in environment and heritage conservation — owns around 500 heritage properties across the UK. The National Trust will offer the new vegan cream teas in 350 of its cafes.

The organization wrote on social media, “introducing our new vegan cream tea. It includes everything you’d want in one of our home-made cream teas but made with plant-based ingredients, because scones are for everyone.”

Instead of dairy, guests can opt for dairy-free cream — made with plant-based spread and oat milk — with their plain scone. For their tea, customers can choose from soya milk or oat milk.

“You’ll find this new treat in the cafes at the places we care for and we’ll of course still be serving our traditional cream tea – even though your friends might want a bite of this one,” continued the charity. “All you’ll need to worry about is whether to go jam or cream first.”

According to Development Chef Rebecca Janaway, the new vegan cream tea caters to the rising demand for more plant-based options. She told the Daily Mail: “we are welcoming more people than ever before to the places we care for who have a variety of tastes and dietary needs, and our menu needs to reflect that.“ 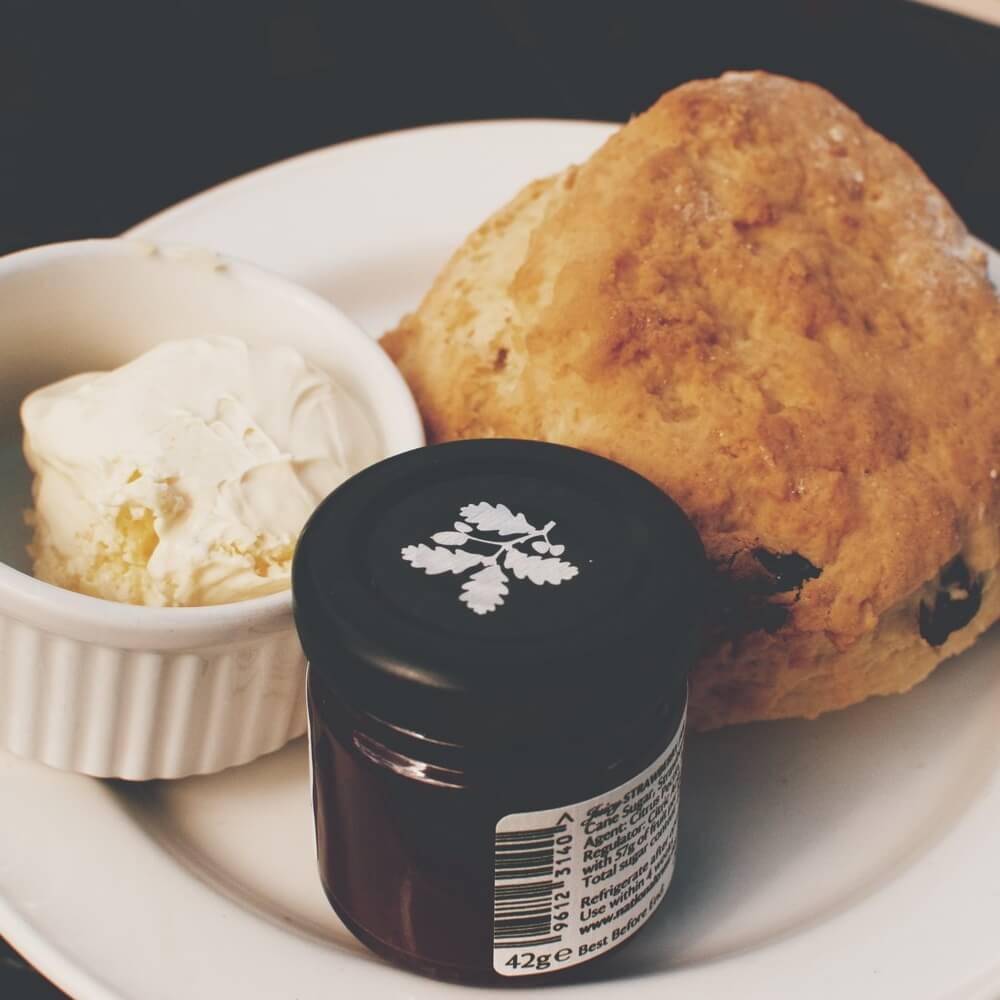 Demand for vegan options is rising.

The National Trust and Hunting

The National Trust has come under fire for allowing trail hunting to take place on its land. Similar organizations, like English Heritage and the Woodland Trust, have banned the practice.

The UK banned traditional fox hunting in 2004. However, it still allows trail hunting. According to the League Against Cruel Sports, it is “an entirely new invention” which mimics traditional hunting. Animal-based scents are laid in areas where foxes or hares are likely to be.

This often results in “accidents,” says the League Against Cruel Sports, where live animals are chased by hounds.

Earlier this year, the National Trust banned trail hunting on its Kingston Lacy estate, after allegations surfaced that a fox was killed illegally on their land.