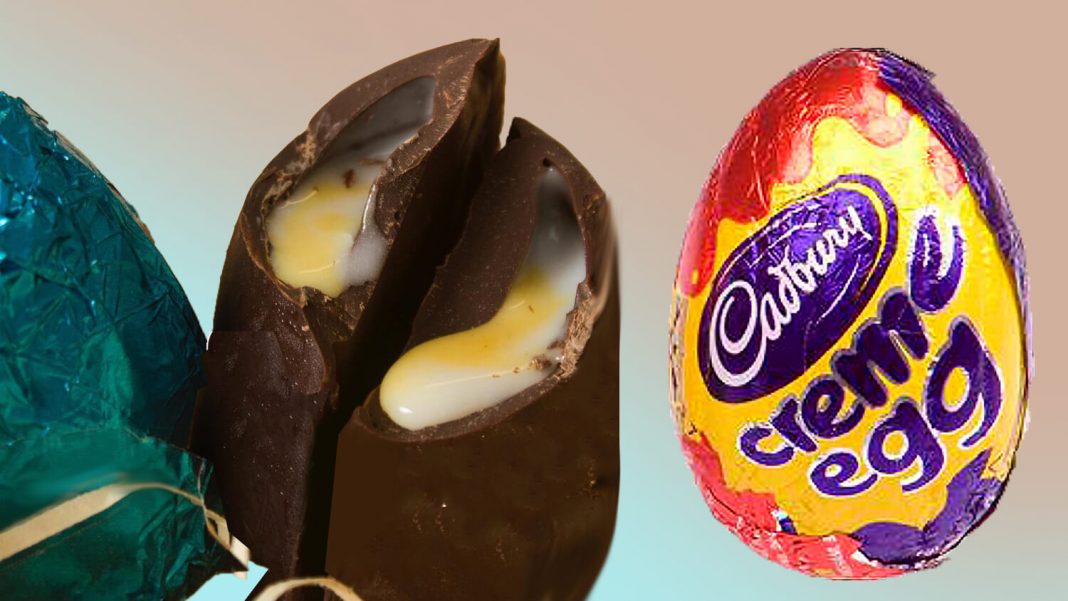 Whilst the international chocolate giant makes its version with milk and dried egg whites, Mummy Meagz’s “gooey, chocolatey gluten-free” dairy-free creme eggs are made with sunflower lecithin and cocoa butter, according to the brand’s website.

As well as being “impossibly indulgent and handmade with love in the UK by Mummy Meagz,” the dairy-free version is even twice the size. The brand notes, “[the vegan creme egg] is the perfect free from sweet treat for yourself or a loved one this Easter.”

GO GO GO!!?? Mummy Meagz Vegan & Gluten Free Cream Eggs are on sale, on our website only, NOW!✌??? The perfect sweet treat for yourself or a loved one this Easter✌?? #MummyMeagz

Instead of taking offense by Morgan’s comments, Mummy Meagz saw the presenter’s damning conclusion as a marketing opportunity, launching a social media campaign to see if anybody else agreed with the “Good Morning Britain” host. The campaign was a success, resulting in more than 2,000 extra units sold and an additional 500 social media followers.

Founded by pensioner “Mummy Meagz,” who grew bored of only making her dairy-free treats for her daughter’s cafe, The Indulgent Vegan Kitchen ships its vegan Creme Eggs and Rocky Roads all over the country, and often appears at festivals, markets, and in stores across the UK.

Meagz notes in a blog post, “most people are relaxing in their retirement. Not me. I struggle to rest knowing what’s happening to animals in our world. I’m on a mission to show people you don’t need cow’s breast milk to make good chocolate bars.”