The European-style coffee house chain is launching a “Veganero” menu to coincide with Veganuary. The popular campaign encourages people to ditch animal products for the month of January.

“We’re committed to offering our customers more choice and the deliciously good food they deserve, whether that is an indulgent treat that hits the sweet spot or a hearty lunch,” Caffè Nero CEO Will Stratton-Morris said in a statement.

The new menu offers fresh vegan raspberry croissants, as well as a vegan sausage roll; the recipe of which is based on the chain’s popular port and pancetta sausage roll.

“This menu is not only perfect for those following a vegan diet or purposely trying to reduce their meat intake,” Stratton-Morris continued. “In fact, the products are such high quality that you wouldn’t know they were vegan.” 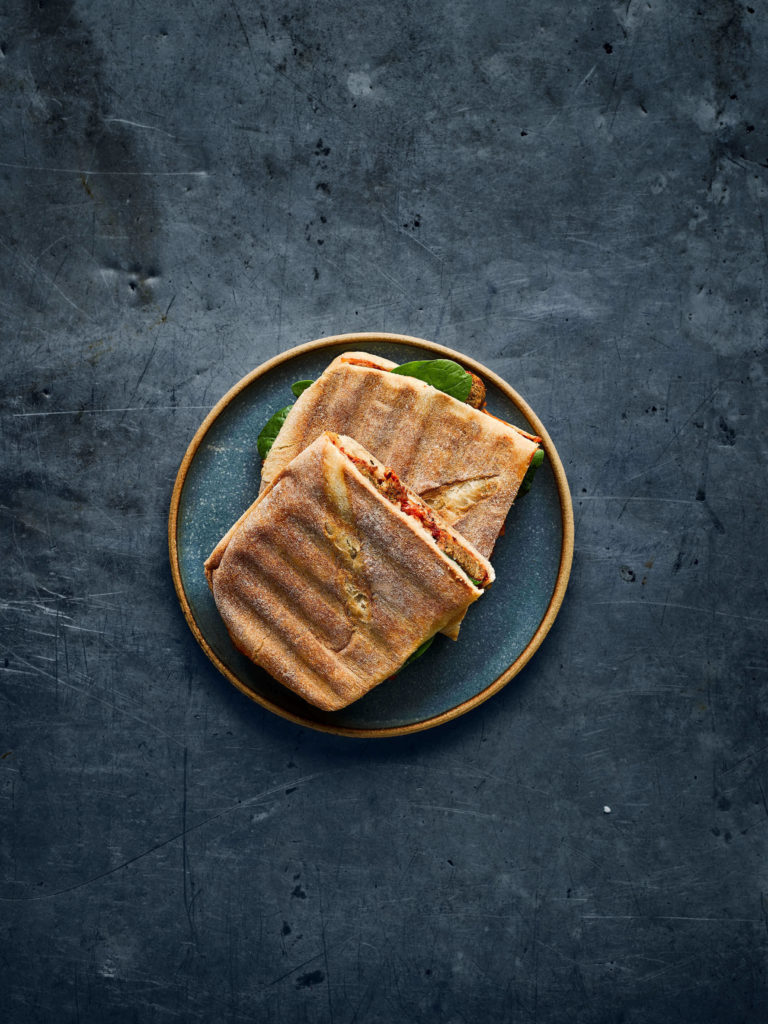 Caffè Nero isn’t alone in its vegan menu expansion. As demand rises in the UK for more plant-based products, a number of coffee shop chains have launched vegan menus.

Among other offerings, Costa has now launched a vegan cheese and ham toastie and a vegan strawberry croissant. Starbucks is adding a Vegan Smoky Jackfruit Bowl to the menu. And Pret recently announced its new vegan Very Berry croissant.

“Over the past couple of years, we’ve worked hard to introduce new vegan and veggie options,” said Hannah Dolan — Pret’s global head of food innovation — in a statement earlier this year. “We knew from talking to our customers that it was time to bring more choices to the breakfast menu.”

She added, “the Very Berry croissant is just the beginning. We are looking forward to sharing more plant-based innovations with customers in 2020.”

Caffè Nero’s new vegan products are available in all stores across the UK from January 8.