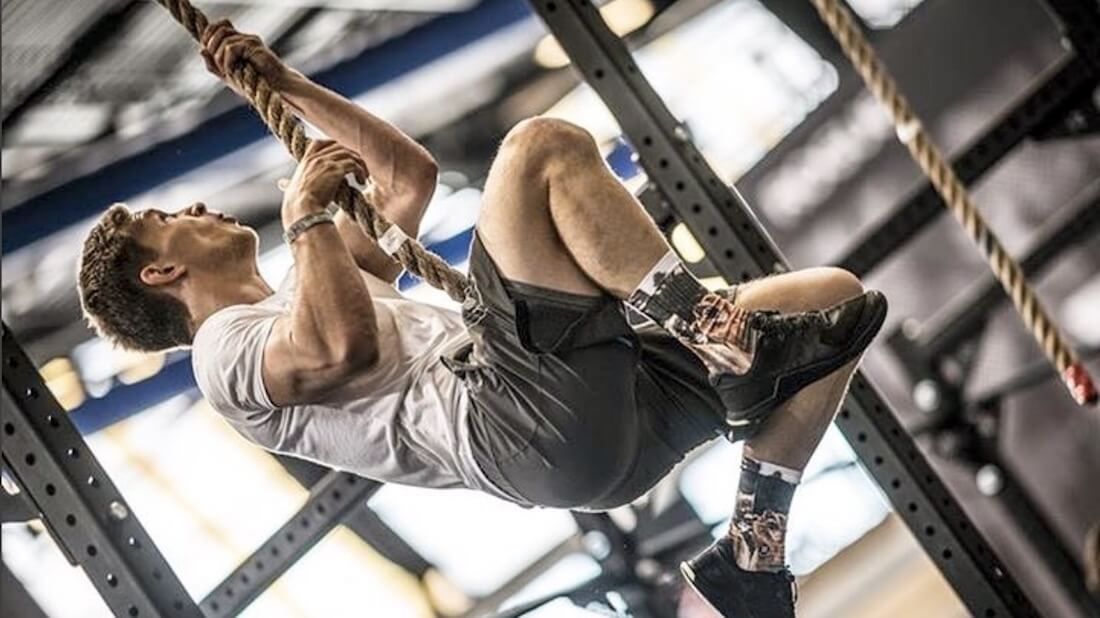 The vegan diet isn’t just for wiry endurance athletes. In a profile story in Men’s Journal, two professional CrossFit competitors, Dani Sidell and Jeremy Reijnders, spoke to the performance benefits of their vegan diets. The athletes told the magazine “They’ve never been in better shape.”

Sidell is an American CrossFit athlete who has competed in the Open and Regional games since 2012. She is currently on her way to compete in the Mid-Atlantic Regionals in the team division. Reijnders, a serious CrossFitter hailing from Amsterdam, recently made headlines as the Fittest Man in the Netherlands. Neither began their athletic careers following a vegan diet, but both agree that going plant-based has fueled their success.

#TBT –> Be Confident, Be Powerful, Be Happy and Be VEGAN <– ?? I’ll always encourage it because I LOVE it but I’m not going to force it on anyone. If you guys have QUESTIONS —> message me! #ThrowBack #PhotoShoot #CoveredInOil #PhotoshopIsAmazing #HappyLife #VeganAthlete #Proud #GNC #Crossfit #HiTerBear

When asked why they chose to go vegan, both Sidell and Reijnders cited vegan documentaries. “Cowspiracy” convinced Sidell, while “Forks Over Knives” served as Reijnders’ plant-based motivation. Sidell made the commitment the next day, and “kind of winged it for the first six months,” she told Men’s Journal, until she fully understood what and how to eat. Reijnders took a more transitional and researched approach. He first cut out meat, followed by dairy and finally eggs. He also used Dr. Greger’s Daily Dozen, a checklist of essential plant-based foods to eat every day, to help him structure his new vegan meals.

According to Men’s Journal, the athletes have experienced tremendous performance gains since committing to a vegan diet. Both cited increased energy and faster recovery times, along with a clearer mindset. Sidell noted that she is leaner and faster, while Reijnders claimed that he has gained five pounds of muscle mass.

Don’t bother asking where these athletes get their protein; each assures Men’s Journal that they get plenty through plant-based sources. Both eat a diet rich in whole foods, with some Beyond Meat products thrown in on Sidell’s part. From muesli and seed-topped smoothie bowls to sweet potatoes and hummus-stuffed bell peppers, these weightlifters certainly get their fill.

Both athletes have fully come to embrace the vegan lifestyle, not just the diet. Reijnders only wears vegan-friendly apparel, and Sidell actively promotes the vegan movement on her social media accounts. “I finally feel like I found my purpose,” she said. “I can compete at a high level and be a vegan athlete, and I’m proud of it.”