Snack lovers have cause for celebration as Asda is offering a vegan version of the popular British biscuit, Custard Creams.

Though not labeled with the familiar name — which dates back to the Victorian era — the biscuits have been hailed as a convincing dupe. The Cookies & Cream Golden Biscuits are part of Asda’s own brand range, which also includes Oreo-style Cookies and Cream stuffed biscuits.

Reviews on the supermarket’s website confirm the similarities to the original flavor, with one user commenting, “these taste like a cross between custard creams and [Fox’s] crunch creams.”

They added, “[the biscuits] are really tasty, affordable and I’m so happy they’re vegan since neither custard creams or crunch creams typically are.” 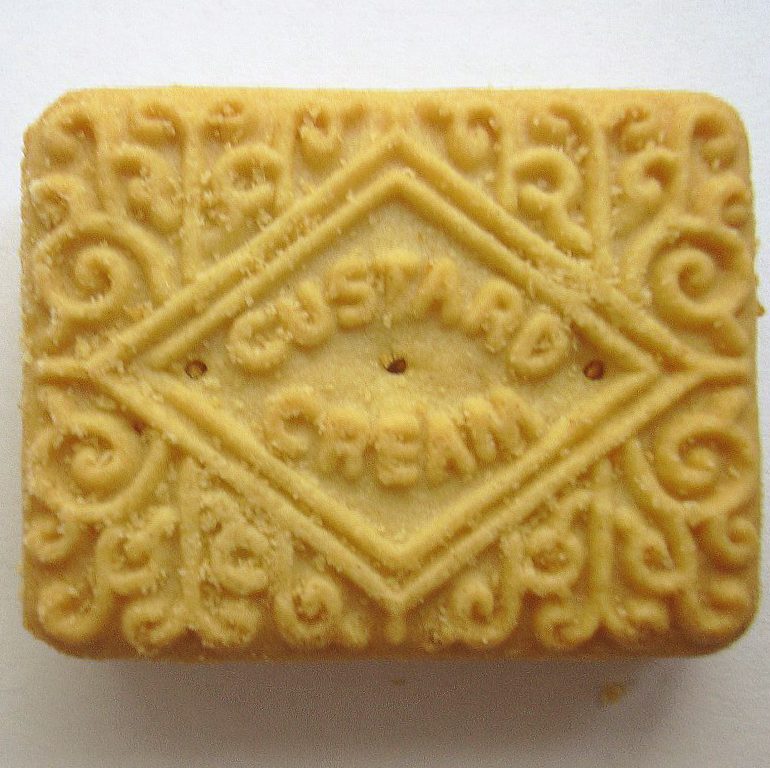 As well as a range of vegan biscuits in its own brand line, Asda stocks a variety of other vegan products.

The recent release of vegan bacon fries was a hit with customers. One shopper said, “can’t get enough of these. These will be on my shop every week. Even the kids love them.”

The supermarket has also released vegan Cheese and Onion Focaccias (which are topped with vegan Red Leicester cheese), and also announced it would offer vegan cheese on all its fresh pizza counters last year.

These recent releases reflect the growing demand for vegan options at UK supermarkets. In 2018, 16 percent of new product launches in UK supermarkets were free from animal ingredients.

“For a number of years Germany led the world for launches of vegan products. However, 2018 saw the UK take the helm,” said Edward Bergen, global food and drinks analyst at Mintel, in a statement.