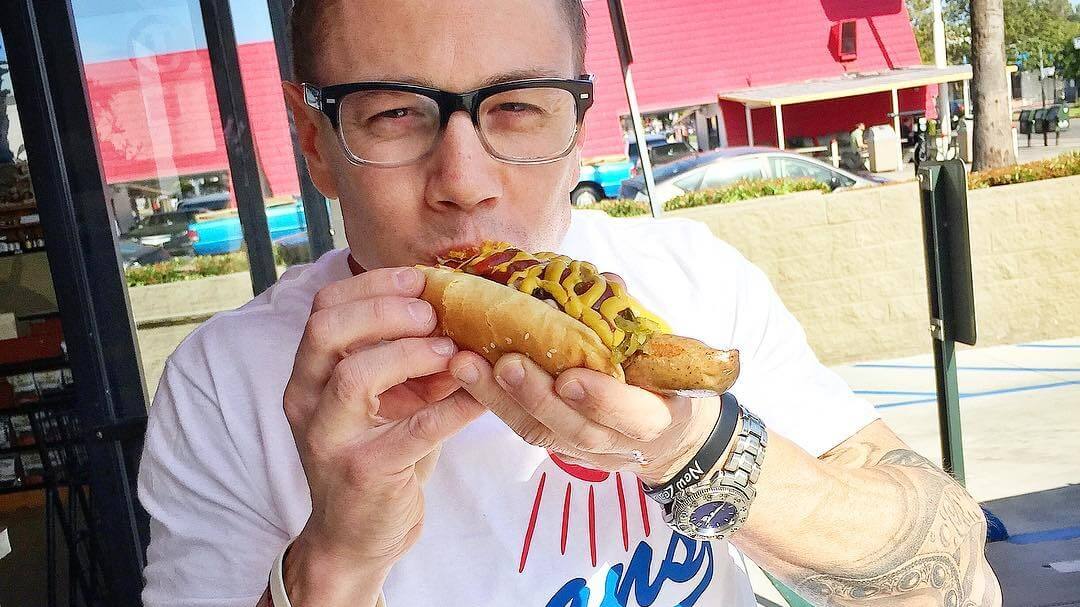 The platform, which provides current insights into the foodservice industry, has revealed that 62.7 percent of influencers are seeking more plant-based delivery options. Plant-based conversations among food influencers have also surged by 78.4 percent over the last year, it added.

According to Nicole Marquis, CEO of Philadelphia-based vegan fast-casual restaurant HipCityVeg, the increased interest has changed the way that the chain markets itself. Social media has become a valuable tool in reaching new customers who are specifically seeking vegan food that aligns with their values. “It’s no longer really about like interruptive marketing and manipulating someone’s purchasing choices, it’s really about communicating who we are, what we do, what we believe in,” she said. “I think the driving force is definitely shared value.”

When you #eating good and looking good and #living your #BestLife. #Regram @xoxoxo_o_oxoxoxo

Overall restaurant counts are down in the U.S., but plant-based food consumption has increased by 300 percent over the past year. In response, 51 percent of chefs have added vegan options to the menu, a 31 percent increase from last year.

Further, vegan concepts have led to a 13 percent increase in traffic, which is backed by data from Veganizer, a restaurant consulting firm. Establishments that have switched to vegan menus have seen a spike in both sales and social media engagement, the firm reported in April.

Across the U.S., more consumers than ever before are showing an increased interest in vegan food, indicating a shift in consumer habits. And globally, customers are also looking for more plant-based options. According to research conducted by data firm Nielsen for the Plant-Based Food Association (PBFA), global sales of vegan food reached $3.3 billion last year, representing a 20 percent increase.

“We’ve gone from pushing and really trying to convince to now just being in response mode where the consumer is now driving the ship, so to speak, and steering the ship and we are just trying to keep up,” said Ethan Brown, CEO and founder of California-based vegan meat company, Beyond Meat. According to the brand, 70 percent of its buyers are omnivores.