Before last year’s end, Pinterest rounded up its top 100 trends and showed just how much they’d grown in popularity throughout the 365 days. Ranking high on this list were vegan desserts and plant based meats, as well as edamame and snap peas — which were frequently posted about as healthy replacements for potato chips. Because of their success on the website in 2017, Pinterest suggests these foods and other lifestyle choices as trends to try in 2018.

“We can’t believe it’s not dairy! Desserts can be awesome without animal products—just trade coconut oil for butter and flax seeds for eggs (saves for “vegan desserts” +329%) 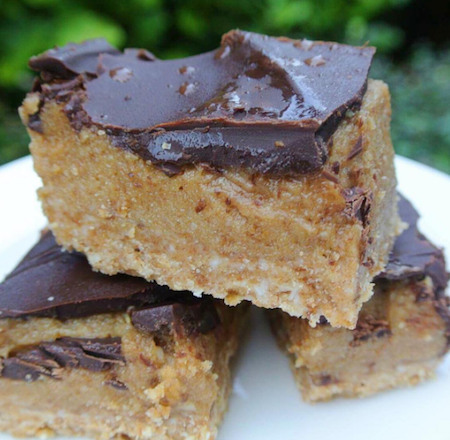 These trends, were not selected by Pinterest. Rather, they earned their spot on the list based on the number of times people saved a pin under a certain phrase. In this case, the phrases were, as written above, “plant proteins,” “vegan desserts,” and “snap peas.”

2017 was an extraordinary year for the vegan and plant based movement, with accessibility, fast food options, public acceptance, and market variety increasing dramatically — while traditional choices like dairy milk, for example, saw decreases in profit.

Given the amount of change in food culture — with products like the Beyond Burger bridging gaps between vegans and non-vegans — it’s hard to consider the above foods “trends.” But they certainly do have a lot of attention right now, which is a great thing for animals and the environment.