What Is Alzheimer’s Disease?

Alzheimer’s Disease (AD) is named after Alois Alzheimer, MD, who described a case of memory loss in 1906. It is the most common cause of dementia and develops as a progressive disease. While it may begin with mild memory loss, it progresses to involve thought, memory, language, and mood. Worldwide, nearly 50 million people have AD and it is a top cause of disability in the elderly.

In the United States, AD has been diagnosed in over 6 million persons, most elderly, and costs nearly $300 billion annually for medical care. It is the only top-ten leading cause of death that has no proven therapy to reverse it. Women make up two-thirds of those that get AD.

Providing great promise, a new research study was just published regarding the ability to prevent AD. This study selected participants who had data available on their diet, lifestyle factors, genetics, and clinical assessments for Alzheimer’s disease. The resulting data pool included 2,765 participants. The researchers scored each participant based on five healthy lifestyle factors, all of which have important health benefits:

Compared to participants with no or one healthy lifestyle factors, the risk of Alzheimer’s was 37% lower in those with two to three, and 60% lower in those with four to five healthy lifestyle factors. These major reductions in the development of AD held up even when researchers adjusted for medical conditions like diabetes, high blood pressure and obesity.

Another new study investigated factors associated with verbal fluency amongst a sample of 8,574 English speaking Canadians aged 45-85. Formal tests of verbal fluency were used as a measure of cognitive performance.

Researchers found that individuals who consumed more vegetables and fruits and more nuts and pulses (such as lentils and beans) scored higher on tests of verbal fluency. “These findings are consistent with other research that has found a Mediterranean diet high in fruits, vegetables, nuts, and legumes is protective against cognitive decline,” reported co-author Dr. Karen Davison.

Another commented that “Every increase in average daily fruit and vegetable intake was linked to higher verbal fluency scores, but the best outcomes were found among those who consumed at least 6 servings a day.” 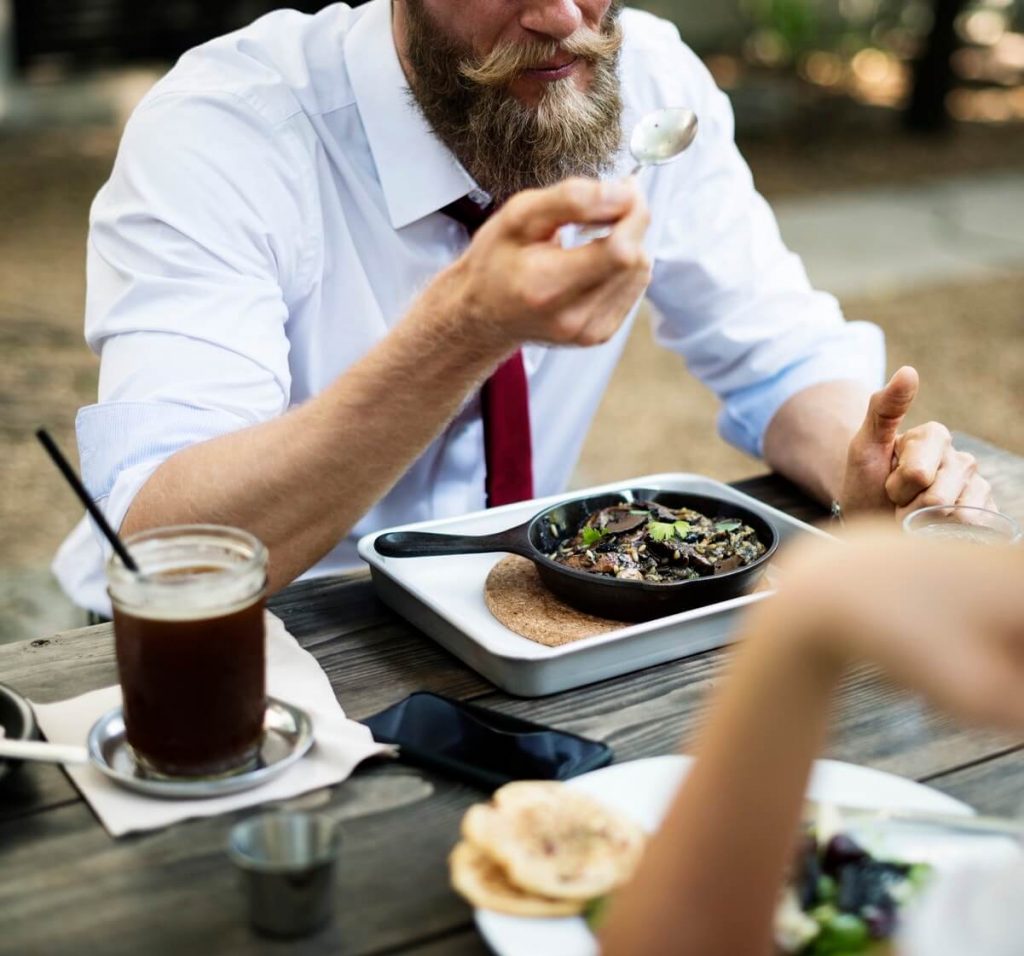 The sooner you start eating healthy, the better.

It is quite remarkable that over and over, the conclusions of studies assessing the risk of heart disease, cancer, diabetes, and, now, brain disease, identify remarkable similar habits as health-promoting.

A plant diet forward lifestyle is the proven path to disease prevention and health promotion by being the highest in fiber, minerals, vitamins, and plant phytochemicals like sulforaphane. If you remember to eat your fruits and vegetables daily, you will likely be remembering that and so much more for a very long time.