Candida is a type of yeast that lives in the mouth, gut, and vagina. Small amounts of candida are normal and don’t pose a problem—but it can overgrow, leading to candidiasis. Some believe one of the best ways to keep candida overgrowth under control is through food. Can a vegan diet help with candida treatment? 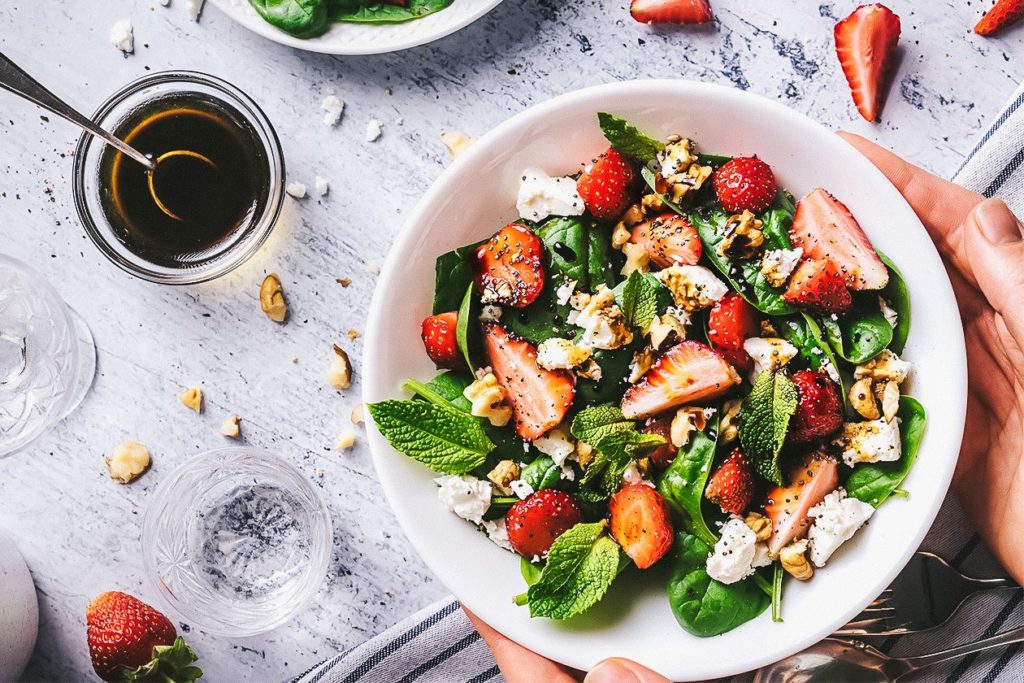 Can a vegan diet help with Candida? | Unsplash

Candida is the most common cause of fungal infections. Research suggests a variety of factors can cause candida to overgrow. These include antibiotic use, a high-sugar diet, consuming high amounts of alcohol, a weak immune system, and taking oral contraceptives.

Certified nutritionist Lisa Richards spoke to LIVEKINDLY about candida overgrowth and how to manage it. Richards is the creator of the candida diet. The low-sugar, anti-inflammatory diet aims to promote good gut health and eliminate the sugars that “feed” a candida overgrowth.

She explained: “Yeasts like candida albicans are ordinarily present in the gut, but triggers like antibiotics and a high sugar diet can cause them to overgrow. This can affect nutrient absorption in your gut, preventing your body from getting the macronutrients and micronutrients that it needs to maintain healthy energy levels.“ 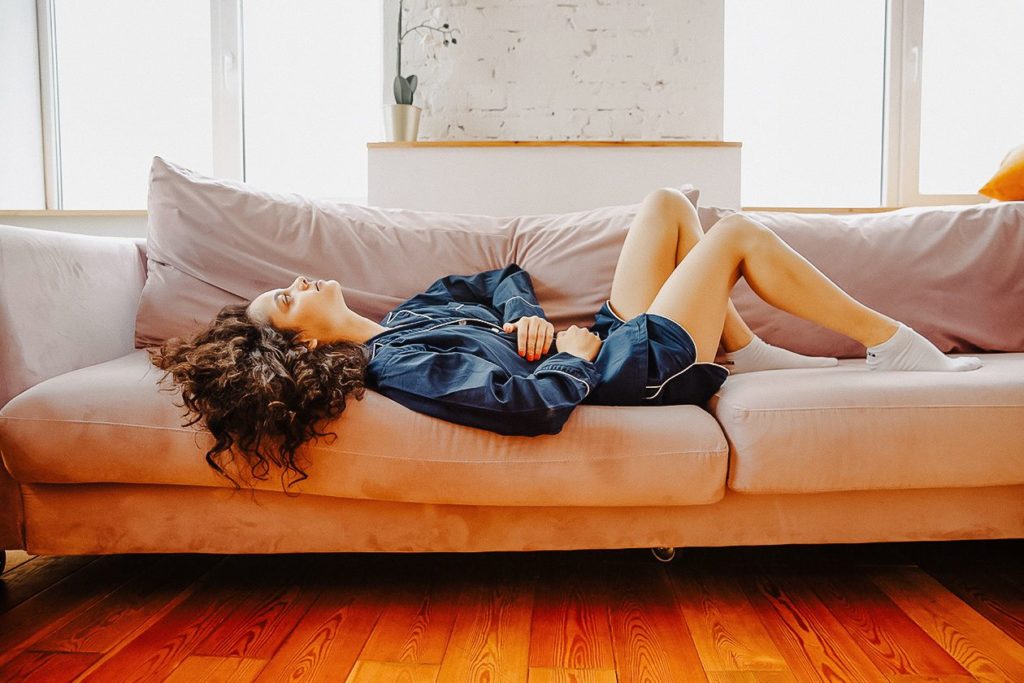 Candida overgrowth may cause fatigue and digestive problems. | Polina Zimmerman/Pexels

What Are the Symptoms of Candida?

When candidiasis occurs in the mouth or throat, it is called oral thrush. Symptoms of oral thrush include white bumps on the tongue, cheeks, gums, throat, or tonsils.

Symptoms of candidiasis in the vagina include recurring genital or urinary tract problems. According to one study, 75 percent of people who have a vagina will get at least one vaginal yeast infection during their life. These infections can cause redness, swelling, itching, and thick, white vaginal discharge.

According to registered dietician nutritionist Kayla McDonell, RD, candida-related urinary tract problems are more common in those who are immunocompromised, elderly or hospitalized. She notes in an article for Healthline that E.coli is more likely to cause urinary tract problems, but if you’re concerned, you can have your urine tested to check if you have a candida-caused infection.

Richards explained: “This yeast overgrowth in your gut can also weaken your immunity and act as a ‘reservoir’ that leads to repeated yeast infections on the skin, vagina, and elsewhere. This candida overgrowth leads to an imbalance in your gut flora that can worsen gut inflammation and digestive conditions like IBS.” 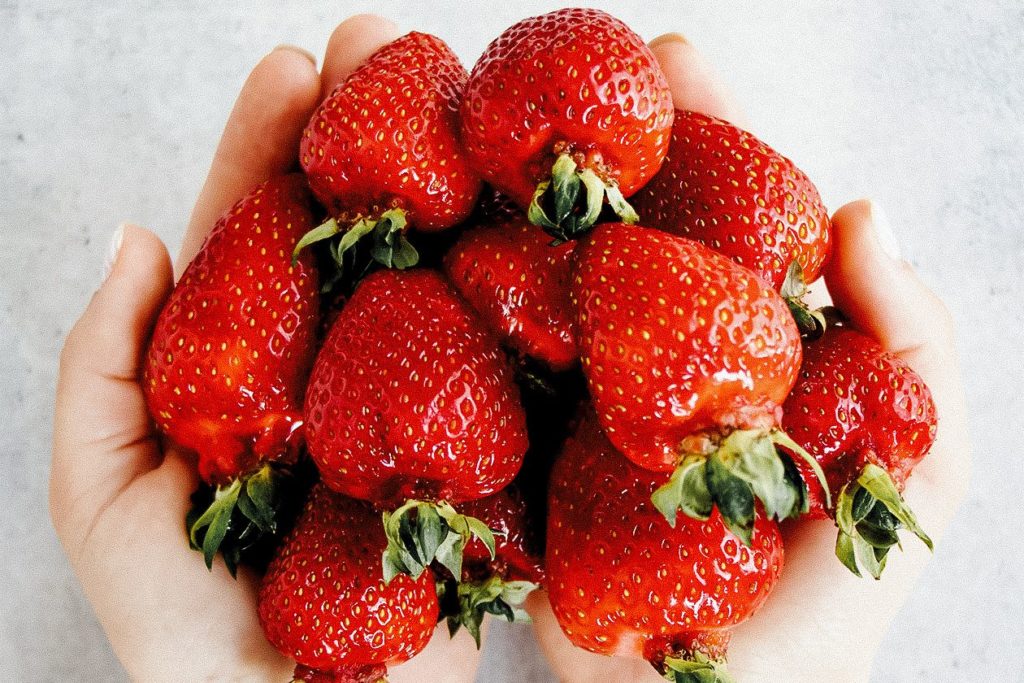 Low-sugar fruits, like strawberries, are included on the Candida Diet. | Pexels

While the candida diet is not a vegan diet, Richards does believe that candida overgrowth can be managed while following a plant-based lifestyle.

She notes that a vegan diet can help with candidiasis “because it means you are already avoiding some foods that can worsen inflammation in the gut.”

Richards explains that processed meats and dairy products can worsen gut inflammation. These are, of course, already avoided on a vegan diet.

She does also state that some changes may need to be made to the vegan food and drink you consume if you want to follow the candida diet.

“Foods like added sugars and fruit juices are avoided on the candida diet,” noted Richards. “If these are a part of your vegan diet, you might want to think about substitutions with fewer simple carbohydrates.”

Opposition to the Candida Diet

Not everyone is on board with the candida diet.

Blogger and registered dietician Abby Sharp told Everyday Health: “Research in this area is pretty sparse, and even though it often gets blamed for a lot of things, we don’t really know what causes candida overgrowth and whether [the candida diet] even works.”

She added: “Currently no research has been able to definitively support the use of a low-sugar diet to treat candida overgrowth.”

But Richards isn’t the candida diet’s only advocate. Functional medicine dietician Ali Miller, RD, CDE, added: “it’s important to use compounds [through food and supplements] that support the die-off yeast and the removal of this yeast and its by-products out of the body.”

Not sure whether to try the candida diet? Miller says it is not radical and it is safe for most people. She notes you should consult with a doctor before making any major changes.

Those who are breastfeeding, pregnant, or have underlying conditions should also not make dietary changes without consulting a healthcare provider. 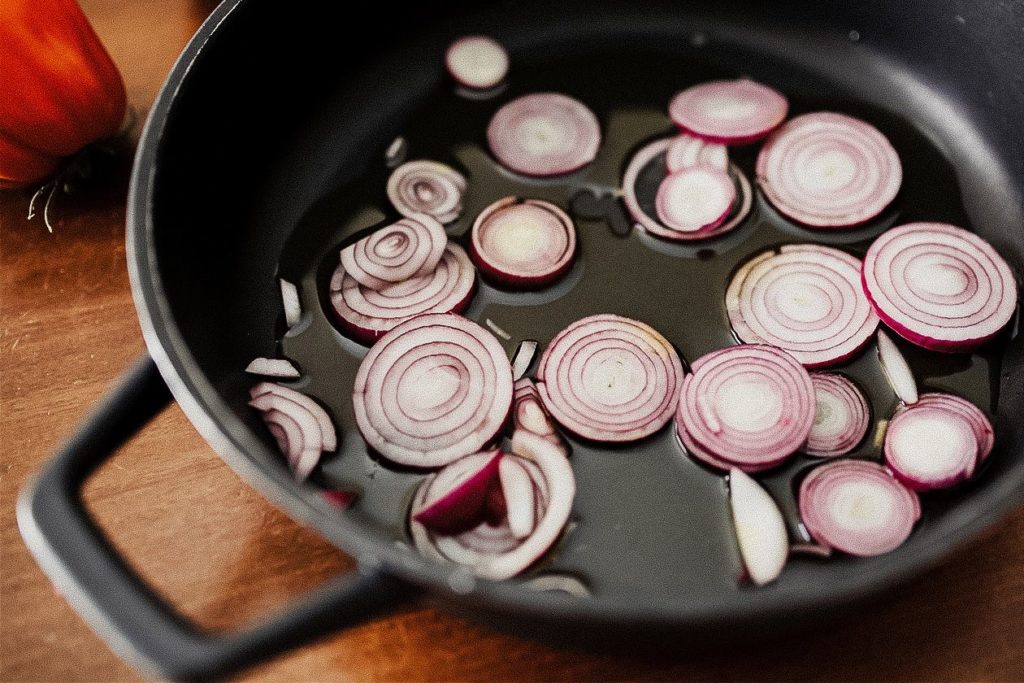 What Are The Best Vegan Foods to Eat for Candida?

According to Richards, reducing sugar intake is important not just for candida overgrowth, but it may also lower the risk of other serious health conditions, like heart disease.

She said, “instead of added sugars, look for low-carb sweeteners like stevia, xylitol, or monk fruit extract. You may need to include beans in your diet. Remember to keep your overall carbohydrate intake fairly low over the course of each day.”

According to Richards, these foods help to prevent or eliminate candida overgrowth. They “minimize the amount of sugars available for the candida yeast to metabolize.”

Richards also recommends looking for probiotic vegan foods, including nondairy yogurt, kimchi, sauerkraut, or water kefir. She explained: “these can repopulate your gut flora and support optimal immunity to prevent a candida overgrowth from returning.”