Following a plant-based diet could reduce the risk of cardiovascular problems and early death as effectively as pharmacotherapies, medical news publication Healio reported.

During a recent presentation featuring Kim Allan Williams, MD, former president of the American College of Cardiology, and James B. Herrick, professor and chief of the division of cardiology at Rush University Medical Center, the pressing issue of cardiovascular disease (CVD) was explored.

Helio highlighted that although the American Heart Association has released “Life’s Simple 7” to assist patients in managing their health, only three percent of Americans achieve these targets.

Williams stated, “The No. 1 [non-pharmacologic intervention] is diet. It dwarfs pretty much everything else you do.” 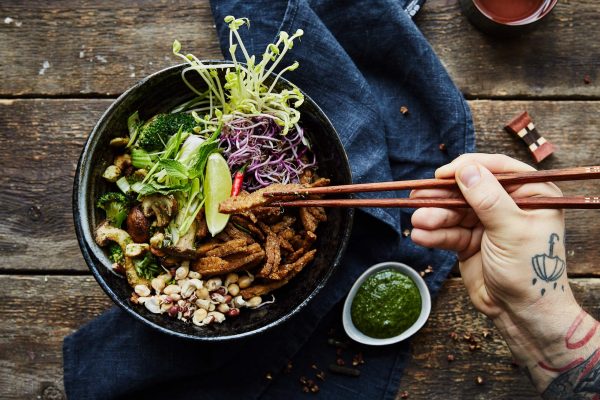 The researchers added that while low-carbohydrate, high-protein diets are popular among those seeking to lose weight, these diets are linked to increased mortality. “This may be explained through red meat consumption, particularly processed red meat, according to the presentation,” Healio noted. “Animal products are calorie-dense, which leads to weight gain, but people can benefit from eating a plant-based diet, as it is less calorie-dense.”

Additionally, Healio pointed out that various studies focusing on cholesterol “found that high degrees of vegan and vegetarian diets decrease cholesterol in the bloodstream.” 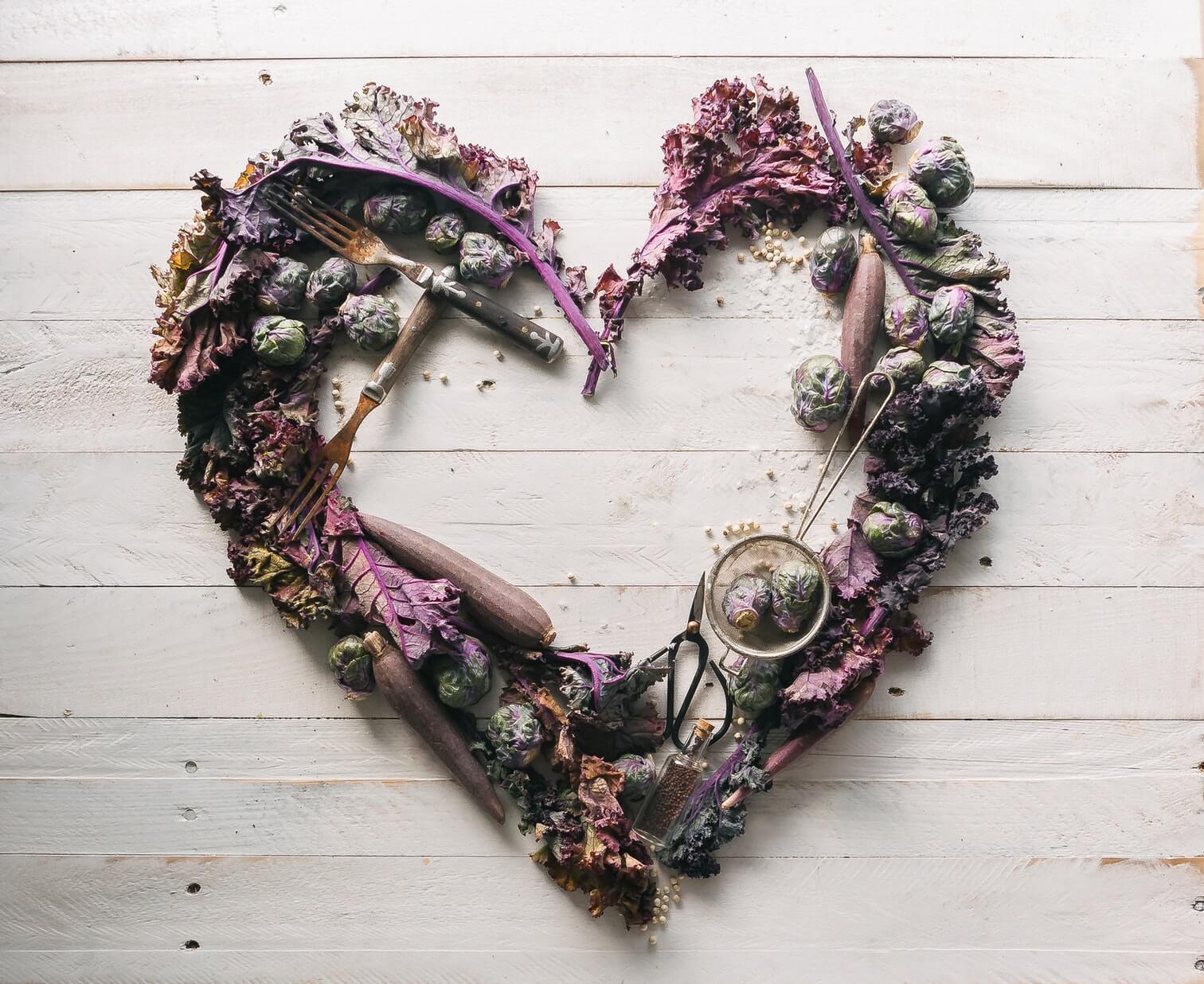 In contrast, Williams stated that all diets that include animal products are risky.

Williams explained, “The best thing you can do is take every piece of processed meat and substitute it with a nut, and you would dramatically decrease the risk.”

Though the stereotype that plant-based diets do not provide sufficient protein lingers, the health professionals pointed out that “protein intake is not affected by a plant-based diet, especially since beef and peanuts have the same amount,” Healio notes.

“We have enough data now to say that nobody should be eating processed red meat, sugar or saturated fats,” Williams stated. “We can all sure treat these with drugs and procedures, but we really should be changing our lifestyles and we should be incentivizing everybody to do this.”