Following a vegan diet can reduce the risk of colon cancer, according to a new study published in the journal JAMA Internal Medicine.

The study, which evaluated 77,000 adults, found that on average eating a vegan diet heavy in fruits, vegetables, whole grains, beans, and nuts, may lower the risk of colon cancer by 16 percent. For rectal cancer, a meat-free diet lowers the risk by 29 percent. For flexitarians or meat-reducers, or those who ate meat less than once a week, the colon cancer risk was lowered by eight percent.

However, medical professionals have found that diets high in animal products, like keto and paleo, often do not decrease the risk. In fact, one recent study linked the regular consumption of red meat with colon cancer in women. For 17 years, researchers tracked 32,000 women; those who regularly ate red meat increased their risk of developing colon cancer, compared to those who consumed a smaller amount or no meat at all. 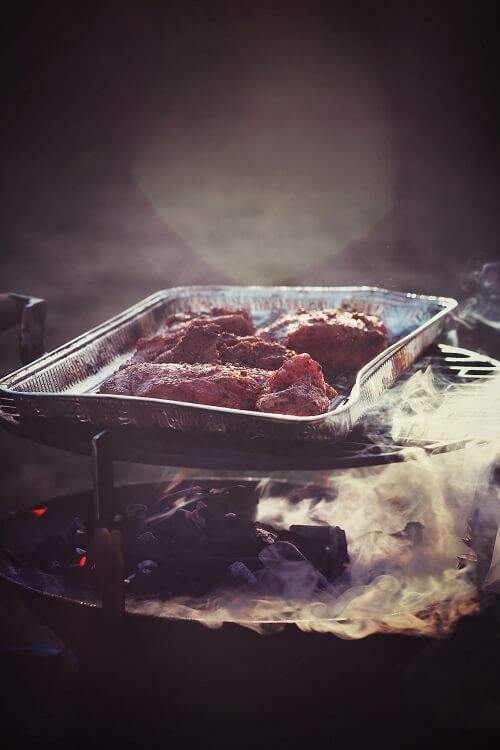 The ketogenic diet, or the “keto” diet, according to dietician Tamara Deuker Freuman, is also a high-risk diet in terms of serious disease. The diet is high-fat, meaning 70 to 80 percent of calories come from fat, and only 10 to 20 percent of calories are derived from protein, and 5 to 10 percent from carbohydrates. The diet has soared in popularity over the last few years, hailed for its weight-loss benefits; however, Freuman is holding up “a giant red flag” to the lifestyle.

The dietician wrote in an article for U.S. News & World Report at the beginning of the year, “The ketogenic diet is a textbook example of a high cancer-risk dietary pattern,” she noted. “[It’s] very high in animal fat in general and red meat in particular, and very low in fiber-rich fruits, vegetables, beans, and whole grains.”

She warned that everyone, not only older people, need to take the health risks of following these kinds of diets more seriously. “Colon cancer is not just something that happens to grandparents; it increasingly affects their millennial grandchildren as well,” she noted.

Freuman isn’t the only one warning people away from keto and paleo diets; earlier this year, new research suggested that low-carbohydrate and high-meat diets may shorten a person’s life expectancy in general. Out of 432,000 people, those who consumed a moderate amount of carbohydrates (around 50 percent of their daily calorie intake) showed lower mortality rates than those who followed low carbohydrate diets.