New research from Harvard scientists concluded that at least one-third of premature deaths could be prevented by shifting to a plant-based diet, the Telegraph reported.

The news publication said: “Dr Walter Willett, professor of epidemiology and nutrition at Harvard Medical school said the benefits of a plant-based diet had been vastly underestimated.”

The Telegraph highlighted Dr Willett’s recent attendance at the Unite to Cure Fourth International Vatican Conference. At the conference, Dr Willett explained the team had been “looking at the question of how much we could reduce mortality shifting towards a healthy, more plant based diet.”

The data suggested that at least 200,000 lives could be saved every year if people cut meat consumption from their diet altogether.

“That’s not even talking about physical activity or not smoking, and that’s all deaths, not just cancer deaths. That’s probably an underestimate as well as that doesn’t take into account the fact that obesity is important and we control for obesity,” he said.

Dr Willett added, “When we start to look at it we see that healthy diet is related to a lower risk of almost everything that we look at. Perhaps not too surprising because everything in the body is connected by the same underlying processes.”

Professor David Jenkins of the University of Toronto also attended the conference, noting that the benefits of a meat-free diet had been “undersold.”

Dr Jenkins and his team recently collaborated with The Bronx Zoo and traveled to central Africa to document the eating habits of gorillas. The group of researchers then recreated the diet for human consumption. This equated to 63 servings of fruit and vegetables per day, and the team recorded a “dramatic” 35 percent drop in cholesterol in just two weeks. Dr Jenkins pointed out that there was “no real difference between what we got with the diet and what we got with a statin.”

The Telegraph highlighted that roughly 17.5 million people are eligible for statins – a class of drugs intended to lower cholesterol – to combat heart disease. “But many complain of side effects and stop taking the drugs,” the publication added.

Dr Jenkins said: “We’re saying you’ve got a choice, you can change your diet to therapeutically meaningful change or you can take a statin. Drug or diet.” 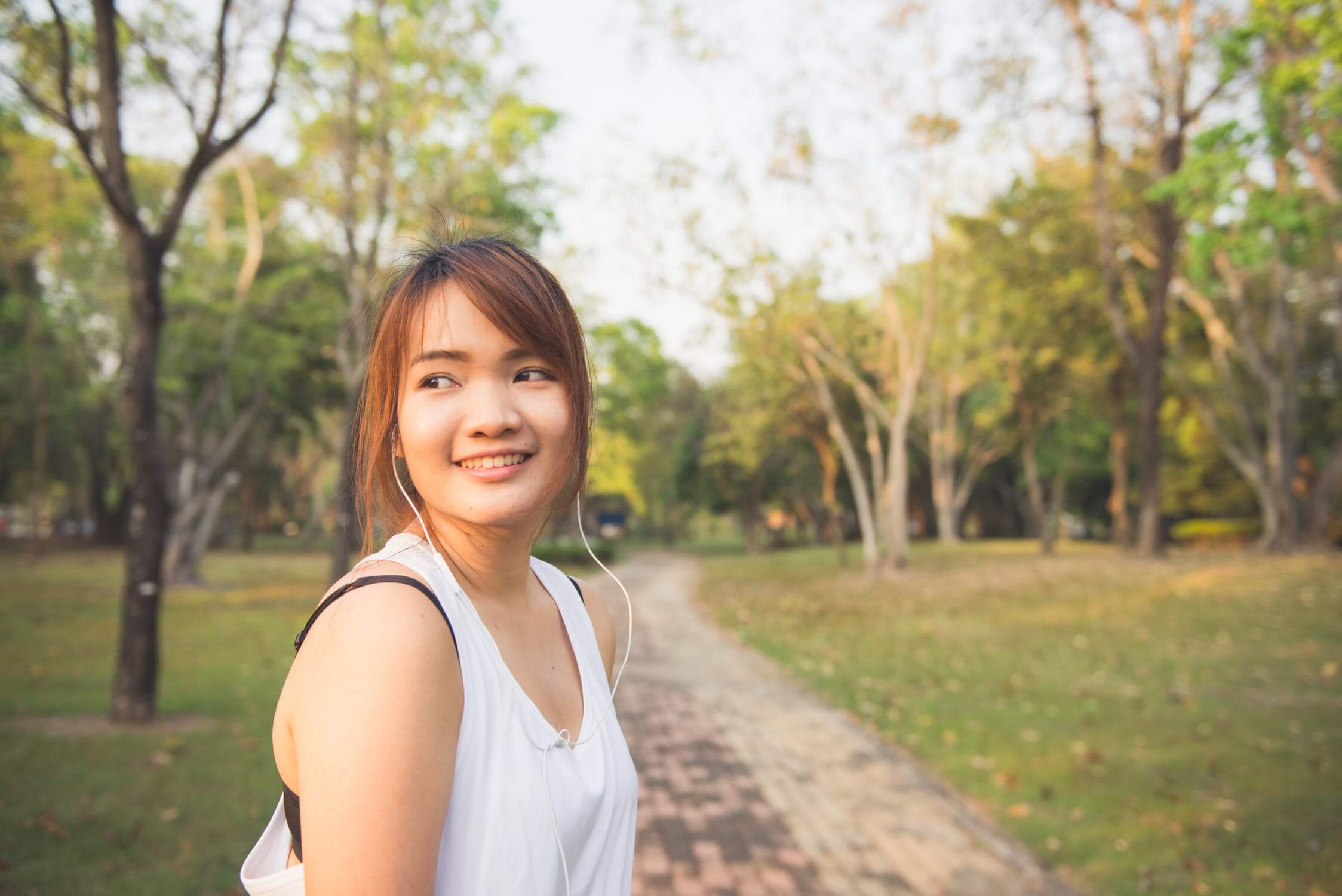 This new research supports previous findings regarding the interplay between diet, health, and longevity. A study published earlier this month identified poor diet as the leading cause of death in the United States. Researchers contended that more needs to be done to tackle preventable illnesses which have previously cost America $3 trillion in healthcare in a single year.

Dr Neal Barnard, the president of the Physicians Committee for Responsible Medicine (PCRM), said to delegates that people are “underestimating the effect” of a plant-based diet. “I think people imagine that a healthy diet has only a modest effect and a vegetarian diet might help you lose a little bit of weight. But when these diets are properly constructed I think they are enormously powerful.”

“A low-fat vegan diet is better than any other diet I have ever seen for improving diabetes,” the member of PCRM, an organization made up of 12,000 physicians, said.

These claims are backed by previous research. For instance, one study found that swapping out animal-based fats for plant-based fats could reduce the risk of premature death, while other research indicated that a plant-based diet could prevent chronic diseases in elderly people.