Decades ago, scientific evidence starting appearing the a diet of plant foods could be used as a therapy for severe hypertension. There is ever increasing evidence that other chronic diseases can also respond to making the decision to avoid animal foods and selecting plant meals. This list clogged heart arteries (atherosclerosis), type 2 diabetes, autoimmune diseases, chronic kidney diseases, and even certain cancers.

Asthma is an airway disease of the lungs that makes it hard to breeze and causes wheezing. It is estimated that about 8% of persons in the USA suffer from asthma. It is characterized by inflammation in the walls of the airways. It has been shown that a vegan diet of whole plants can reduce inflammation, so can the same diet work for asthma too? 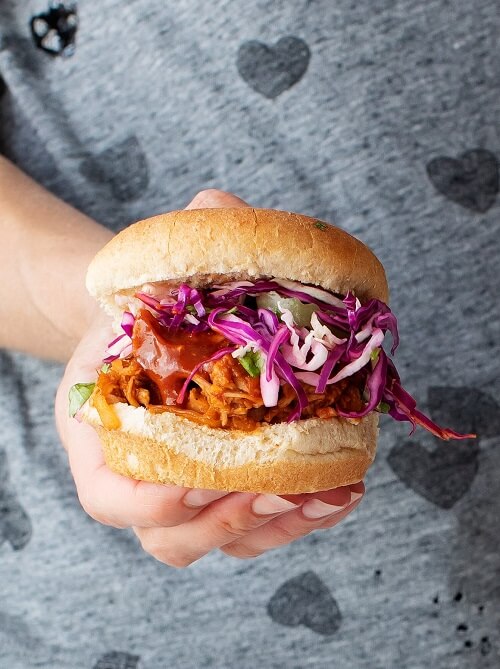 Are plants healthier if you have asthma? | Love and Lemons

In 1985 researchers from Sweden reported on a 1 year experiment with a vegan diet in chronic asthma. There were 35 patients studied and in most, medications could be withdrawn or drastically reduced. At a year follow-up, 92% reported that their symptoms continued to be improved. Testing of pulmonary function, cholesterol levels, and allergic markers in the blood all improved.

Twenty years later, scientists studied 22 children 3-14 years old who had asthma. They prescribed a diet free of eggs and milk to 13 of the children and 9 served as controls. After 8 weeks, blood markers of allergic response and inflammation were lower in the 13 children restricting animal foods. Measures of airway flow using breathing studies were significantly improved in children avoiding eggs and dairy but were unchanged in the controls.

A New Report on Asthma and Plant Nutrition

Researchers from the Physicians Committee for Responsible Medicine performed a review encompassing over 150 scientific publications examining the role of nutrition in asthma. The key findings they identified were that:

The possible mechanisms to explain the powerful role of plant diets to prevent and ameliorate asthmatic symptoms may include:

2. Higher intake of fiber to lower inflammation int the gut

3. Lower levels of animal saturated fats that can raise inflammation

4. Lower risks of overweight and obesity which are linked to asthma

The authors concluded that “recommendations to increase fruit and vegetable consumption, while decreasing saturated fat and dairy intake, are supported by the current literature” for the prevention and treatment of asthma.  With the current focus on lung health and avoiding pulmonary illness during this viral pandemic, there is no better time to embrace a diet of whole plants, brightly colored and as fresh as possible.