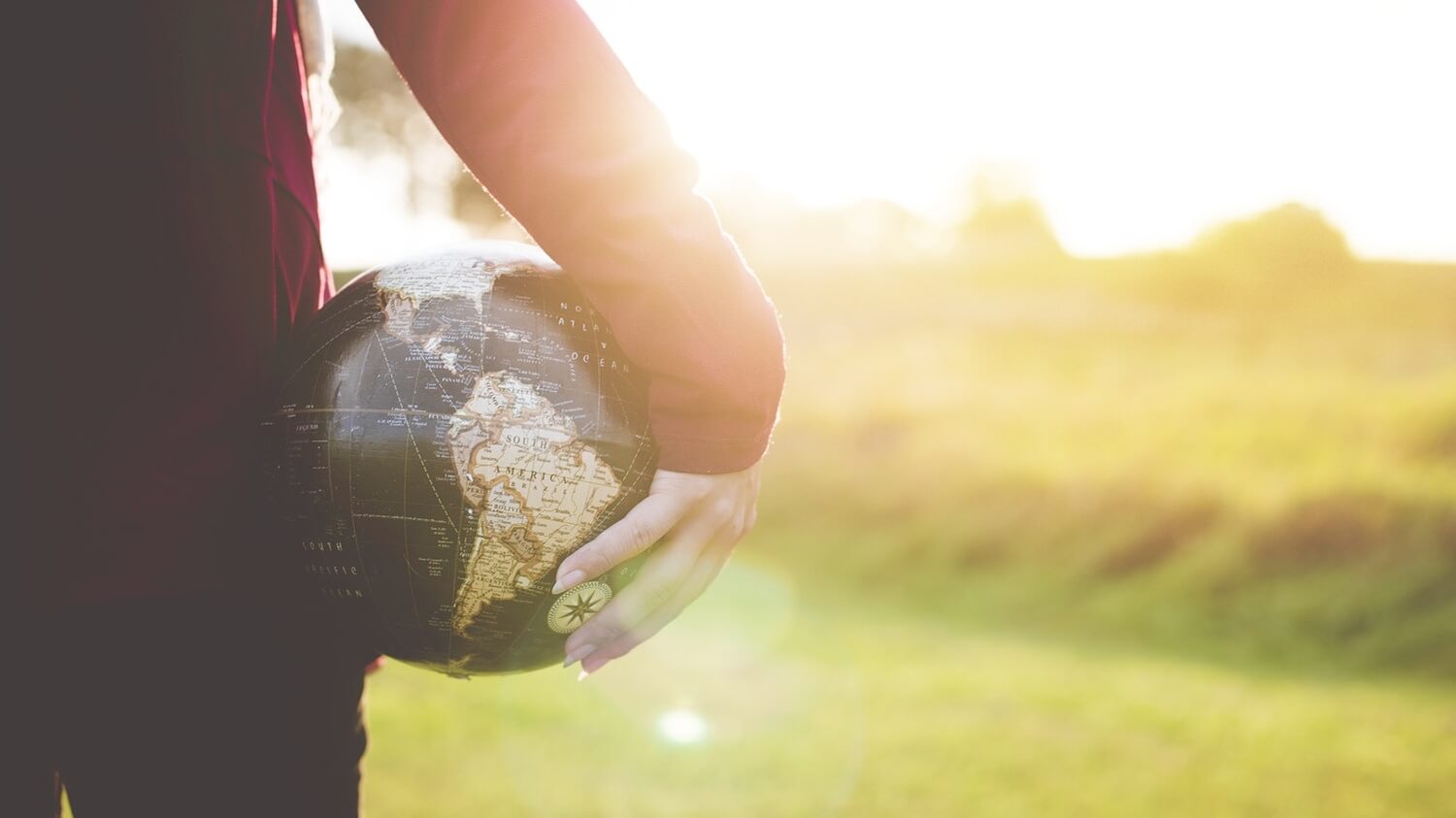 A vegan diet has less of an environmental impact than a meat-based one, according to a new study.

Published in The Lancet, the new research shows that a healthy plant-based diet produces a 42-84 percent lower burden on the environment than a Mediterranean-style diet, or a “healthy US-style” diet.

After assessing the results of the study, Blackstone and her team of researchers are calling for more consideration of environmental sustainability in all future dietary guidelines. They outlined that meaty diets recommended in healthy eating guidelines, such as the 2015-20 Dietary Guidelines for Americans, could have just as much, if not more, of a  negative impact on the environment than the current average American diet.

Aside from the health of the environment itself, animal product-heavy diets recommended in dietary guidelines could indirectly affect human health in the future, the study claims.

As noted in The Lancet, “the integration of sustainability in all policies is essential to minimise environmental challenges. Recommendations for healthy diets are not complete if they ignore the indirect health impacts caused by environmental changes associated with food production and consumption.”

Is clean meat the answer?

According to the study, encouraging people to adopt a plant-based diet is difficult because “meat is an important part of American food culture.” One solution to this problem, it claims, is to develop better alternatives to traditional meat, such as clean meat. With no farming required, clean meat, aka cultured or lab-grown meat, has a far kinder impact on the environment.

Companies such as JUST, Memphis Meats, and Future Meat Technologies are working to bring clean meat to the mainstream market. With vegan egg company JUST even predicting its first clean meat product will be available by the end of this year. And, according to a recent survey, nearly 70 percent of American consumers are open to trying it. Fifty-three percent of consumers said they would eat clean meat in place of traditional meat, and 46 percent even revealed they would be willing to purchase clean meat products on a regular basis.