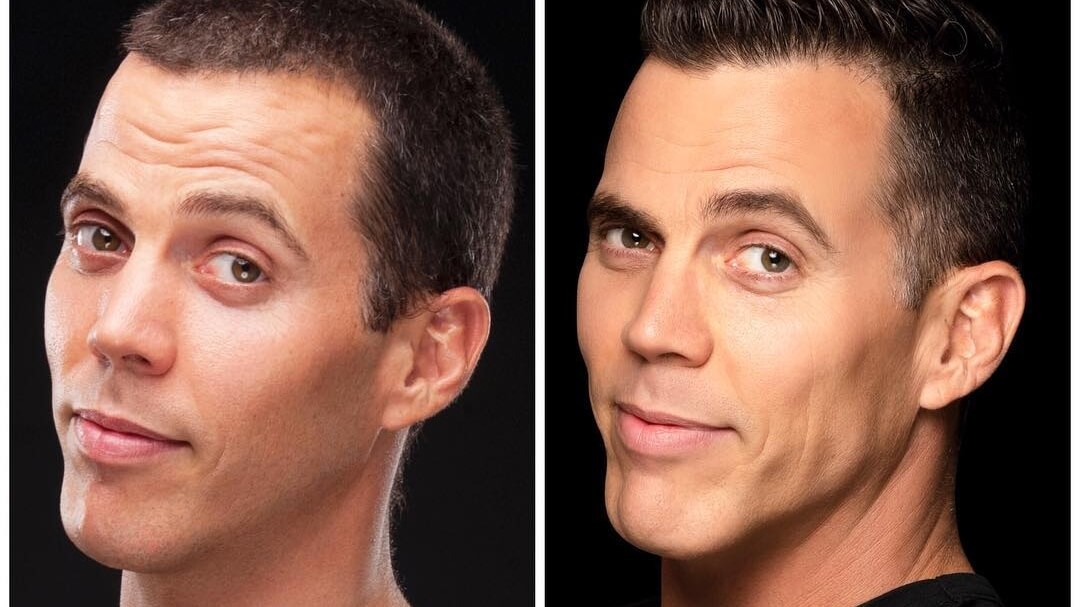 After years of pulling dangerous stunts during the filming of the hit MTV series “Jackass,” Steve-O is showing no signs of the aging.

After narrowly escaping death multiple times over the course of years during filming for the “Jackass” series, one might assume that Steve-O would, by now, be showing at least a little sign of aging on his face. The signs of aging that only the stress of once being catapulted into the sky in a porta potty can bring.

But it seems Steve-O hasn’t just slowed down the effects of aging, he has managed to completely reverse them by following a healthy plant-based diet.

Posting on his Twitter account, the vegan celeb showed two side by side images of his face – one taken in 2012 at age 38 and another taken in 2018. In the latter, the star appears to look younger. He captioned the post, “six years older, but still healthy as f*ck!”

For my birthday this year, I decided to get in the best shape I’ve ever been in. I may be old, but I’m healthy as fuck! #HappyBdayToMe

A longtime vegan, Steve-O consistently shows off his physique on social media. In addition to following a plant-based diet, the star appears to prescribe to a regular exercise regime to keep himself in good shape. In June, he posted a topless snap on Instagram for his birthday. “For my birthday this year, I decided to get in the best shape I’ve ever been in,” he wrote.

Steve-O is not the first to credit a vegan diet with keeping his appearance fresh. Actor Alicia Silverstone recently wrote about how her plant-based diet keeps her looking similar to how she did in 1995 when the iconic film “Clueless” premiered.

However, like Silverstone, Steve-O isn’t only vegan for the health or aesthetic benefits. He’s also a keen activist who has been arrested for his animal rights efforts in the past. His involvement in an anti-SeaWorld stunt once saw him carted away by local police. The comedian didn’t mind: he claimed it was worth it for the marine mammals forced to perform at the theme park. Last January, Steve-O welcomed Wendy, a stray dog he encountered in  Peru while filming for a TV series, into his life.

This passionate stance from Steve-O also extends to factory-farmed animals. Speaking to Rolling Stone magazine in 2013, the comedian said: “it’s commonly said that if slaughterhouses had clear glass walls nobody would eat meat. I think people go out of their way to remain ignorant about how factory farm animals are treated.”