Evidence highlighting the positive influence of a vegan diet on type-2 diabetes continues to compound. A recent research review not only looks at the physical benefits, but also studies the way a plant-based diet can improve the mental health for those living with the condition.

A new research review conducted at the University of London showed that those living with type-2 diabetes can not only improve their physical symptoms but also their mental health. Previous research has linked the consumption of vegan foods to a lowered risk of developing the disease (and in contrast, found that saturated fats in animal products could increase the risk of type 2 diabetes). However, this new research is said to be the first to explore whether plant-based eating can impact mental health for those living with diabetes.

Researchers reviewed the results of 11 clinical trials published between 1999 and 2017, which compared plant-based diets with other eating habits. The data included information on 433 individuals whose ages were, on average, in the mid-50s.

A systematic critical analysis found that both physical and emotional quality of life improved only for patients following a vegan diet. Further, depressive symptoms “improved significantly” only in groups eating plant-based, according to a press release.

“We would say that people with type-2 diabetes following a plant-based diet might be happier because, as the studies suggest, the majority found that through this eating pattern they can have a better control of their condition,” study lead author Anastasios Toumpanakis told UPI.

Nerve pain (neuropathy) was also less common in those following a plant-based diet, compared to other kinds of eating. Individuals following the comparator (non-vegan) diets also suffered a loss of temperature control in the feet, suggesting that plant-based foods could slow the progressive nerve damage associated with type-2 diabetes.

Blood glucose levels, average (HbA1c) and fasting, dropped more dramatically for those who ditched or ate “very few” animal products. The same individuals also lost almost twice as much weight and had a lower count of blood fats, which is a risk factor for cardiovascular disease. And in six of the 11 studies, individuals eating vegan were able to take less medication or stop altogether. 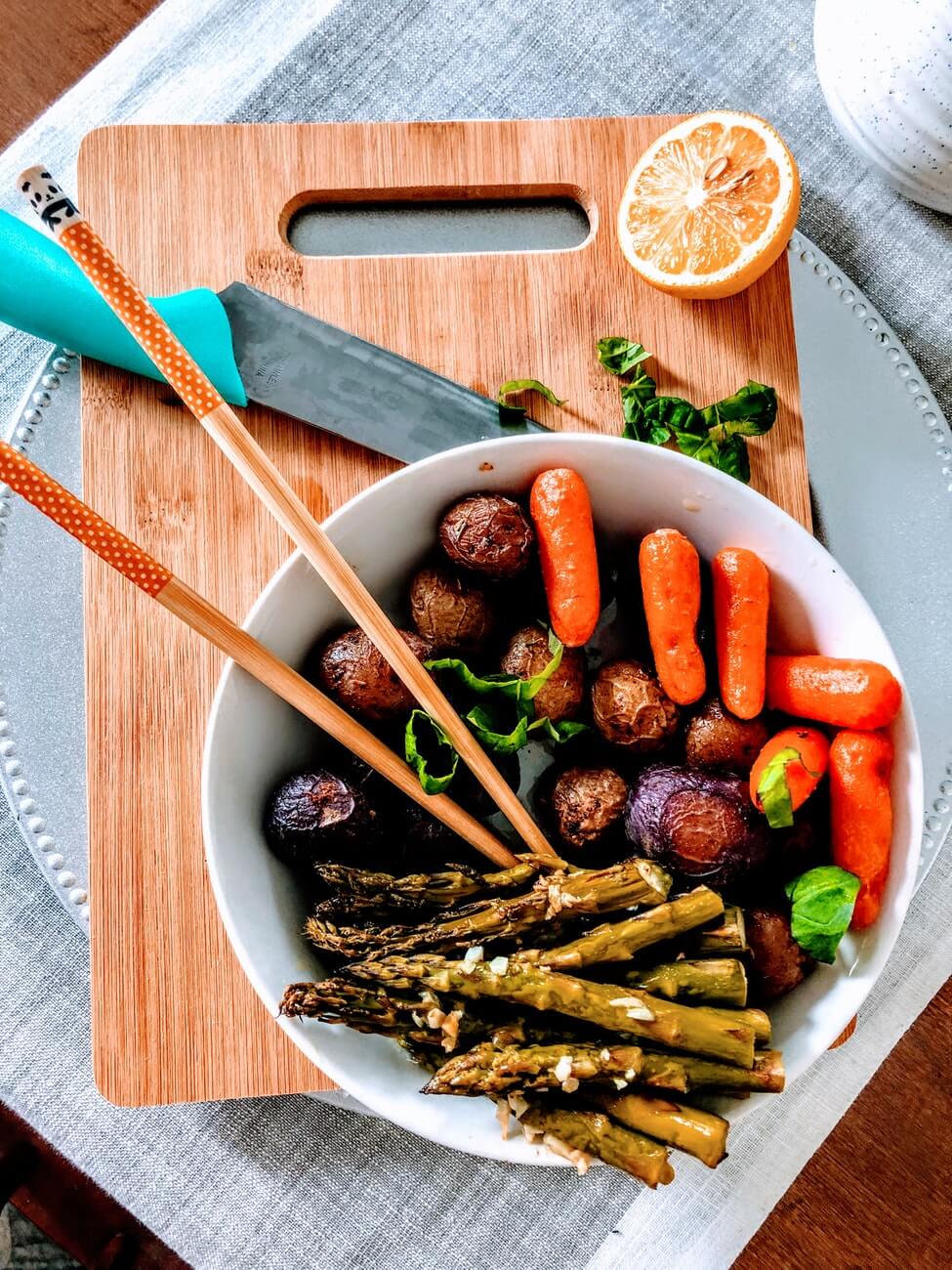 “If through diet they can have the power to improve their physical symptoms and their glucose levels, and reduce or even stop some of their medication, then this has a huge impact on their quality of life,” Toumpanakis added.

The researchers acknowledged potential limitations to their results, such as small sample sizes of the studies reviewed. However, they point out that the research is from five different countries and is the first review to look at the impact of plant-based eating on wellbeing and mood for type-2 diabetes patients.