A vegan dim sum restaurant has arrived in Toronto, Canada.

It’s one of many companies dishing up Asian cuisine to hungry plant-loving Torontonians. Last year, Toronto’s popular Malaysian street food restaurant Soos announced it would serve an all-vegan menu two days a week. The business named the decision a “passion project for us all.” 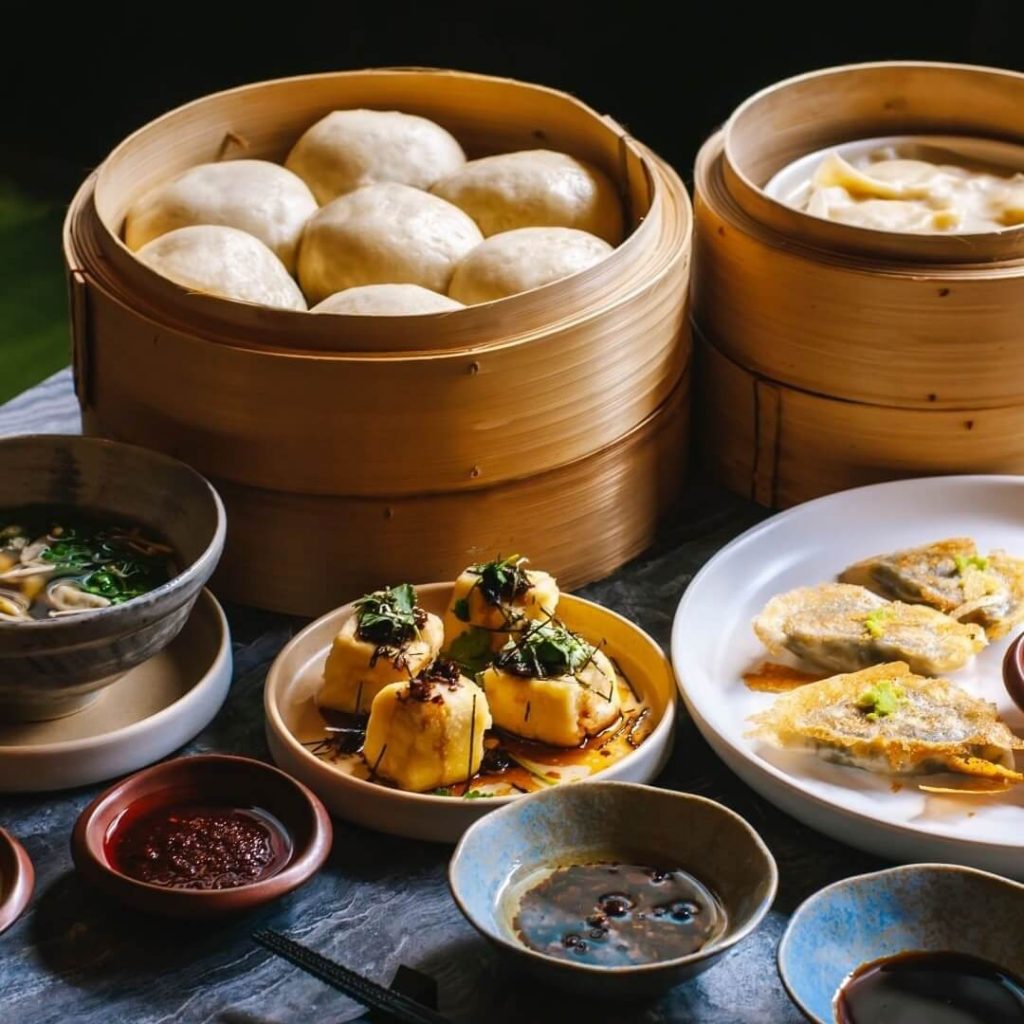 The capital of the province of Ontario, and the most populous city in Canada, is rich in vegan food options. According to HappyCow, Toronto boasts nearly 300 vegan- and vegetarian-friendly eateries, with more than 60 of them offering all-vegan menus.

It’s even home to its very own vegan neighborhood, Vegandale. The village is described as a “mecca for the ethically minded and hungry, with the best of vegan food, goods, and services co-existing on one city block.” The name Vegandale was coined after several vegan businesses under a management group called The 5700 moved into the Parkdale area.

In July, it was reported that Toronto’s first-ever vegan brewery and restaurant was set to open its doors in Vegandale. Called The Vegandale Brewery, the company aims to “show Toronto that our strong brews match our strong convictions.” With several new openings teed up for the future, the brewery maintains that it has “lots of reasons to toast to the end of animal exploitation.”

Planta Queen is situated on Queen West near Osgoode Station.