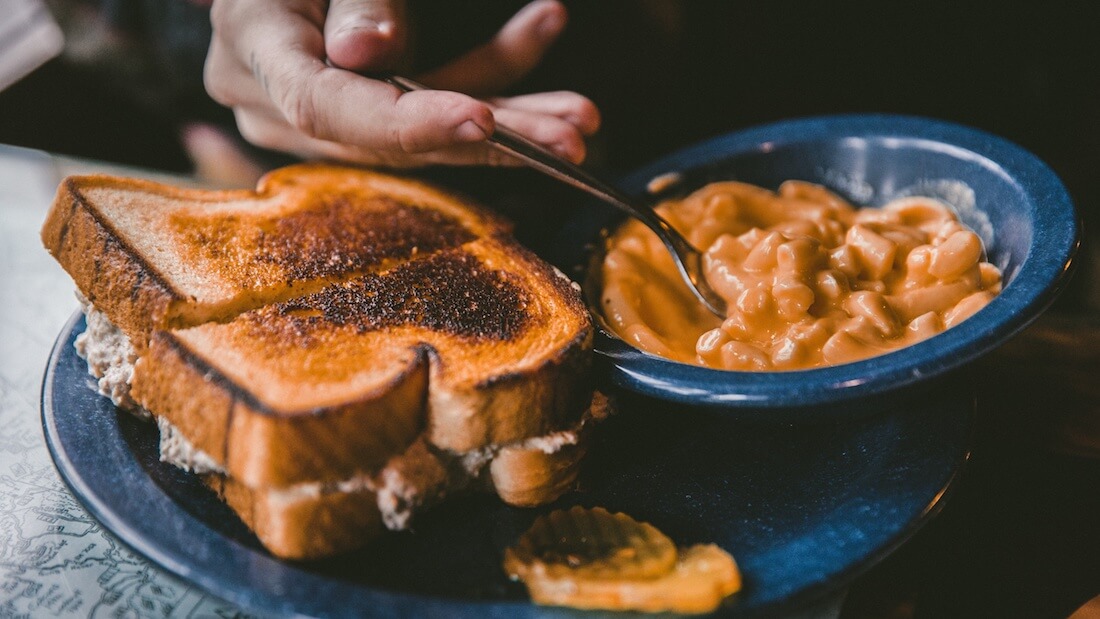 An on-campus vegan dining hall has opened in time for the new semester at the Northern Alberta Institute of Technology (NAIT).

“We had this growing demand,” explained NAIT dietician Nick Creelman, who designed the menu. While NAIT offers vegan grab-and-go options as well as Meatless Mondays, Square Root is a first-of-its-kind dining hall in Alberta where students and staff have access to hot, made-to-order meals. “We get a lot of vegan and vegetarian requests on campus and it’s just nice to have a full spot where you can always go.”

Creelman believes that more students are choosing plant-based food for health and sustainability as well as the affordable price point.

All veggies, all the time as NAIT opens a new vegan food outlet https://t.co/3aASgnctww pic.twitter.com/12fmPOCfOy

Creelman added that the inspiration for Square Root’s diverse menu was inspired by a Forward Food conference held at the school last May. According to the official website, Forward Food promotes the inclusion of plant-based dishes at schools, restaurants, hospitals, prisons, and other facilities by partnering with top foodservice providers to provide on-campus culinary training. The organization aims to combat chronic disease, reduce greenhouse gas emissions, and conserve natural resources by promoting vegan cuisine.

NAIT isn’t the only university to take the step to introduce a vegan dining hall. At Mean Greens, the plant-based dining hall at the University of Texas, staff estimate that as much as 80 percent of regular diners are omnivores. Students appreciate the fact that the food is healthier than standard campus fare and that they can order without having to worry about the inclusion of animal products.

Ontario’s University of Waterloo has also taken steps to meet student demand for plant-based food. The staff has revamped the menu of the on-campus eatery, Frsh, to serve exclusively vegetarian and vegan dishes. The change was celebrated by the university’s sustainability office.

The way people eat is changing slowly, but surely. While the western diet has been centered around meat and dairy for decades, in recent years, the younger generations have led more consumers to practice plant-forward eating habits. According to a survey conducted by major foodservice provider Aramark, 79 percent of Generation Z, or people born between the mid-1990s to the mid-2000s, are making a conscious effort to have a meatless meal at least once a week. As with student diners at Square Root, Mean Greens, and Frsh, their reasons for including more plant-based food in their diets are related primarily to health or sustainability.