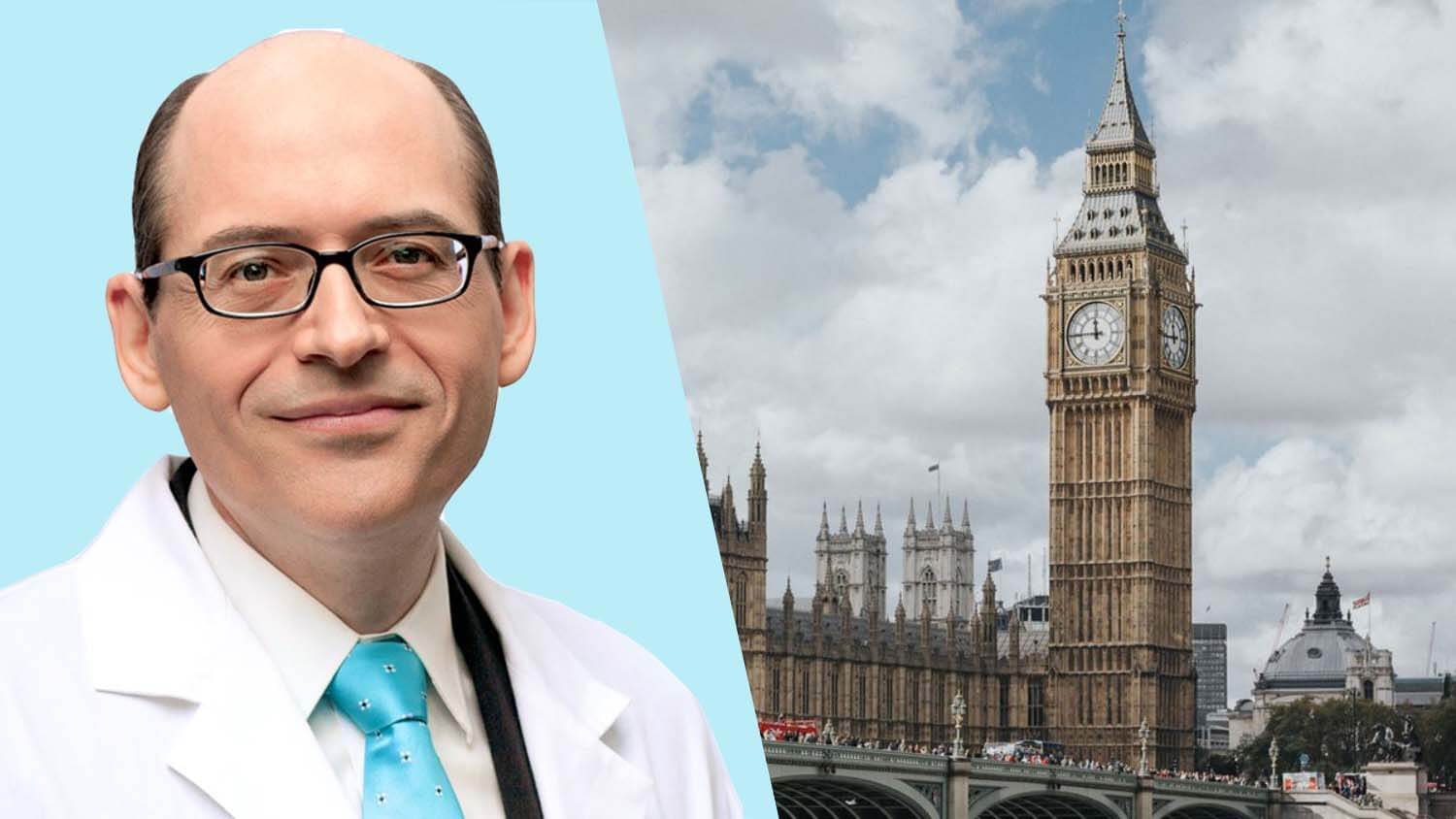 VegMed, Europe’s largest scientific conference dedicated to plant-based nutrition is set to take place at King’s College in London next October. This marks the first time that the conference will be held outside of Germany.

Titled “The Power of Plants: bringing plant-based nutrition into mainstream medicine,” VegMed 2019 will be divided into two days. The first day will be held exclusively for medical professionals, including physicians, scientists, students, nutritionists, and others in related fields. On the second day, VegMed will open its doors to the public. Organisers anticipate high interest in the event and expect that tickets for both days will sell out fast.

A full lineup for the event is yet to be announced, but two high-profile American physicians are confirmed as keynote speakers: Dr. Michael Greger and Dr. Michael Klaper. Dr. Greger specialises in clinical nutrition, which he has practiced since 1999, and regularly speaks to the health benefits of a whole foods, plant-based diet. He is also the founder of NutritionFacts.org and the author of “How Not to Die” and its vegan cookbook follow-up.

Dr. Klaper, a vegan since the early 1980s, is the author of several books advocating for plant-based nutrition at all stages of life. Both doctors made appearances in the 2017 vegan health documentary, “What the Health.”

Hanging out with great minds today at #vegmed2018 with #drnealbarnard from @physicianscommittee , professor Dirkjan van Schaardenburg MD and the smart @sofiekedejonge (and of course my fabulous husband Leo) discussing #plantbaseddiets #healthyfood #healthylifestyle #lifestylemedicine and a lot more!

The full itinerary for the event will be announced in early 2019, but previous speakers and guests have included Dr. Neal Barnard, vegan strongman Patrik Baboumian, and ProVeg founder Tobias Leenaert.

“It is widely accepted that some of the UK’s biggest killers are preventable with diet and lifestyle, yet only a handful of hours are dedicated to nutritional education in medical professional training here in the UK,” said Amy Odene, manager of VegMed for ProVeg UK, the British branch of leading food awareness group ProVeg International. The organisation co-founded the first VegMed conference in 2012.

The first UK event is being made possible by a partnership with nonprofit Plant-Based Health Professionals UK. The organisation’s mission is to provide evidence-based education on vegan nutrition and other lifestyle changes for the prevention and treatment of chronic illness. The group was founded by Dr. Shireen Kassam, a consultant hematologist and ethical vegan.

“I am delighted to be involved in bringing VegMed to the UK. The health benefits of a predominantly plant-based diet are still not fully appreciated by the medical community in the UK,” said Dr. Kassam.

Odene added, “[W]e’re hosting VegMed to provide a much-needed platform for the latest research and information in plant-based nutrition, which can play a major and still largely underestimated role in preventing and reversing disease, improving overall health and reducing the strain on our increasingly under-pressure NHS.”

VegMed is set to take place from October 12-13 at King’s College in London. For tickets to the event, see here.