World-renowned biochemist and plant-based nutritional scientist T. Colin Campbell, PhD, has celebrated his 85th birthday and shows no signs of slowing down soon.

Well known for his book “The China Study,” published in 2005, Campbell — who grew up on a dairy farm — continues to be active in his field, encouraging people to ditch animal products from their diet.

The New York Times described “The China Study” as “the Grand Prix of Epidemiology,” referring to the fact that it is the largest study of its kind. Together with his son Thomas, Campbell studied 65 Chinese counties in the 1980s — where plant-based diets were common — to come up with his findings.

The eye-opening study revealed a correlation between the consumption of animal products and certain diseases, such as cancer and heart disease.

Since the book was published, the scientist has founded the T. Colin Campbell Center for Nutrition Studies, as well as pioneered the Plant-Based Nutrition Certificate at eCornell, Cornell University’s online learning platform. 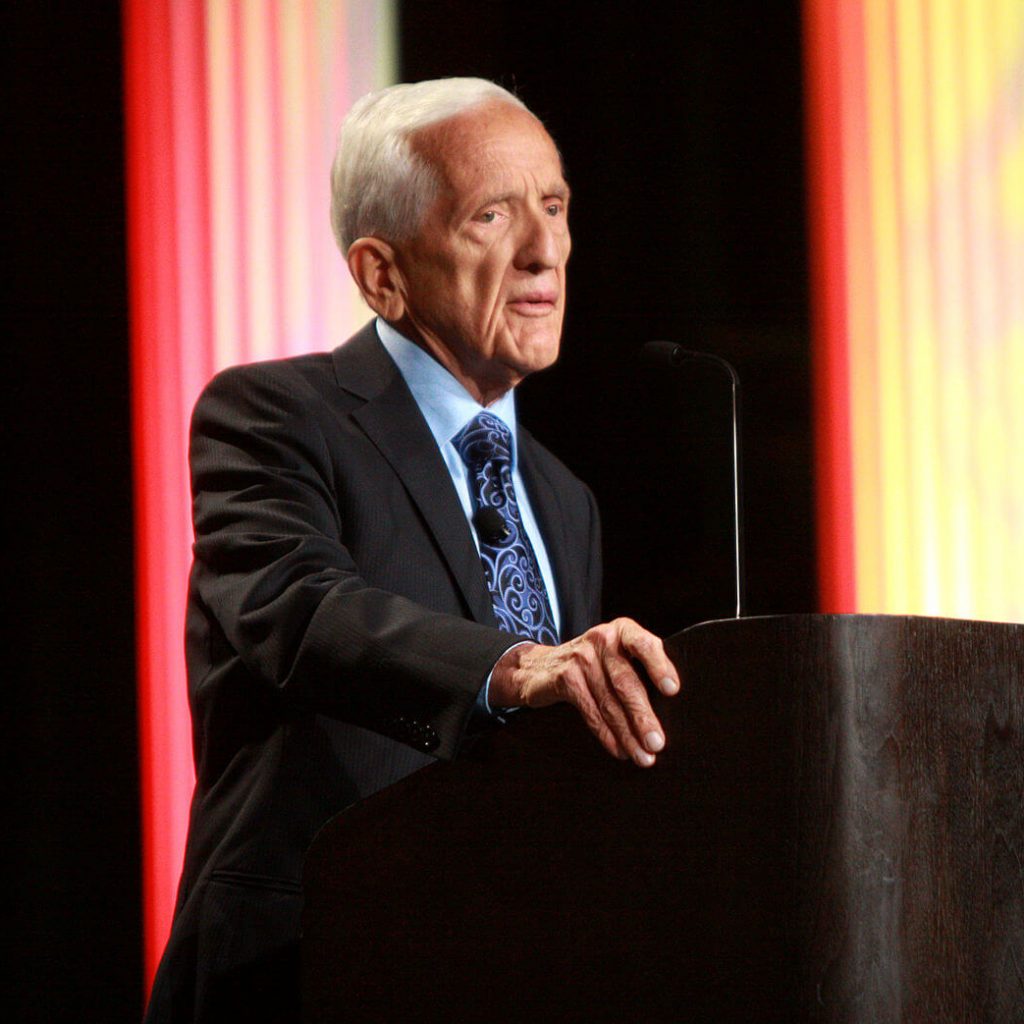 Campbell also regularly gives lectures, which are often recorded and published on the Center’s website, and has published more books — “Whole: Rethinking the Science of Nutrition” is a New York Times bestseller.

Now recognized as one of the leading experts on nutritional science, Campbell features in over 20 documentaries such as “Forks Over Knives” and “Vegucated.” He has also been involved in the popular influential “TED” talks series, with his speech from 2013 titled “Resolving the Healthcare Crisis” viewed over 200,000 times on Youtube.

Many people — including high-profile figures such as Bill Clinton — credit Campbell and his research with their decision to switch to a vegan diet.

Facebook users sent good wishes to Campbell’s birthday post, with one user saying “Thank you for all that you have given [sic] to me and so many of us. One person can make such a tremendous difference. With deepest gratitude to you on your Birthday.”

Though he is now academically renowned, the scientist often faced “ridicule and other forms of hardship that often result when someone challenges a dominant paradigm” according to a petition launched last year.

The petition was created to nominate Campbell for the Nobel Prize for Medicine, based on his “groundbreaking discovery of the healing effects of a whole food, plant-based diet [which] has the power to benefit every person born into this world.”

The petition currently has nearly 26,000 signatures.