In the outline, the writers explain that SNAP recipients are being poorly served by a model that has proven to lead its recipients to poorer health. They add that recipients of the similar program for Women, Infants, and Children (WIC) see greater health as there are more nutrition guidelines and product limitations — in fact, WIC inspired Healthy Staples, as WIC began promoting more fruits, vegetables, and whole grains, and helped empower a decline in childhood obesity for participants.

According to PCRM, “Each month, SNAP provides nutrition assistance to 44 million low-income individuals in 21.8 million U.S. households. Two-thirds of SNAP participants are children, elderly, or adults with disabilities.” 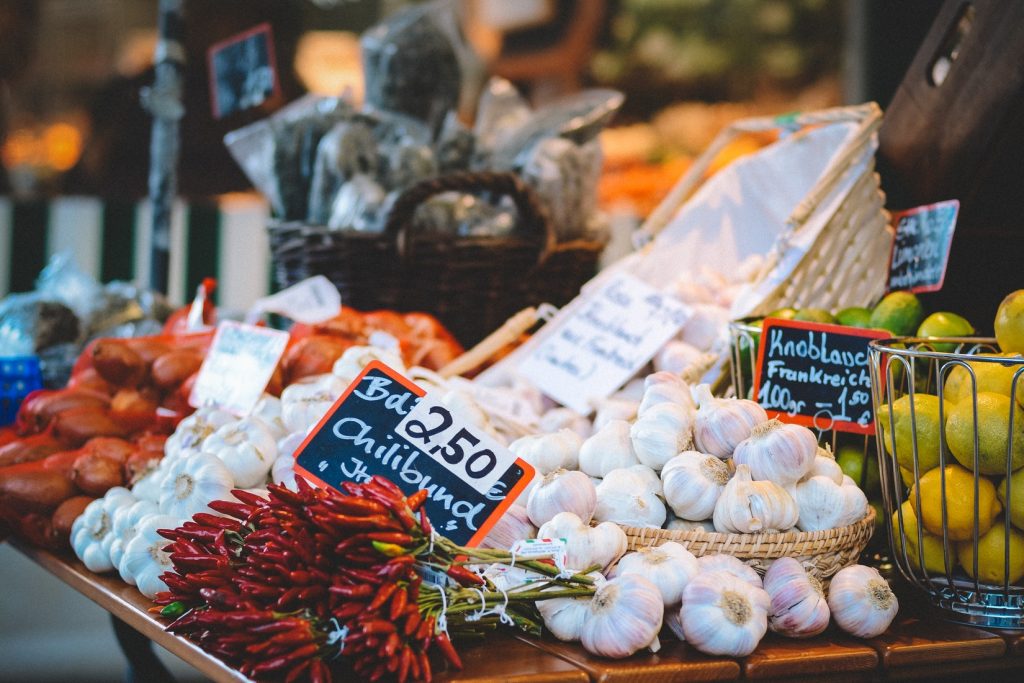 That’s a lot of people, meaning that’s a lot of people who could benefit from a refined, more thoughtful set of program guidelines, specifically one that encourages the purchase and consumption of more fruits, vegetables, grains, and legumes. It’s not as if nutrition has, or has ever had, a place in general education for the masses.

“If we really want to put SNAP participants—who are disproportionally affected by obesity, heart disease, and diabetes—on the path to well-being, healthful foods are the solution,” says Physicians Committee director of nutrition education Susan Levin, M.S., R.D. “The USDA should stop helping the junk food industry get rich through SNAP and instead enrich the health SNAP participants with disease-fighting Healthy Staples.”

As far as benefits go, PCRM is incredibly specific. “SNAP participants choosing solely from Healthy Staples would likely get more than twice the fiber, iron, vitamin E, and folate; almost twice the potassium, calcium, and magnesium; almost 40 percent more vitamin D; and more than five times more beta-carotene than those following a typical American diet.” They continue, “A Healthy Staples participant would also consume 65 percent less fat and 85 percent less saturated fat, and the excess of 250 milligrams of cholesterol consumed daily would be reduced to essentially zero.”

PCRM reports that approximately 44 percent of all adult SNAP participants are obese, compared to only 33 percent of people who are not participating in SNAP but are at the same income level. Additionally, SNAP recipients are also at an increased risk of death from heart disease and diabetes, as compared to similar nonparticipants.

Through the Healthy Staples Plan, not only does the SNAP recipient win by getting access to affordable, healthy foods, but the suppliers will win as well. Healthy Staples would put more money in the retailer’s pocket for stocking foods that keep their communities healthy. This, essentially, incentivizes businesses to not stock less nutritious foods, as the Healthy Staples act would not reimburse them for that.

The Healthy Staples Plan—fruits, vegetables, grains, and legumes— says PCRM, is the real pathway to well-being for participants of the SNAP program.