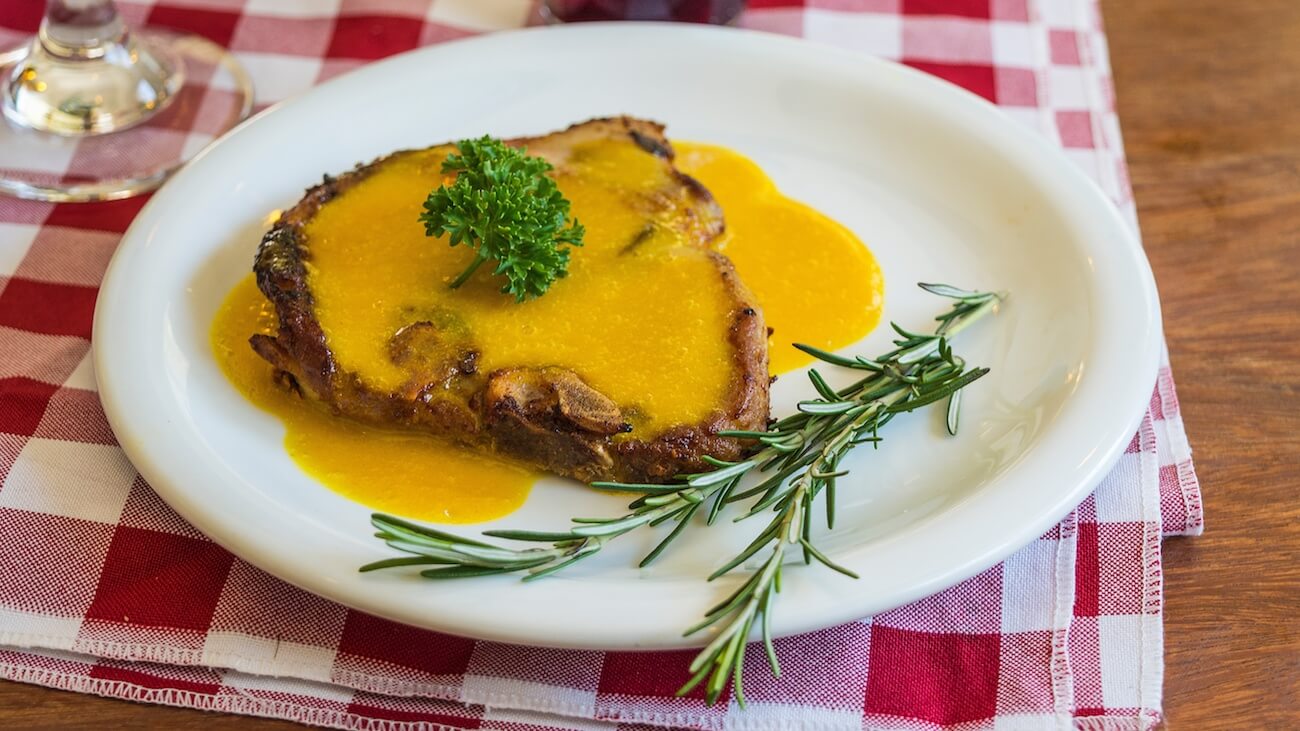 New vegan documentary “The Big Fat Lie,” made to help New Zealander’s realize the connection between diet and disease, is now available on-demand.

Produced, self-funded, and narrated by Grant Dixon, a documentary-maker and vegan, the humorous yet hard-hitting film calls for a radical change to government health policy. It challenges the New Zealand Ministry of Health, in particular, to amend its policies and inform New Zealand residents that heart disease, diabetes, and obesity can be prevented or reversed through the adoption of a whole foods, plant-based lifestyle.

Dixon was inspired to make the film after suffering a heart attack in 2010 when he was just 58. Four stents later, the producer learned from American physician Dr. Caldwell Esselstyn, who was speaking on a radio show, that with the right diet, heart disease is a preventable condition. Following the show, Dixon was inspired to spread the word via the medium of film.

Esselstyn is not the only doctor to preach the benefits of a whole food, plant-based lifestyle in preventing heart disease. Numerous recent studies have found a link between the consumption of animal products and an increased risk of the condition; one recent report even predicted that concerns over heart disease and dairy consumption would help to grow the vegan milk market considerably, reaching a value of $35.6 billion by 2024.

According to Dixon, through interviews with professors, doctors, and health specialists, the film will examine the evidence that type 1 diabetes is caused by A1 milk and assess whether dairy really is good for bone health. As well as heart disease, it will also look at the link between meat consumption and bowel cancer, obesity, and type 2 diabetes.

One dental practitioner, Liz Williamson, has compared the documentary to the 2017 film “What The Health,” which also evaluated the link between animal products and disease. Since its release, the film has been cited by many as their main motivation for going plant-based.

“The Big Fat Lie” screened in New Zealand for the first time last November at the University of Auckland. Just after Christmas, it screened at various venues across the nation. It also screened at the 2nd Annual Gisborne Veg & Vines Conference this week.

According to Dixon, the film has been accepted into five film festivals and has been nominated for seven awards, including “Best Documentary Feature” and “Best Message.”

Dixon told LIVEKINDLY, “My hope is that [The Big Fat Lie] will generate enough interest to spark a public debate which will lead to real change in official medical policy.”