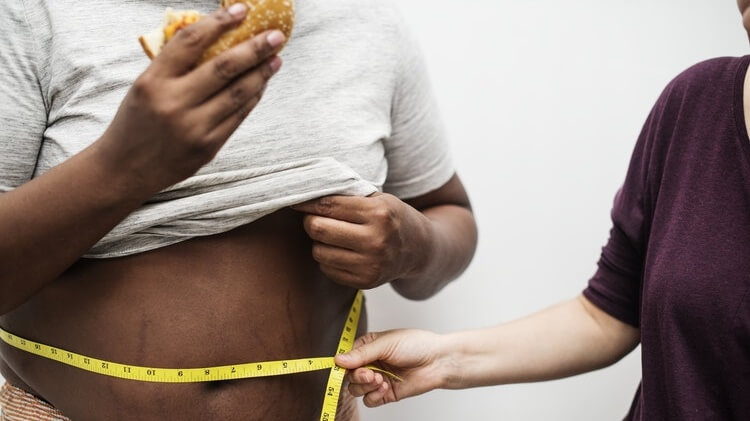 Michal Siewierski, the award-winning director of “Food Choices,” is exposing the truth behind diet culture with the new documentary “Diet Fiction.”

With a global launch scheduled for January 1st, 2019, the “ground-breaking” film will explore the question “what is making us fat?,” delving into issues of food addictions, weight loss fads, poverty, corporate wealth, marketing lies, and manipulation.

According to the film’s website, it “follows the audacious filmmaker in his exciting journey into the controversial world of weight loss and dieting, as he uncovers several shocking facts and confronts common misconceptions, and misleading information propagated by the industry over the last several decades.”

Searching for answers “in a world of conflicting information and a global obesity pandemic,” “Diet Fiction” will ultimately expose audiences to “new disruptive ideas and science-based evidence that could potentially lead to long-term sustainable weight loss and improved health.”

The documentary will also feature some of the biggest names in plant-based nutrition, including the founder of the Physicians Committee for Responsible Medicine, Dr. Neal Barnard, and “How Not to Die” author Dr. Michael Greger.

As well as the film, Siewierski has created a Diet Fiction podcast, intended to “provide free informative and entertaining content to my audience on a weekly basis.” He hopes to “educate, motivate and inspire” his listeners to live “a healthier and more fulfilling life.”

THE RISE OF VEGAN HEALTH DOCUMENTARIES

Vegan health documentaries are rising in popularity – in the U.S. and globally. In April, “Eating You Alive,” which explores the link between the American diet and chronic illnesses, premiered in 500 theatres across the U.S.  after receiving “thousands of requests.”  Like “Diet Fiction,” the film features a range of celebrities and experts, including actor Samuel L. Jackson,  Dr. Neal Barnard, James Cameron, and Suzy Amis Cameron.

Vegan exercise physiologist Marco Borges, known for working with stars including Beyoncé, J-Lo, and Shakira, is also expected to release a documentary towards the end of 2019. It will examine the impact of a plant-based diet on the planet and offer solutions to the“real-life obstacles of underserved communities.”

Targetting governments as well as the public, New Zealand vegan documentary “The Big Fat Lie” calls for a radical change to government health policy. Produced, self-funded, and narrated by Grant Dixon, the documentary challenges the New Zealand Ministry of Health to update its policies and educate Kiwis about how heart disease, diabetes, and obesity can be prevented and even reversed by eating a whole food, plant-based diet.

The “Diet Fiction” film is available for pre-order on Itunes.